Two people are dead and seven injured after an SUV crashed into a restaurant in Newton Tuesday evening.

The crash occurred just after 6 p.m. at Sweet Tomatoes on Washington Street, District Attorney Marion Ryan said during a press conference at the scene. The SUV came down Chestnut Street, crossing Washington Street and continuing straight into the pizza shop without appearing to brake, according to Ryan.

Ryan said those injured were transported to area hospitals, and at least three are in serious or critical condition. The two deceased victims were not identified as of Tuesday night, but authorities confirmed that the driver is alive.

Police and fire departments were still making efforts to secure and remove the SUV from the building as of 8 p.m, Ryan said. 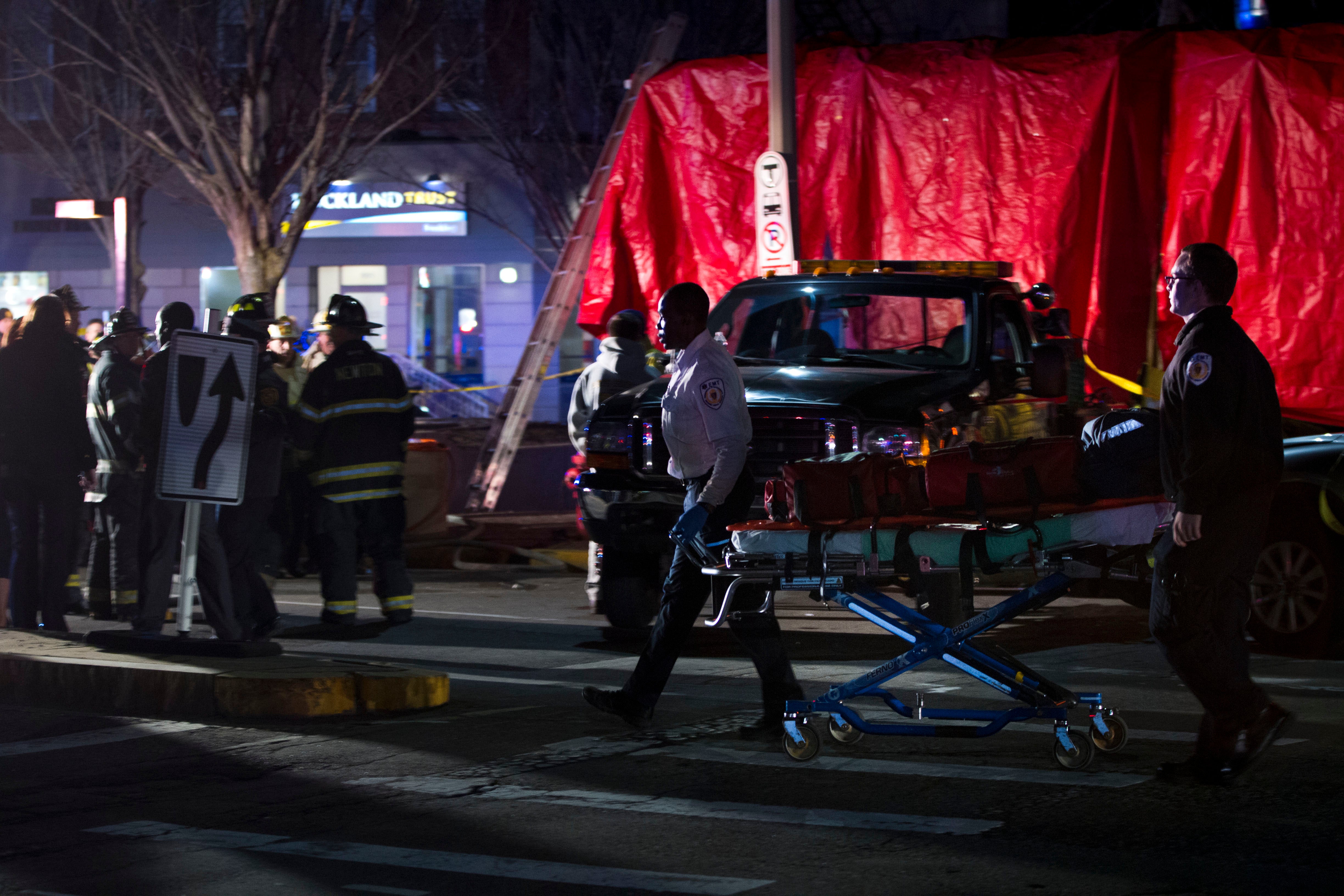 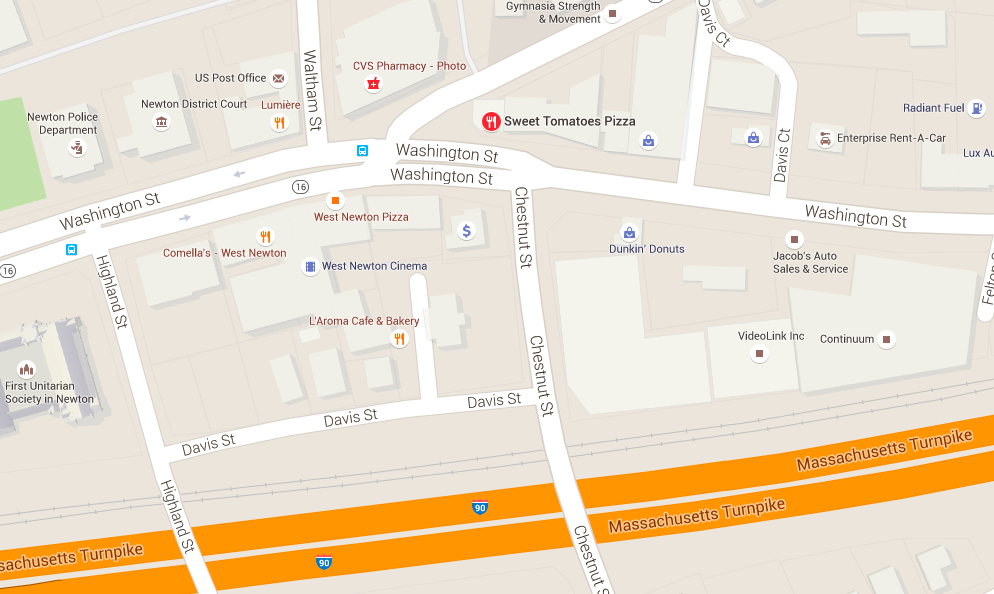