NASA astronaut Scott Kelly is coming back to Earth after spending almost a year in space—documenting his experience through photos, some of which he posted to Twitter with the hashtag “#YearinSpace.’’

Tuesday marked his 340th day aboard the International Space Station (ISS), making his flight one of the longest lasting spaceflights ever, according to NASA.

“I have taken a lot of pictures because I’ve been up here for a long time,’’ Kelly said during a recent press conference from the International Space Station. “I’ve definitely taken some good ones and some memorable ones.’’

Kelly undocked from the Soyuz from the ISS after 8 p.m. Tuesday. He is expected to land in the desert of Kazakhstan on Wednesday. 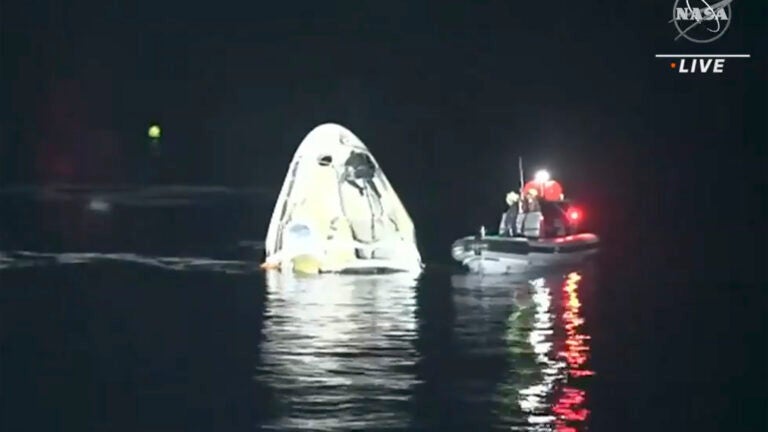