A California man pleaded guilty Tuesday to stealing over $15,000 from the Newman Catholic Center at the University of Massachusetts Amherst, according to the Northwestern District Attorney’s office.

The DA’s office said Andrew Wakewood, 32, of Yucca Valley, California was sentenced to 64 days in jail after he plead guilty to a dozen felony counts of larceny over $250. He was also placed on probation for four years and ordered to pay $15,788 in restitution.

“We are pleased the defendant accepted responsibility for his actions, and was held accountable by the Court,’’ First Assistant District Attorney Steven E. Gagne, who prosecuted the case, said in a statement. “The Amherst Police Department went to great lengths to investigate this case, including sending its lead detective across the country to track down the defendant in the deserts of California. Through the tenacious efforts of Sergeant Brian Daly, justice was served in this case.’’

Wakewood stole from the center by forging 12 checks in 2015 that he’d obtained through a previous business transaction with the center, according to the DA’s office. He was indicted by a grand jury in December and has been held at the Hampshire Jail and House of Correction since he was extradited to Massachusetts. 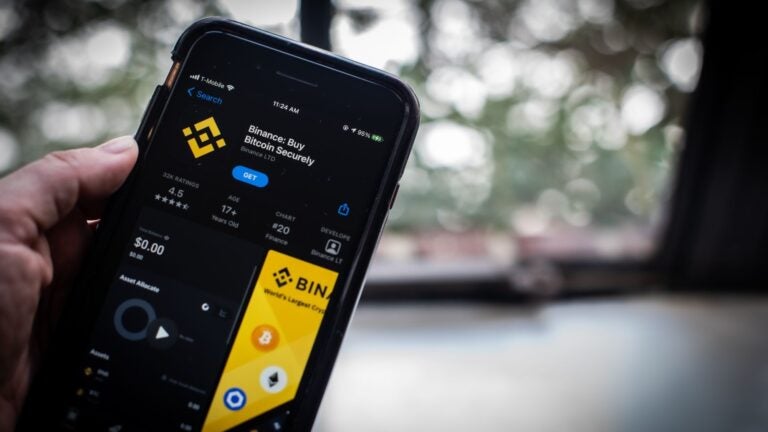