State police are investigating what caused a fire on a bus traveling on the Mass. Pike Wednesday afternoon.

Police said in a statement the Southborough Fire Department and state troopers responded to the bus fire around 2:20 p.m., extinguishing the blaze with help from the Westborough and Hopkinton fire departments.

None of the 45 passengers on the bus, operated by SOE Tour Inc. and traveling in the westbound lane, were injured, according to police. The passengers and bus driver were transported to the Westborough rest area on a school bus provided by Ashland police. 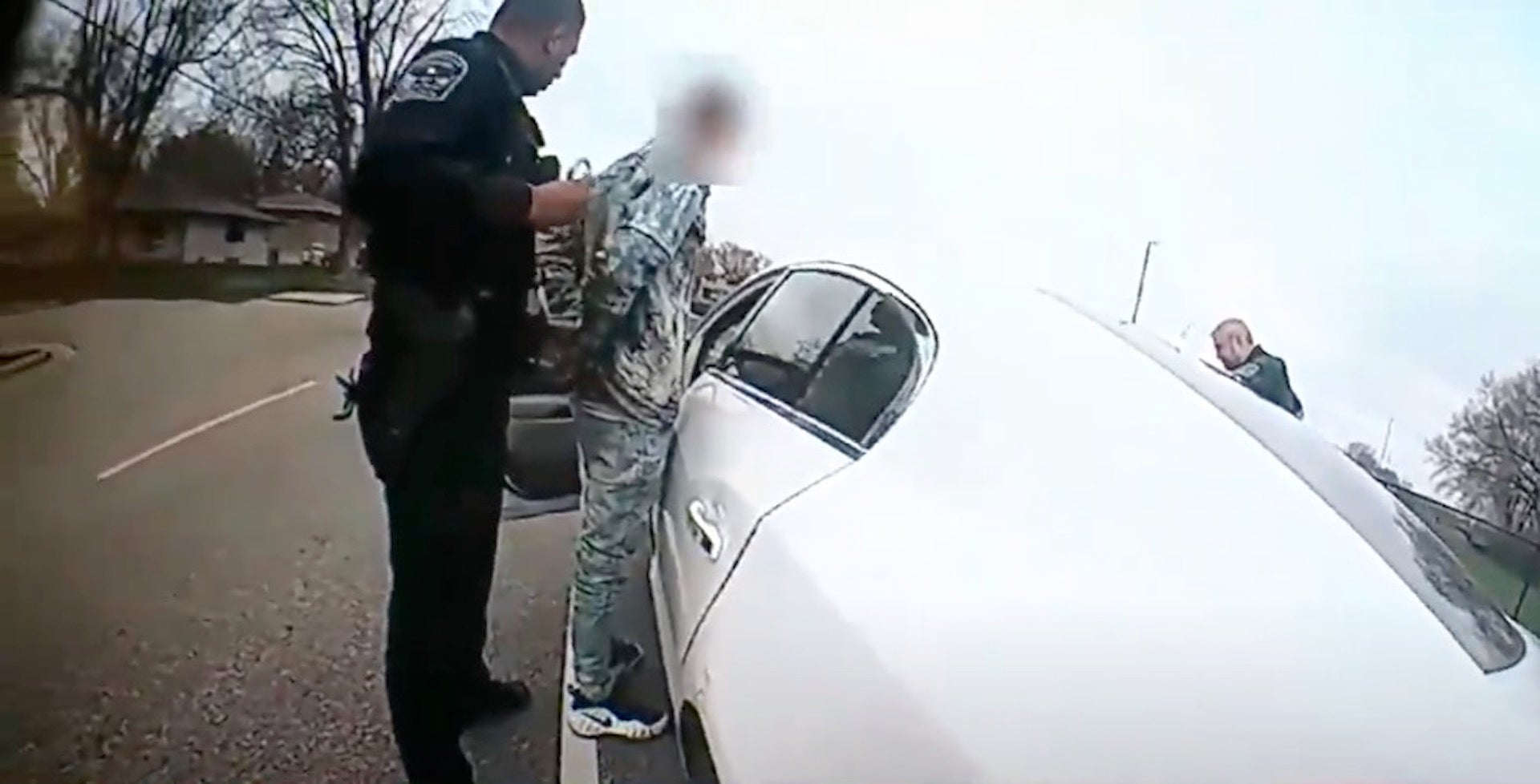