The 80-year-old woman whose van hit a school bus in Westborough Wednesday afternoon died Thursday morning, according to a statement from Westborough police.

Desiree M. White, of Plymouth was driving the van that crashed into a school bus on West Main Street at about 4:30 p.m Wednesday afternoon. Upon arrival, police found three people trapped in the van, which was partially underneath the school bus. No students were on the bus at the time of the accident, according to police.

It took Westborough and Northborough fire departments, with assistance from a towing company, about two hours to extract White from the crash, according to police. She was then transorted to UMass Medical.

Two passengers, 79-year-old Ronald White, of Plymouth, and an 11-year-old girl, were removed from the van and transported to UMass Medical to be treated for non-life threatening injuries, police said.

According to police, the school bus had just dropped off its last student from Assabet Valley High School, and was pulling out of a parking lot when it was struck by the van. Police at the scene said “the solar glare was blinding.’’ 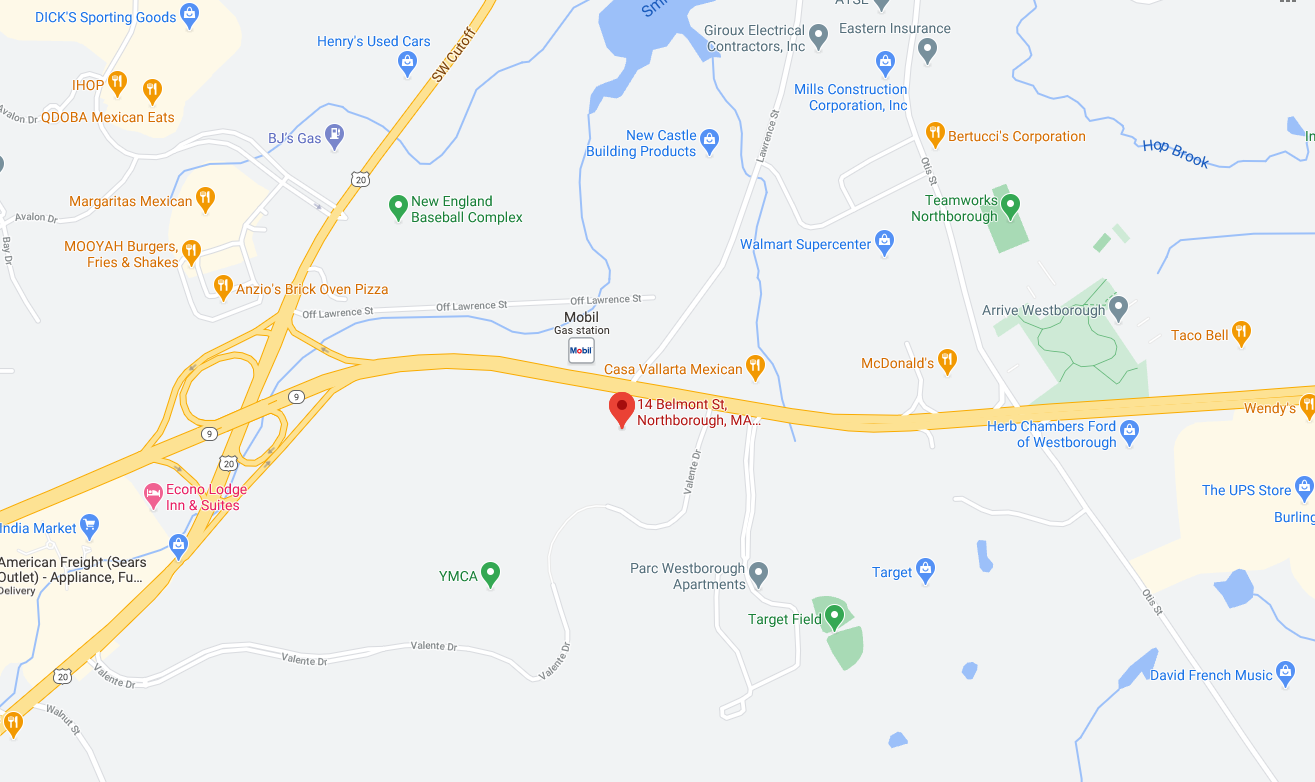