MERIDEN, Conn. (AP) — A Connecticut man accused of shaving his head and taking weight loss pills to convince people he had stage 3 brain cancer and collect thousands in donations has pleaded not guilty.

Tomer used the money from fundraisers held in his name to eat out, cover personal expenses and party ‘‘constantly,’’ according to an arrest warrant.

An investigation started in May when people began reporting to police that Tomer was drinking excessive amounts of alcohol and did not appear to be suffering from a terminal illness, authorities said.

Multiple benefits were held for the 29-year-old Tomer in Connecticut and Kansas, where he lived. The baseball and basketball teams at his former high school in Wallingford wore his former jersey number on their uniforms as a sign of support, and coaches and students contributed donations for his medical care, according to police.

A girlfriend Tomer was living with in Kansas had been planning to break up with him but agreed to marry him when he told her in 2014 he had been diagnosed with brain cancer and had only six to nine months to live, according to the warrant. She later grew suspicious and called off the engagement.

Tomer’s attorney said he did not want to comment immediately on the case. 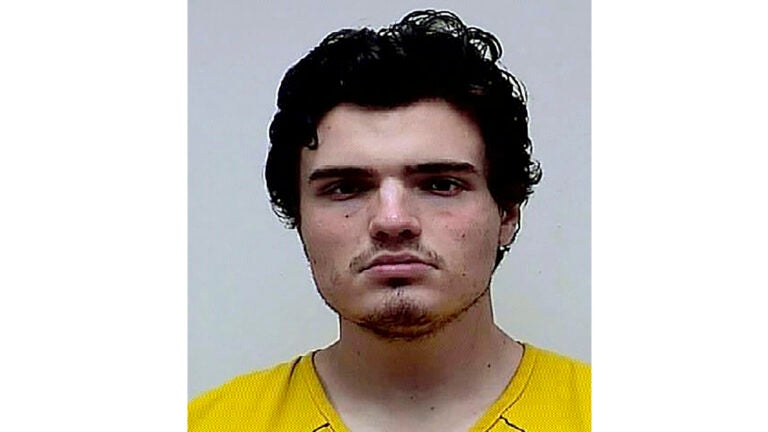