The Kennebec Journal reports that one of its carriers, Donna Keeler, took the platinum ring with five diamonds home after finding it Tuesday morning in Augusta, but not before leaving a note at two nearby residences asking if they had lost something.

Keeler inspected the ring for clues to its owner, finding that it only said ‘‘I love you more’’ etched on the inside of the band.

David Sorenson, a senior policy adviser to Gov. Paul LePage, called Keeler on Wednesday to inform her that the ring was his.

Sorenson told Keeler that the ring was originally his grandmother’s but now belonged to his wife. It had been missing for weeks. 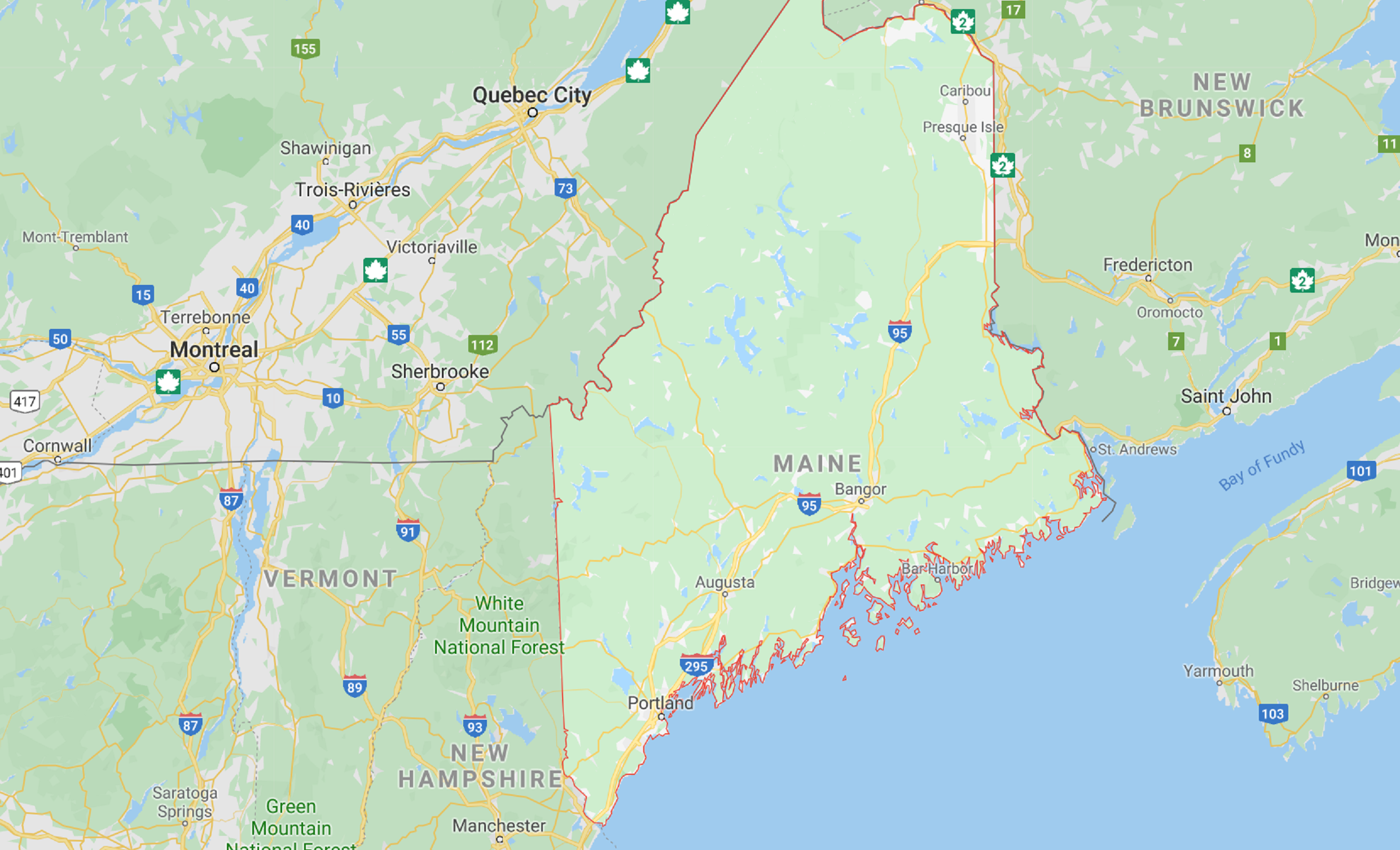