Whitman police are looking for a man who attempted to abduct a 9-year-old girl on Friday afternoon.

The girl, who was playing with two other girls on Lazel Street, was making her way up a driveway when a man grabbed her from behind and covered her mouth with his hand, police said in a statement Saturday. Police believe the two other girls, who were nearby, may have startled the suspect who then ran off.

State police K-9 units responded to help with an extensive search of the area, and a description of the suspect was released based on an interview with the girl:

Police are asking anyone with information to contact the police department at 781-447-1212. 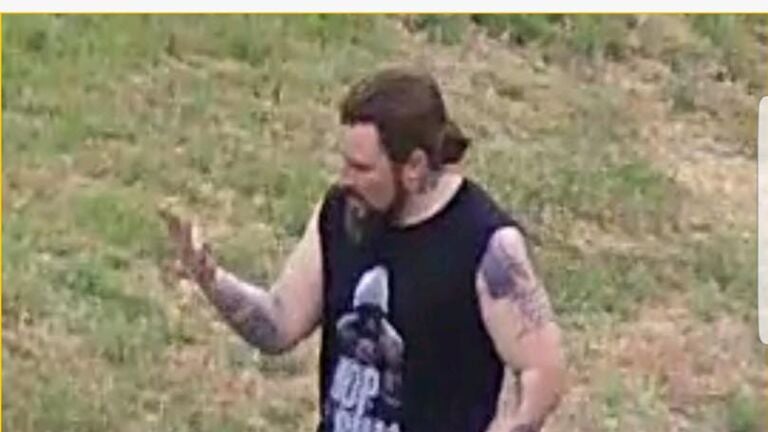