The Mark Wahlberg-backed film about the Boston Marathon bombings and their aftermath will not be allowed to shoot scenes on the UMass Dartmouth campus.

Filming scenes for Patriots’ Day on campus, where convicted bomber Dzhokhar Tsarnaev was a student, would be “too disruptive’’ to the school’s community, according to a statement released by acting chancellor Gerry Kavanaugh:

After discussing the situation with students, staff, faculty, and other university stakeholders, we have decided to decline the request of CBS Films to use UMass Dartmouth as a site for filming Patriots Day. We have concluded that the production activities would be too disruptive to our campus community. We are hopeful that the movie does justice to the many courageous victims of the Boston Marathon tragedy and their families, as well as the public safety officers who demonstrated such selfless dedication to their duty.

“We appreciate UMass Dartmouth taking the time to consider our request and we look forward to making a film that will make them and the entire city of Boston proud,’’ a CBS Films representative told Boston.com.

It is the second community to deny a request by the movie studio to film where the actual events of 2013 took place. Last week, Town Manager Michael Driscoll announced that filming a recreation of the firefight that took place on the streets of Watertown between law enforcement and the Tsarnaev brothers was “not in the best interest’’ of the town.

The film is holding an open casting call on March 13 for Bostonians to play extras in the movie.

Wahlberg will play a Boston police officer centrally involved in the investigation and manhunt. J.K. Simmons is slated to play Watertown police Sgt. Jeffrey Pugliese, who had a key role in the shootout following the bombing. 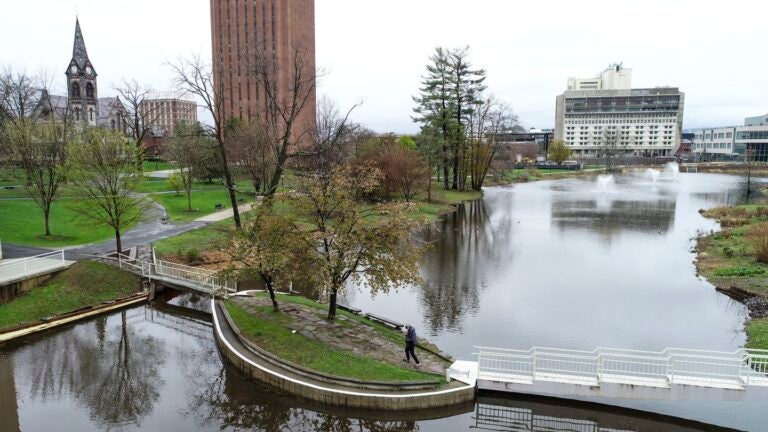 UMass Amherst reverses plan for fall; most students not invited back to campus