Nurses at Newton-Wellesley Hospital and North Shore Medical Center will hold informational pickets on Wednesday outside the Newton and Salem hospitals, respectively, to raise public awareness over what they say has been a refusal by the hospital administrators to agree to fair wages and improvements to patient care.

The nurses with the Massachusetts Nurses Association union at both Newton-Wellesley and NSMC have been in contract negotiations with Partners HealthCare since September.

“Our proposals are to improve patient care and working conditions and also to get a reasonable wage increase,’’ Joe Markman, a spokesman for Massachusetts Nurses Association, said of the negotiations at both hospitals.

At Newton-Wellesley, in addition to the informational picket, nurses will have the opportunity to vote on whether to authorize a one-day strike.

Brian O’Dea, a spokesman for Newton-Wellesley, said the main sticking point for the negotiations, which he said have been cordial and productive, is salary.

“At the end of the day, we just would like to reach a fair agreement with the union,’’ he said.

O’Dea said the nurses do a great job and take great care of patients and that the hospital hopes to reach an agreement that satisfies all parties.

Laurie Andersen, a charge nurse in the emergency room at Newton-Wellesley and co-chair of the local bargaining unit, said conditions at the hospital have changed a lot in the last couple years.

“It’s hard to get a fair wage and fair increase in wages,’’ she said.

Andersen said during the negotiations, the union has dropped the push for patient care issues, such as ensuring that charge nurses don’t get patient assignments so they can focus on managing patient flow. She said the union has let those issues drop to allow nurses to move on with the running of the hospital.

“It’s gotten to the point where Partners is really being very stubborn,’’ Markman said, adding that though Partners pays its executives millions of dollars, it is refusing improvements in patient care and wages and conditions for nurses.

Andersen said the hope of the picket is to let the public know the nurses are fighting for the patients. She said she doesn’t want to strike or picket.

“We’re trying to protect the patients,’’ she said, adding that she and her colleagues want the hospital to remain the great hospital it is by retaining the nurses they have.

Patient care is a sticking point for nurses at North Shore Medical Center. In addition to concerns about patient assignments for charge nurses, the union is pushing to have a limit on the number of times a nurse can “float’’ between different units during one shift, concerned about compromising patient safety and impacts to staff morale.

The union also says the across the board wage increase of 0.5 percent proposed by the hospital is not enough, pointing out the raise is less than the current inflation rate in a statement.

North Shore Medical Center said in a statement it is committed reaching a fair agreement soon:

NSMC is committed to providing our nurses with a fair contract that recognizes the extraordinary role they play in caring for our patients and their families. We have made what we believe is a reasonable and equitable wage proposal, offering wage rates that exceed collectively-bargained rates for nurses at other local hospitals and that aligns pay increases of MNA members with those of other employees of NSMC – all of whom are vitally important to the care we provide. We will continue to negotiate in good faith with the MNA in the hopes of reaching a fair contract settlement soon.

“The goal is to get the community to come out and support the nurses,’’ Markman said of the pickets.

The “overwhelming goal’’ for nurses at both hospitals, he said, is to get the agreement. 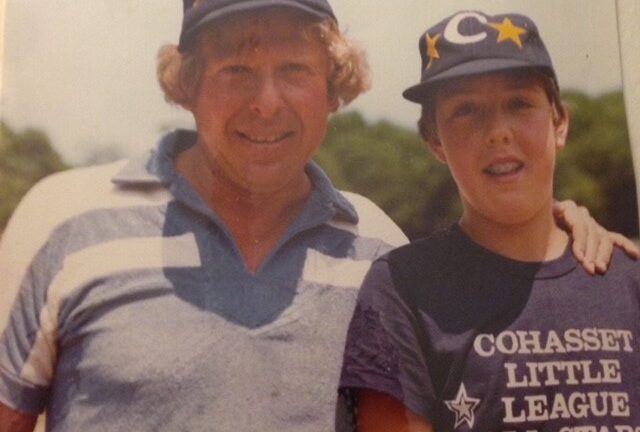