Submit your own snow photos. 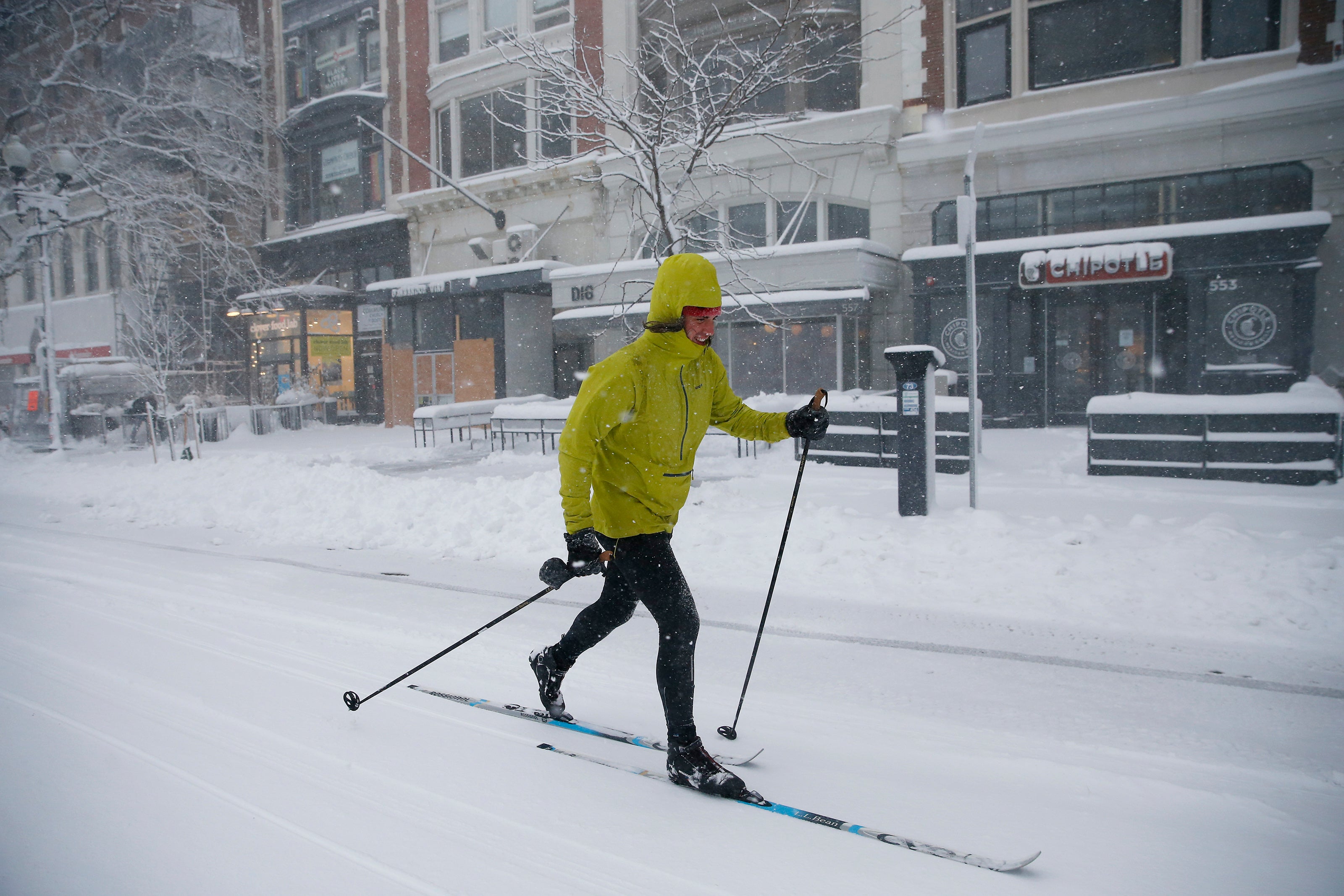 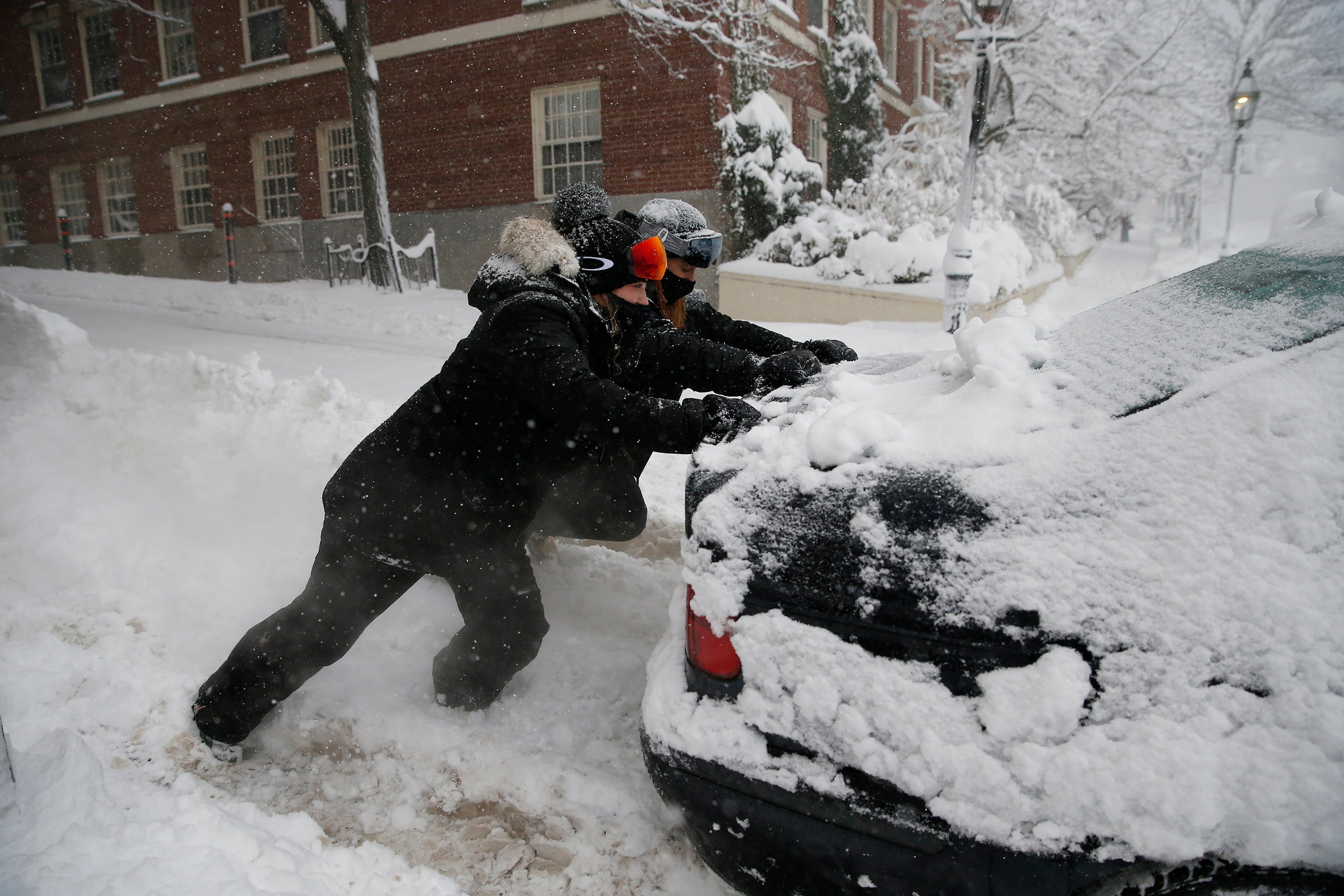 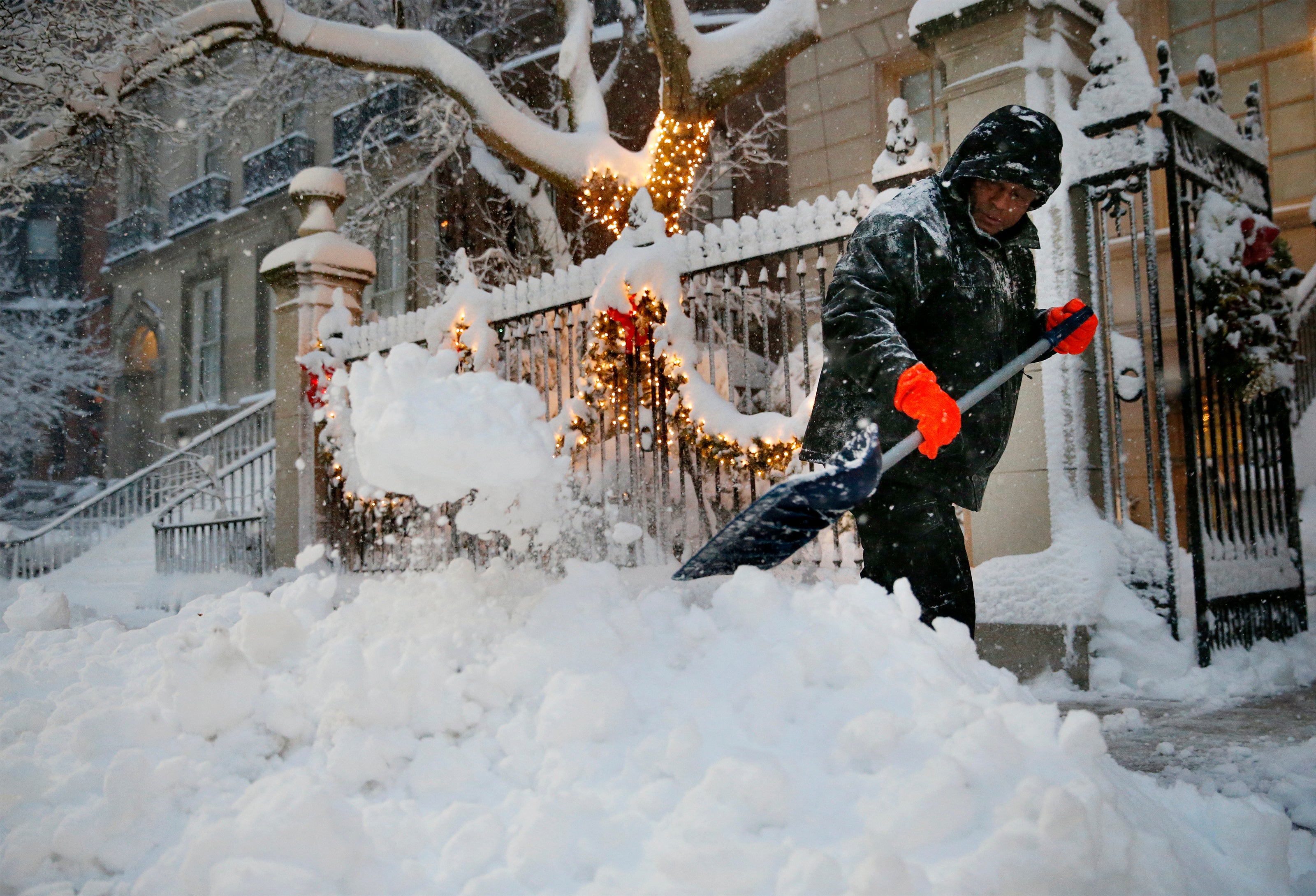 A man clears the snow from the sidewalk on Beacon Street. 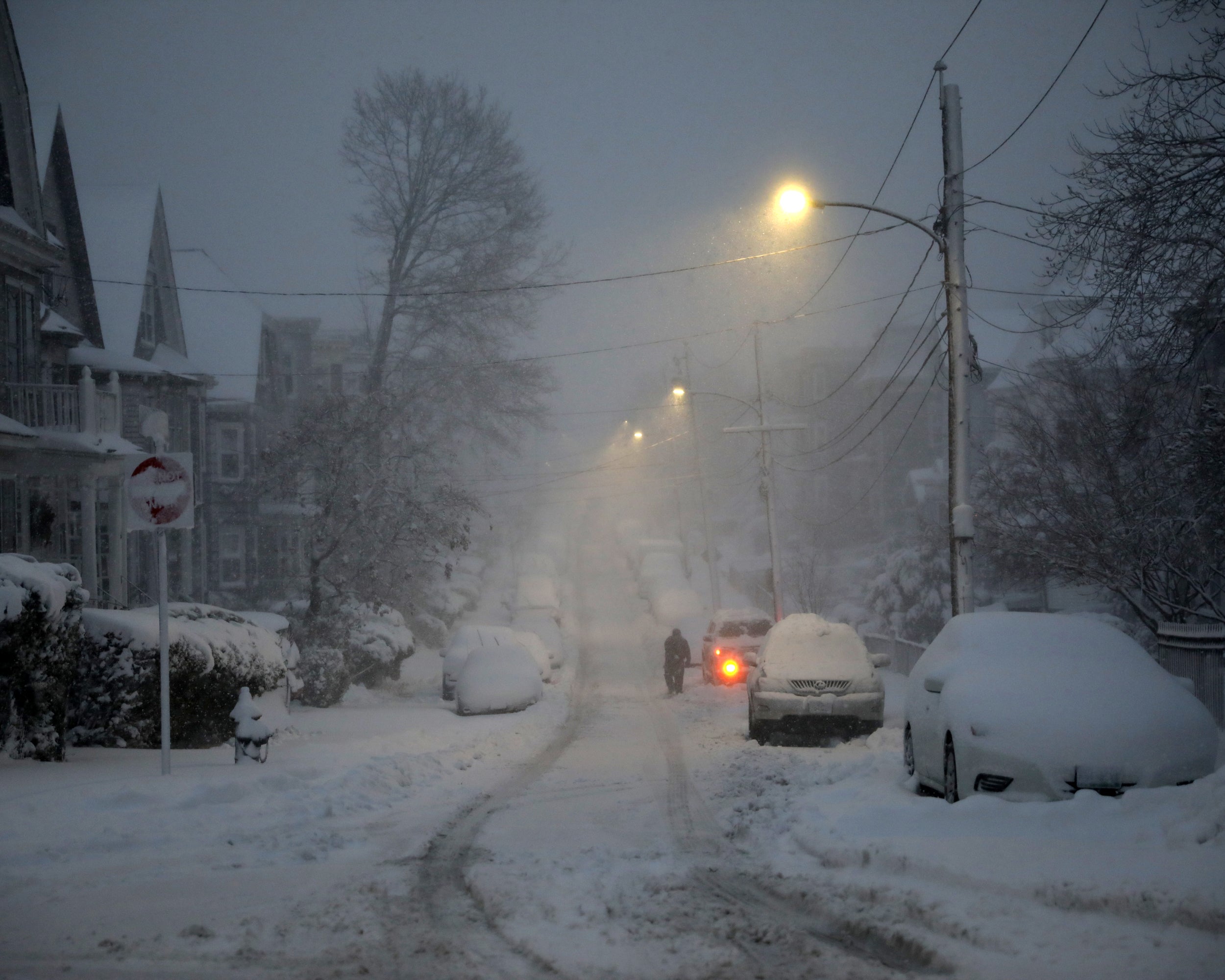 A person navigates a snow-covered street in Boston. 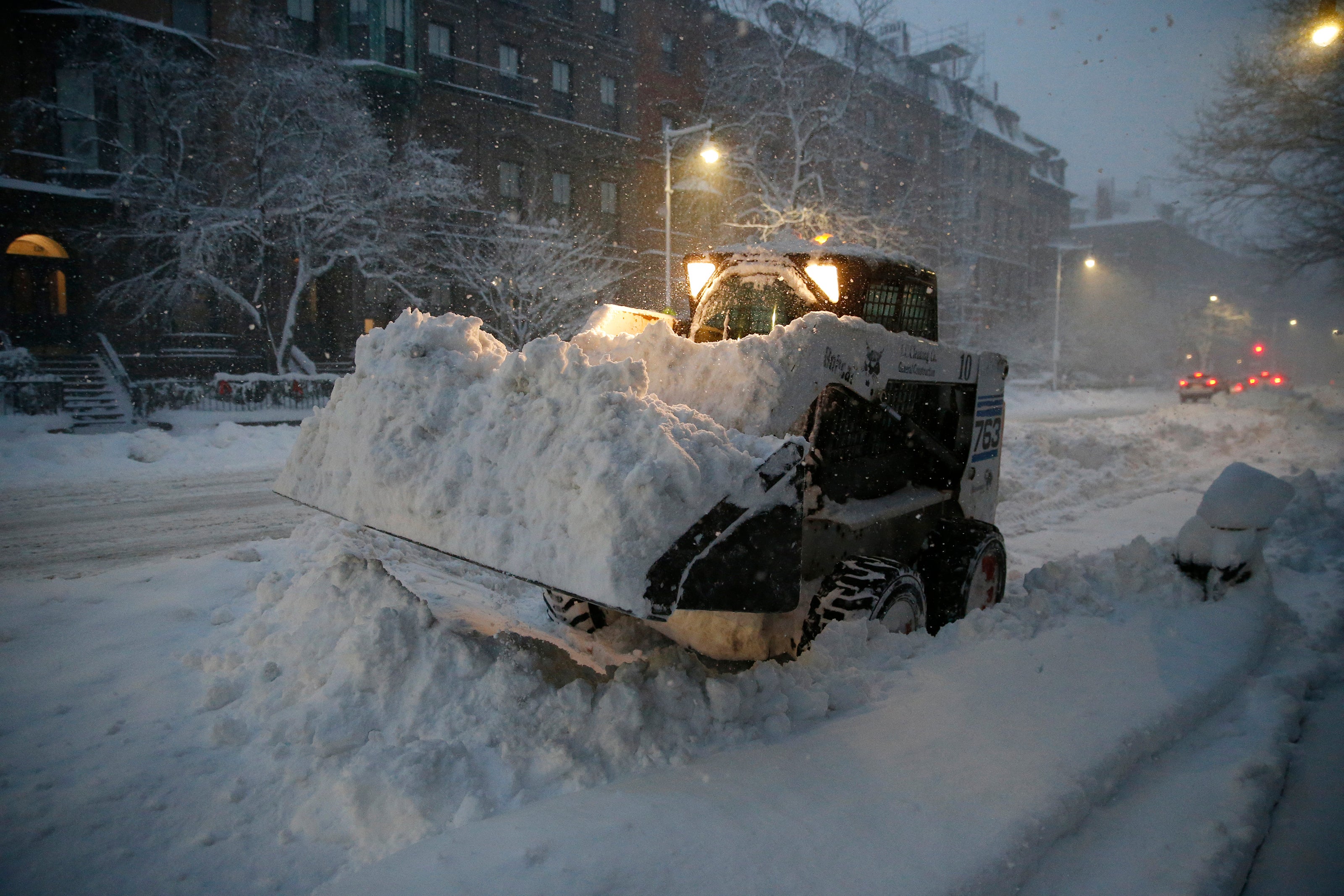 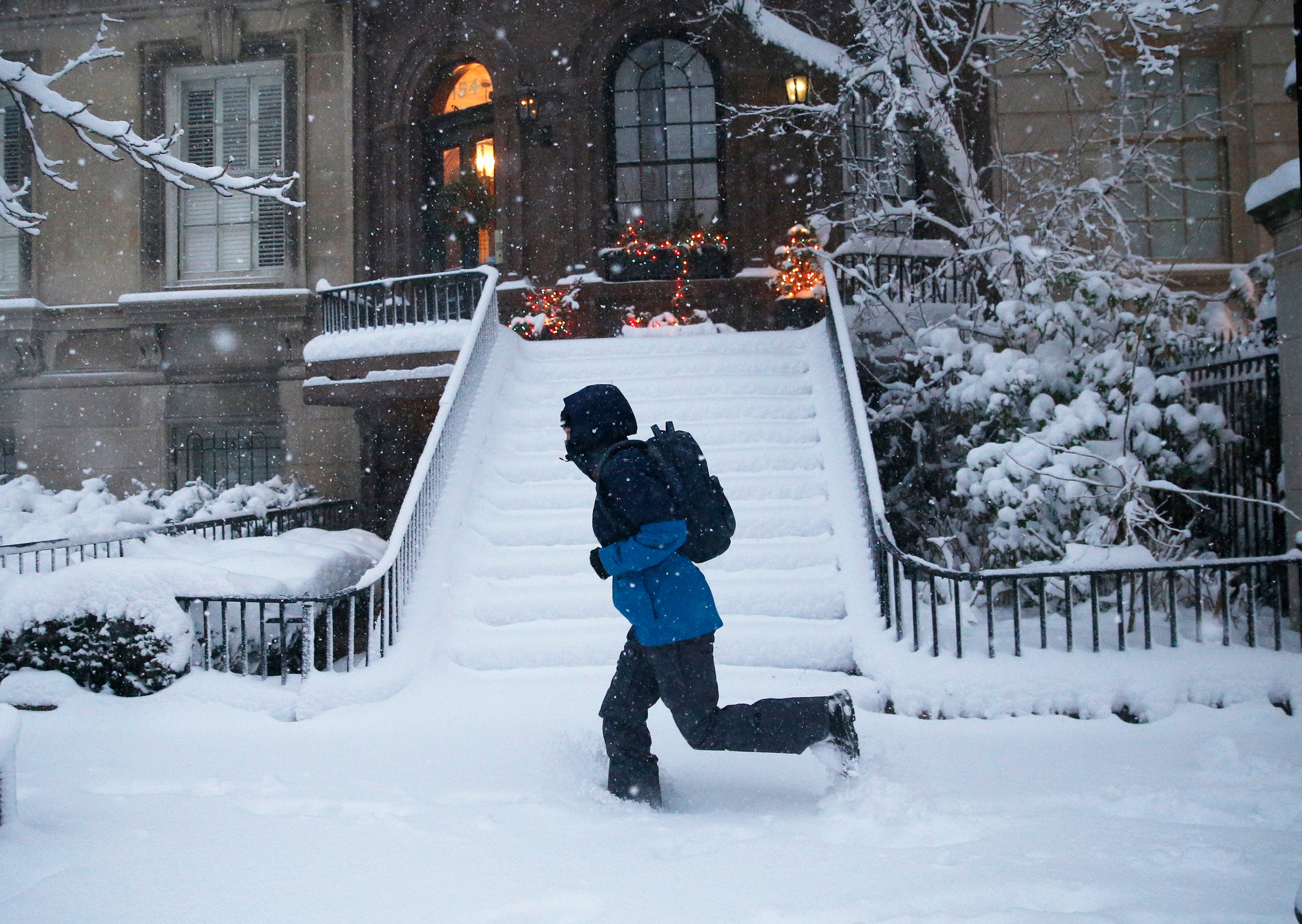 A man runs through the snow on the sidewalk along Beacon Street. Michael Morrissey clears snow from the sidewalk on Front Street in Scituate. 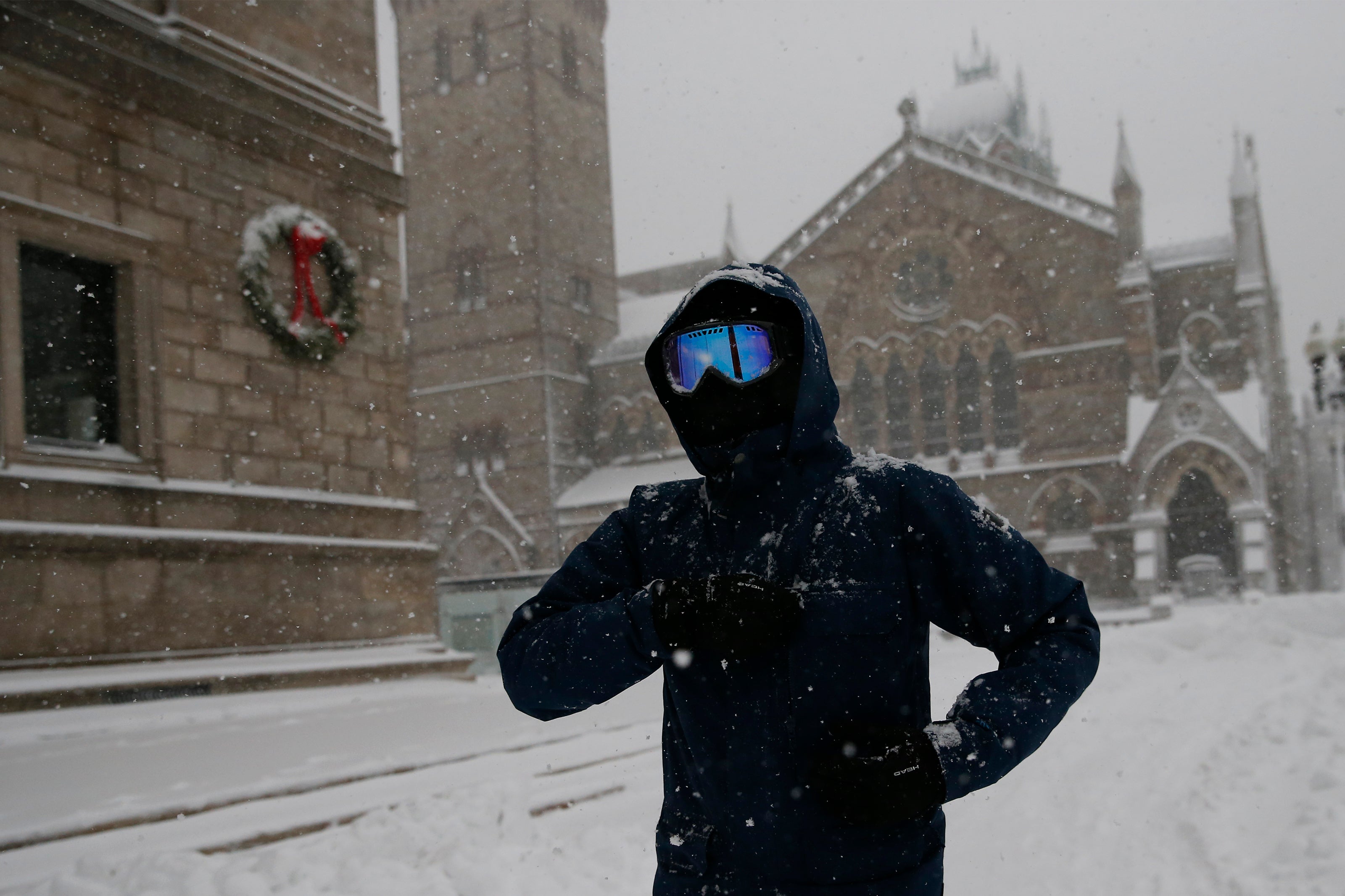 Christopher Harper, of Boston, came out to take pictures of Copley Square during the storm. 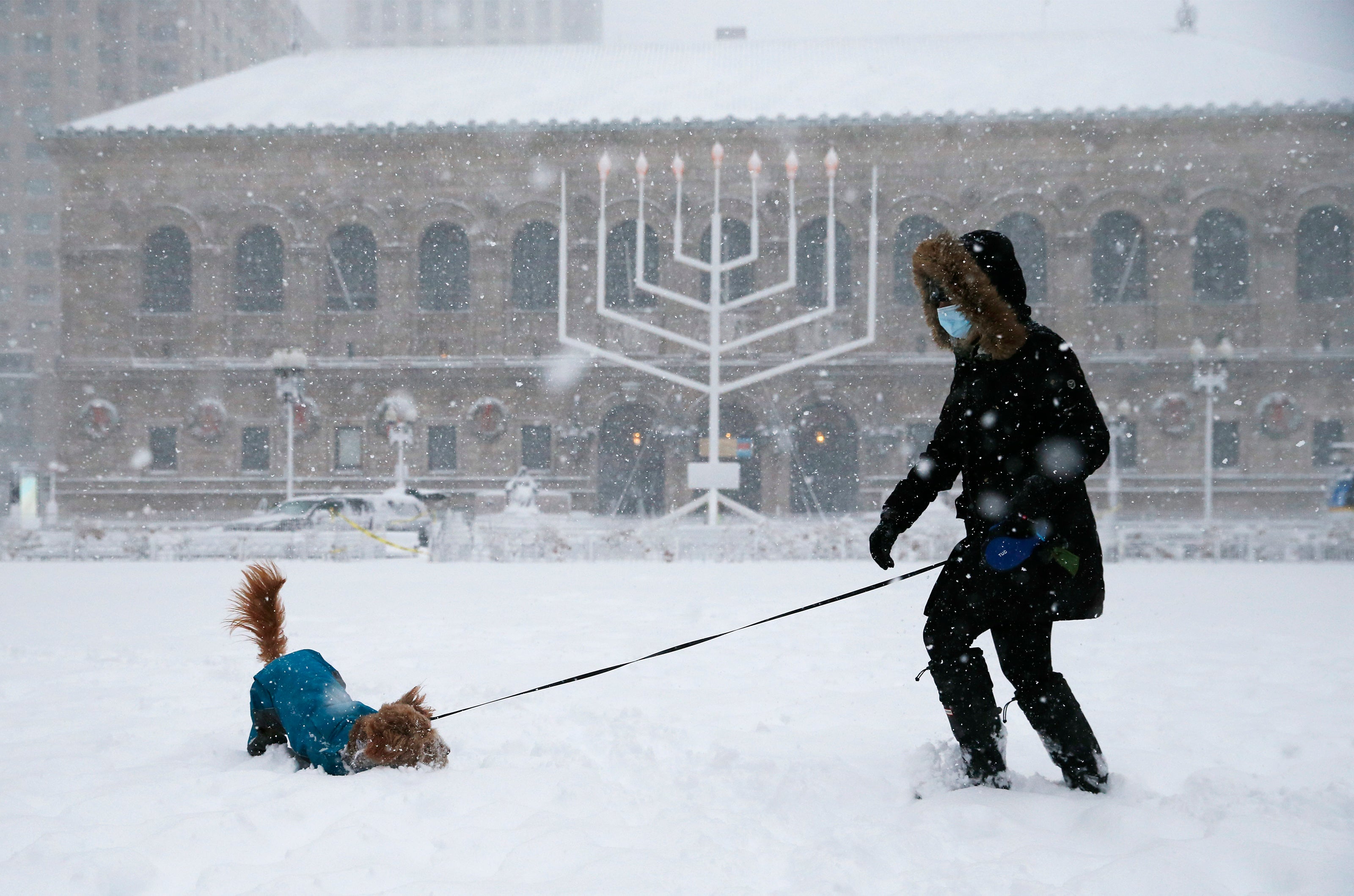 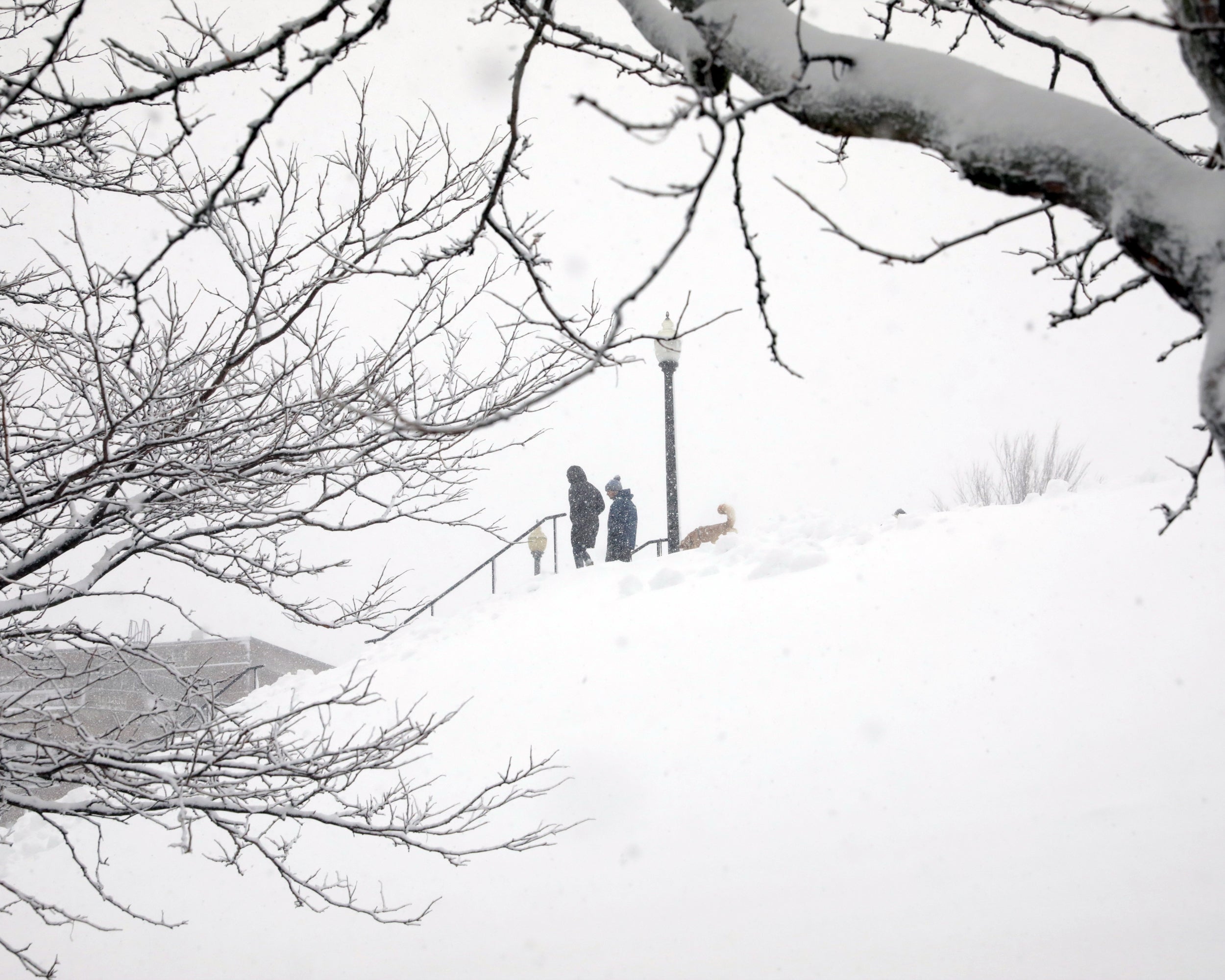 People walk with a dog in Boston. 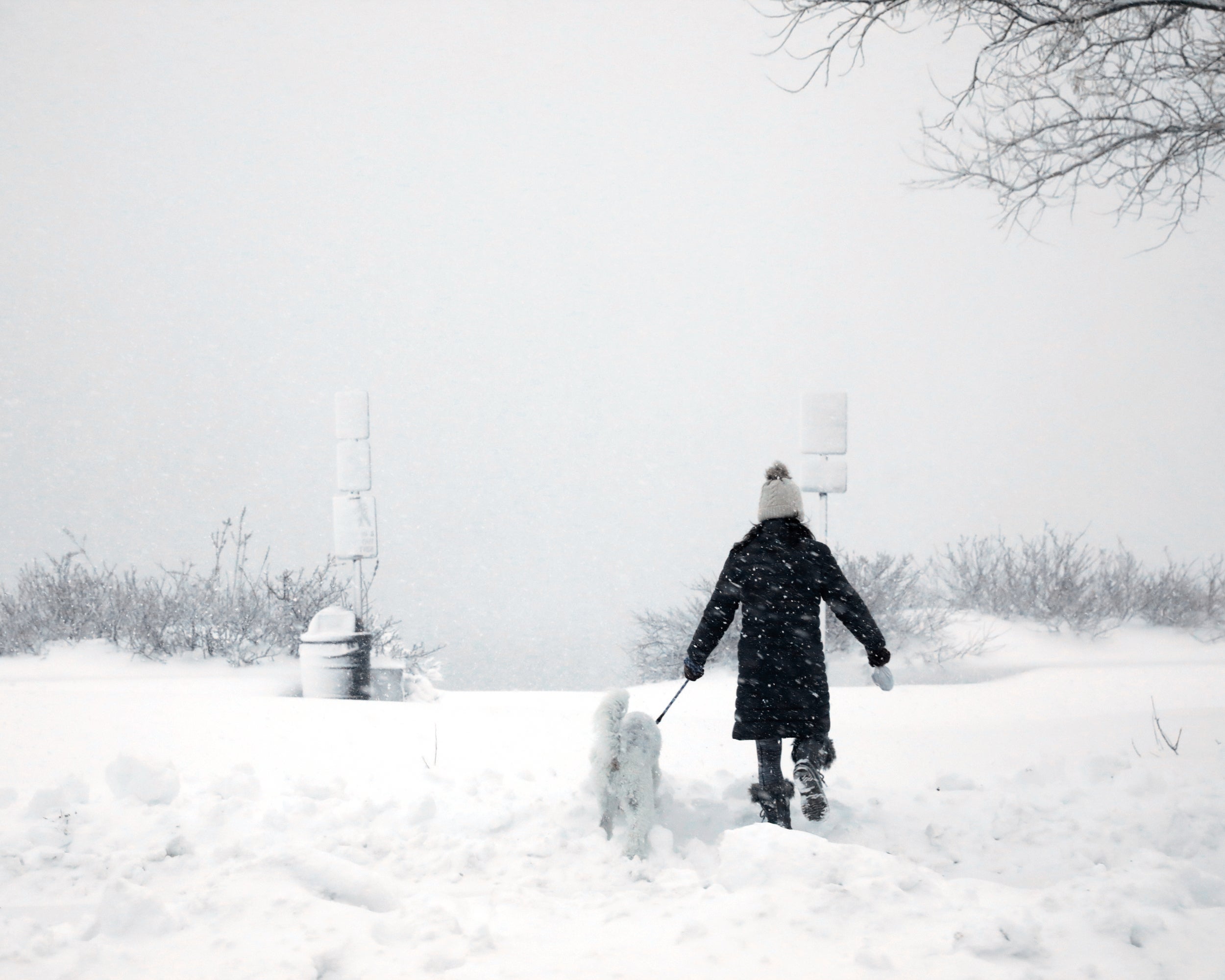 A person walks a dog at Carson Beach. 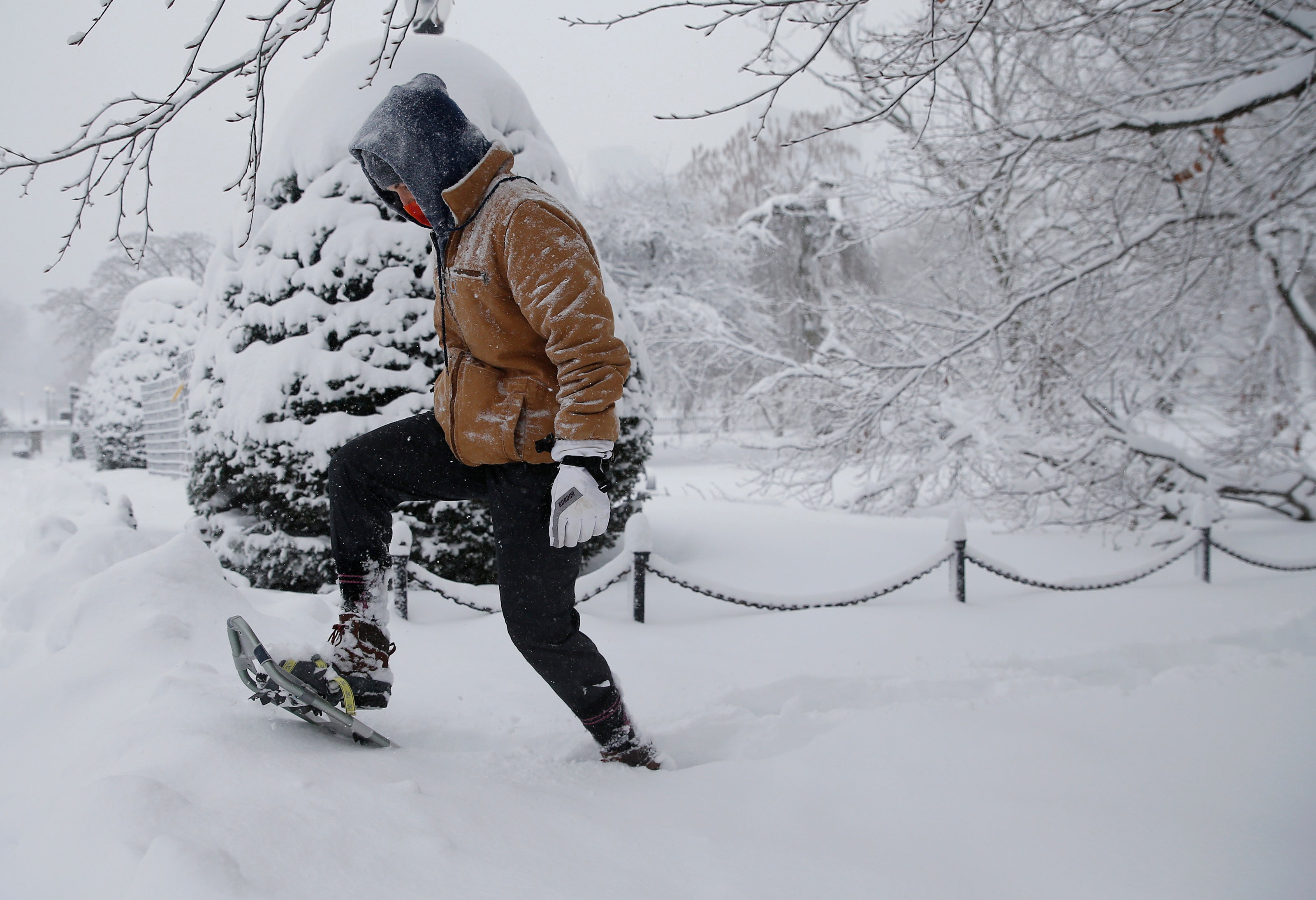 Mia Bilezikian, of Boston, snowshoes through the Public Garden. 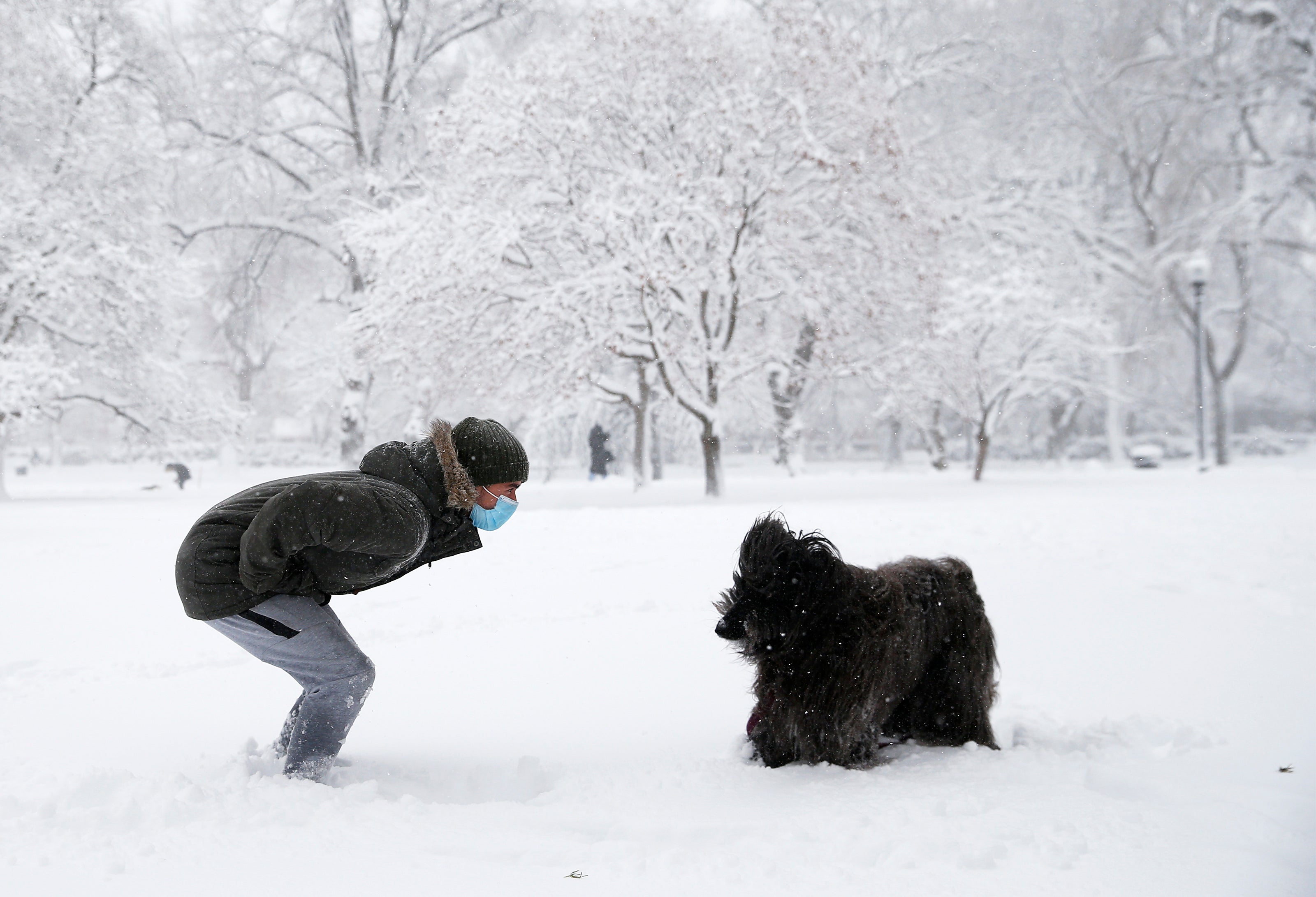 A man plays with his dog in the Public Garden. 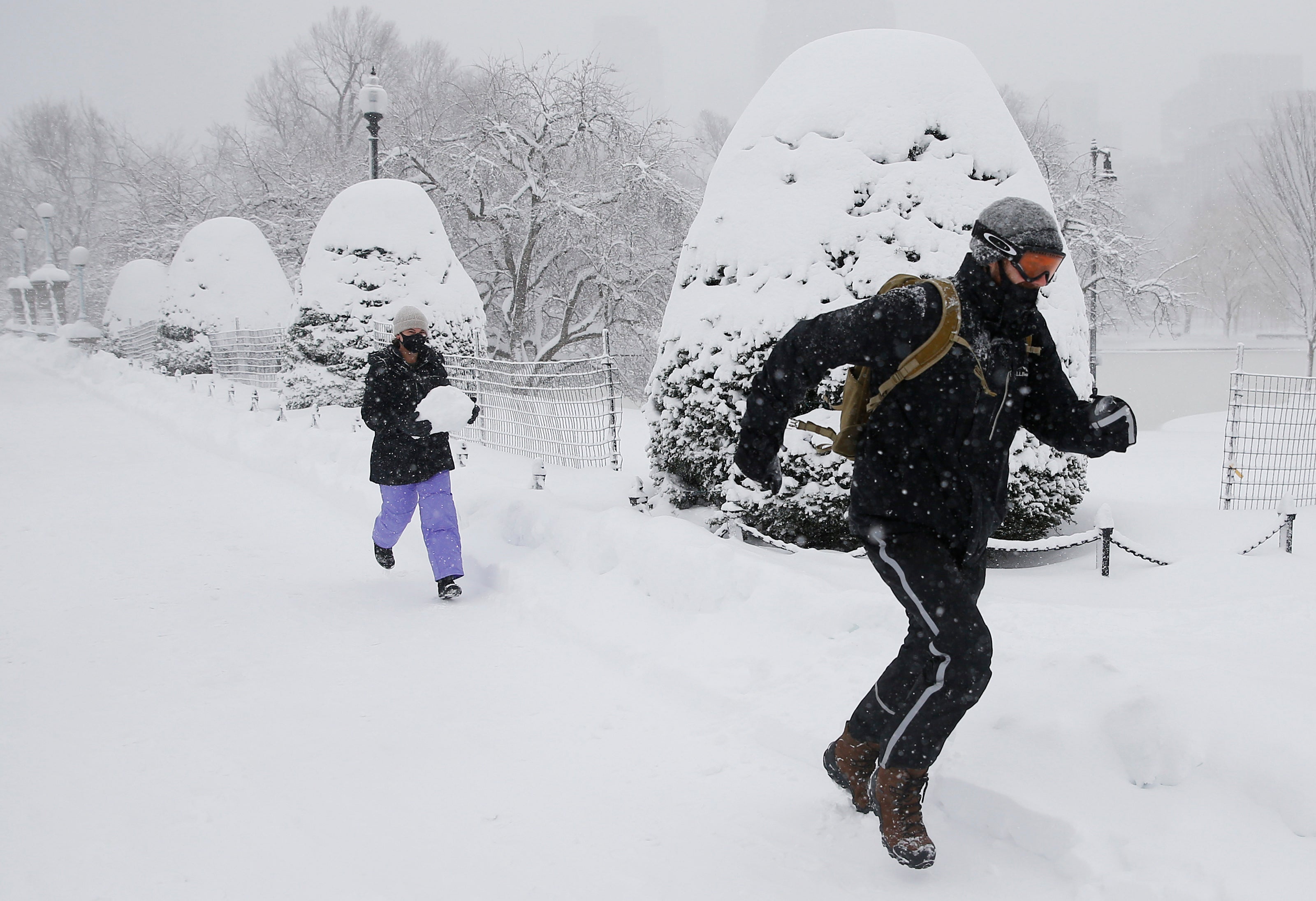 Dana Wooten, of Boston, chases Byron Price, also of Boston. with a giant snowball in the Public Garden. Jerry Klimek uses a snowblower to clear the sidewalk outside of his home on Hatherly Road in Scituate. Matt Contorchick shovels his driveway on Hatherly Road in Scituate. 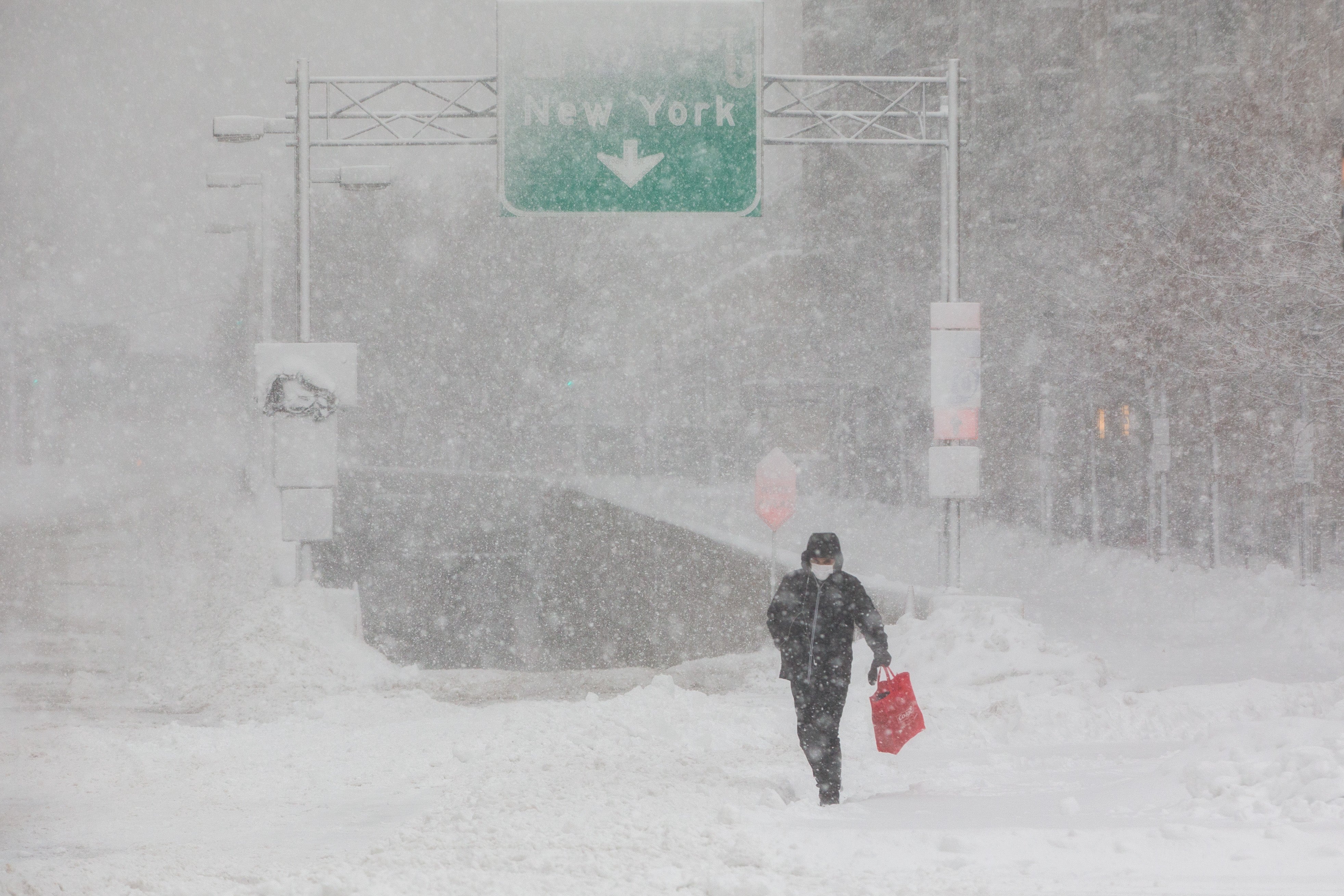 A pedestrian crosses in front of the entrance to I-90 in Boston. 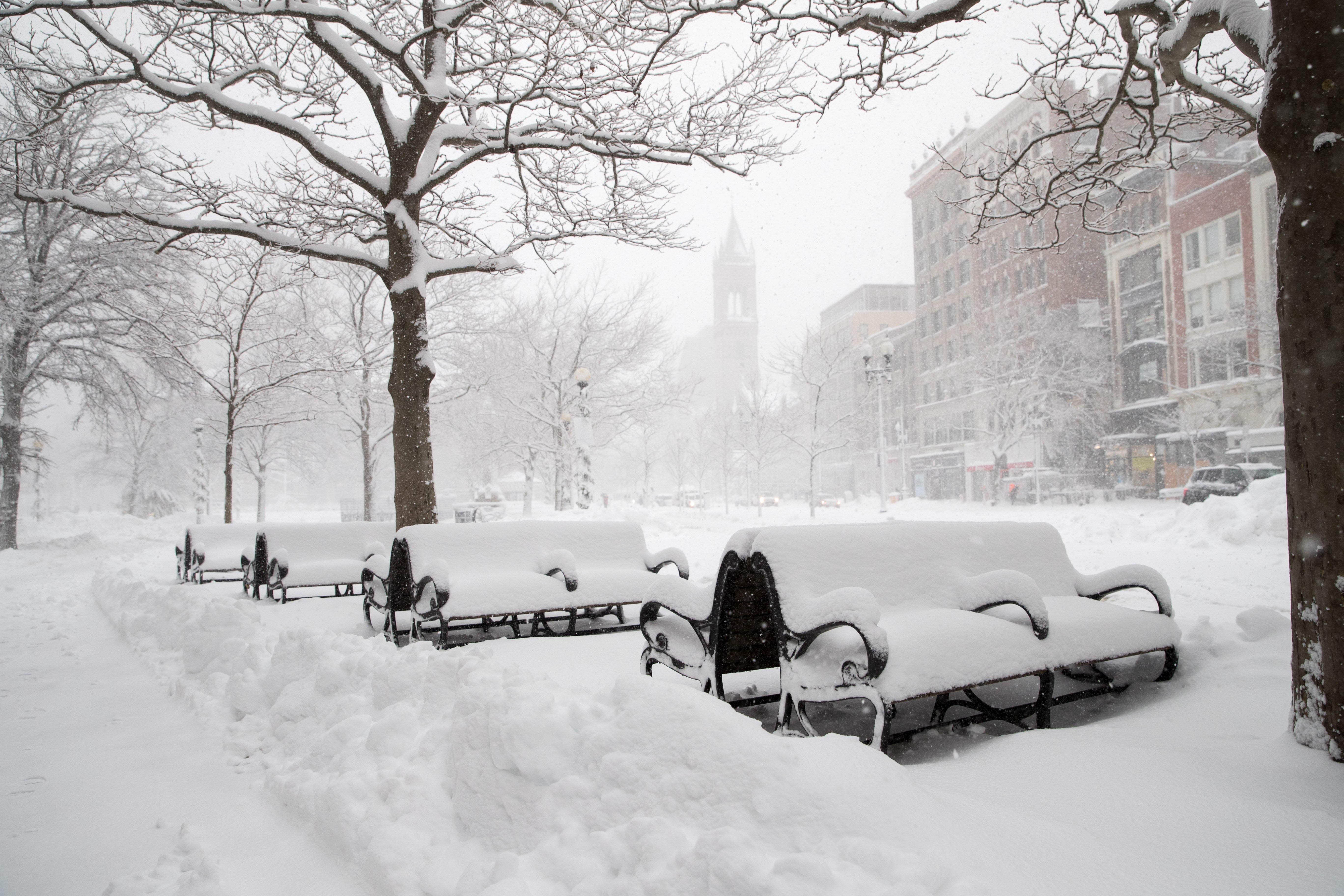 A man clears snow off a sidewalk just outside Boston. 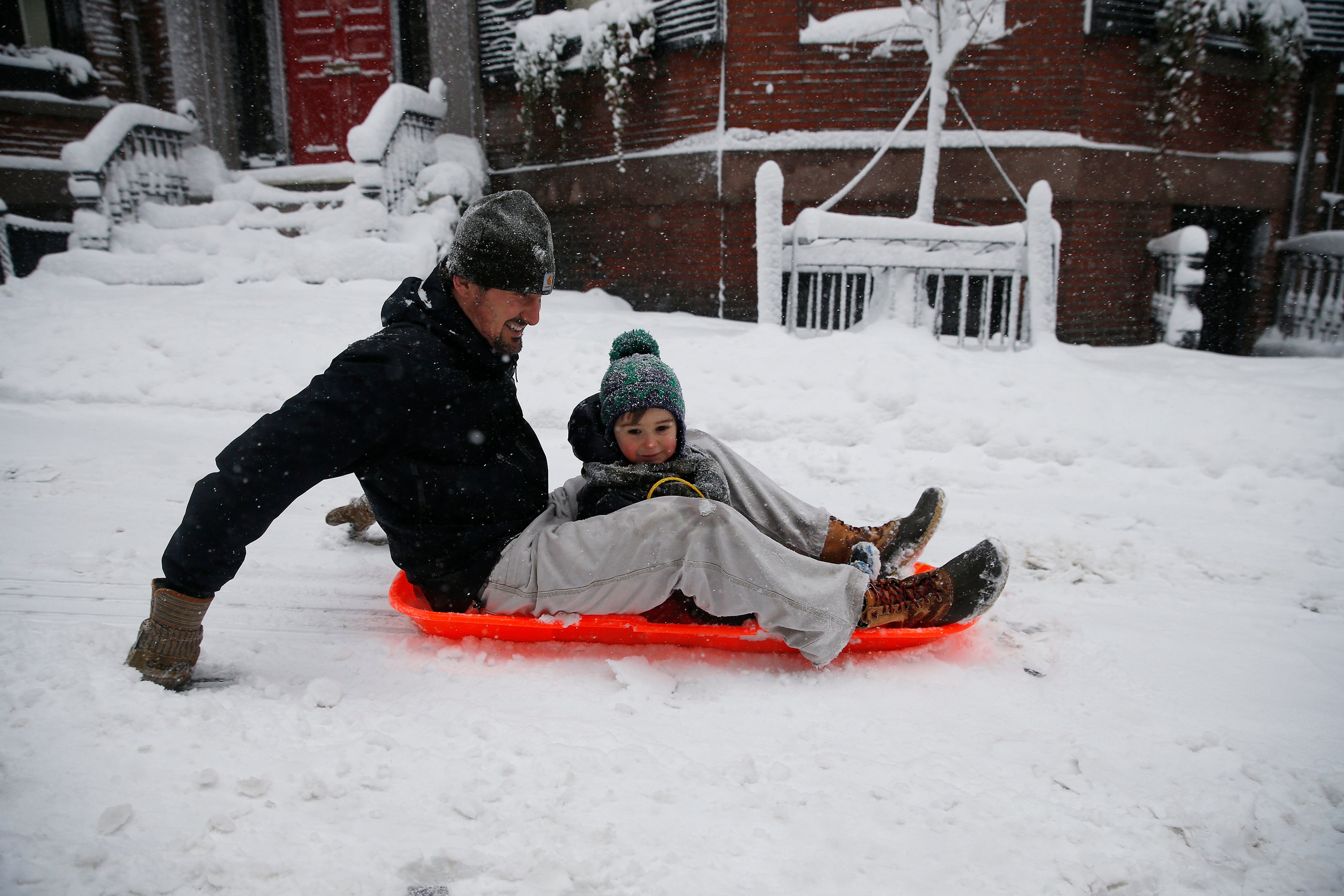 Nick Derby and his son, Lleyton, 3, sled down Walnut Street.