As heavy rains and wind pound Massachusetts and forecasters warn of potential flooding, power outages, and downed trees, new research affirms something many have long suspected: Ordinary rain storms are getting more intense in the eastern United States.

The study, published in the journal Geophysical Research Letters this week, links the findings to the climate crisis. The authors, researchers at Northwestern University, analyzed rainfall data from some 1,700 weather stations across the US. They found that in the swath of the US east of the Rocky Mountains, rainstorms dropped about 5 percent more water on average in the years 1991 to 2020 than they did 1951 to 1980. The increase was even stronger in New England, where storms brought up to 6 percent more rain, the authors say.

Researchers have repeatedly confirmed climate models’ predictions of wetter, more powerful extreme rain events like hurricanes, caused by warmer air, which can hold more moisture. The new study’s authors wanted to see if mundane rain events are getting wetter, too. 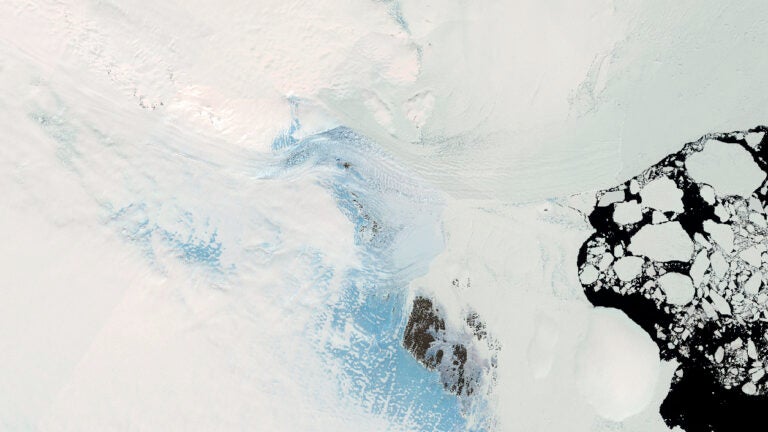 When scientists tagged a curious seal, he led them to signs of a potential climate disaster