British Transit Police released video on Monday of a baby stroller with a child inside rolling onto the tracks at Goodge Street station in London last month, all in the hopes of locating the couple that helped pull the child to safety.

The July 23 closed circuit footage shows a man place the stroller at the bottom of a staircase before turning his back to help the people behind him. But while his attention is elsewhere, the stroller begins to roll toward the tracks, eventually falling over the edge.

The next few moments are pretty terrifying, and the man and woman police are looking for acted heroically in jumping onto the tracks to pull the child out.

But the video footage sort of raises more questions than it answers. There are the questions the police are asking: Who are these people? Is the baby safe and uninjured?

And then there’s the question everyone else is asking: Who the heck is the guy in the blue shirt and headphones who doesn’t seem to be the least bit alarmed by a woman and a baby in a stroller on the tracks at a subway station?

Maybe it’s the close circuit television not yielding any high quality footage or maybe it’s the fact that his back is turned, but it looks like that guy does absolutely nothing. He doesn’t take his headphones off, he doesn’t look to help, he doesn’t even appear to acknowledge what’s happening only a few feet away from him. Even the most inconsiderate person at least pulls out their cellphone to capture some video of a crazy thing that is literally happening right there.

But no, rather than get some sweet video to show his friends or, you know, lend a hand in saving a child’s life, this guy is all, ‘Oh man, I’d love to help, but my arms are already crossed and I just love this song too much to interrupt it by helping.’ 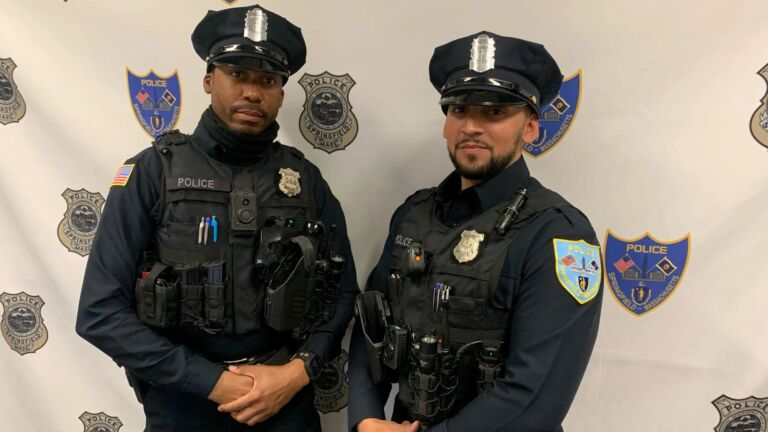