GENEVA — The head of the United Nations human rights office on Thursday condemned what he called the “horrifying’’ execution of an Iraqi rights advocate by Islamic State gunmen, part of what the agency said was a pattern of attacks on professional women.

Sameera Salih Ali al-Nuaimy, a lawyer known for her work promoting women’s rights, was seized from her home by Islamic State fighters last week and tortured for several days before a masked firing squad executed her in public Monday, Zeid Ra’ad al-Hussein, the U.N. human rights commissioner, said in a statement.

Al-Nuaimy had posted comments on her Facebook page condemning the “barbaric bombing and destroying of mosques and shrines in Mosul’’ by the Islamic State. She was convicted of apostasy by “a so-called court,’’ Zeid said, adding that her family had been barred from giving her a funeral.

The killing follows the execution of a number of Iraqi women in areas under Islamic State control documented by U.N. monitors, including that of two women candidates contesting Iraq’s general election in Nineveh province, who were killed in July. A third woman candidate was abducted by gunmen in eastern Mosul and has not been heard from since.

U.N. monitors in Iraq have received numerous reports of executions of women by Islamic State gunmen, some of them after perfunctory trials, the organization said.

“Educated, professional women seem to be particularly at risk,’’ it added.

These killings, together with abductions and the enslavement of women and children, illustrated “the utterly poisonous nature’’ of the extremist group, Zeid said, drawing attention to the plight of hundreds of women and girls of the Yazidi religious minority and other ethnic and religious groups sold into slavery, raped or forced into marriage after the group overran large areas of northern Iraq.

“The fact that such groups try to attract more people to their cause by asserting their acts are supported by Islam is a further gross perversion,’’ he said.

The high commissioner’s statement came as his deputy, Flavia Pansieri, told the Human Rights Council in Geneva that the situation in Iraq had continued to deteriorate even since the start of the month.

At least 8,493 civilians are believed to have died in the Iraqi conflict this year, half of them between the start of June and the end of August, she reported, but the United Nations has warned that the real number of casualties could be much higher. 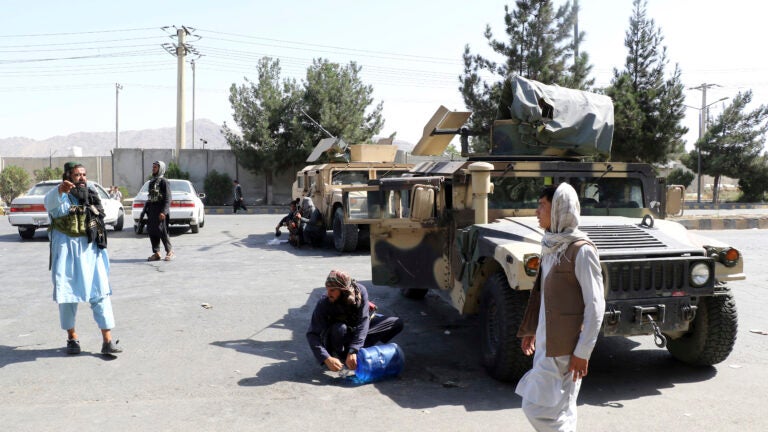