The first “encierro’’ — in which bulls charge after runners through a closed-off, 825-meter stretch — of the week-long San Fermin festival launched at 8 a.m. local time Tuesday.

Two Americans and one Briton were gored during Tuesday’s running. Eight others were also injured in falls and crowd crushes among the thousands that participated.

Since record-keeping began in 1924, 15 people have died from gorings during the festival. 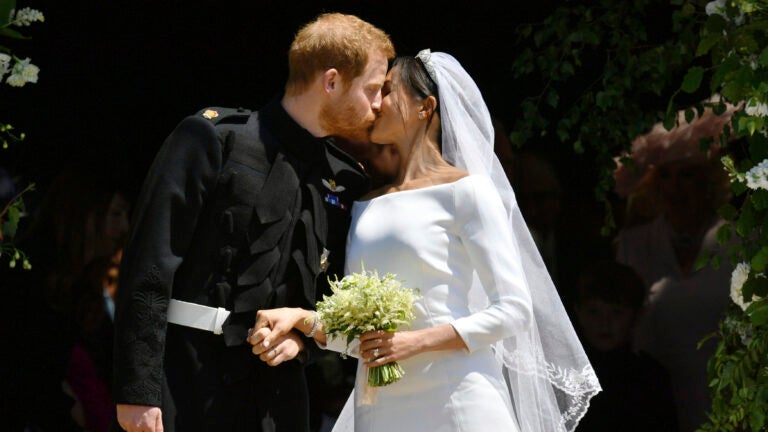 A royal wedding bridges the Atlantic and breaks old molds