LONDON (AP) — A second customer of restaurant chain Pret a Manger died after eating a sandwich containing an allergen that was not noted on the label, the company has confirmed.

The coffee-and-sandwich business has promised to improve its labeling following criticism at an inquest last month into the death of 15-year-old Natasha Ednan-Laperouse, who died in 2016 after eating a Pret baguette that contained traces of sesame.

The company said an investigation was underway into a second case, in which a customer died in December after eating a supposedly dairy-free product that contained dairy protein.

Pret a Manger blamed a supplier of its dairy-free yoghurt. But the supplier, CoYo, said Sunday the allegation was “unfounded.”

The parents of Ednan-Laperouse, who are campaigning for stronger allergen warnings, said they were “incredibly saddened to learn of someone else losing their life from allergens in their food.” 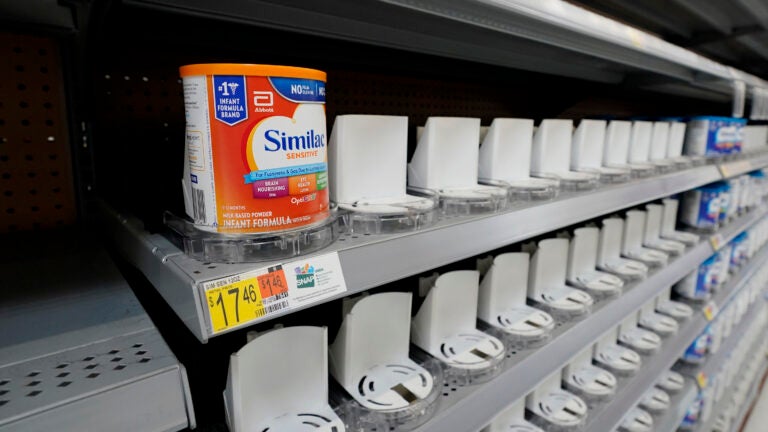 Parents hunting for baby formula as shortage spans US