CAIRO – A 3,000-year-old bust of Egypt’s boy king Tutankhamen was auctioned off Thursday in London for nearly $6 million, despite claims by the Egyptian government that it was looted and smuggled out of the country.

The sale by the Christie’s auction house came a day after Egypt’s foreign ministry and its antiquities ministry issued a joint statement condemning the company for going ahead with the sale. 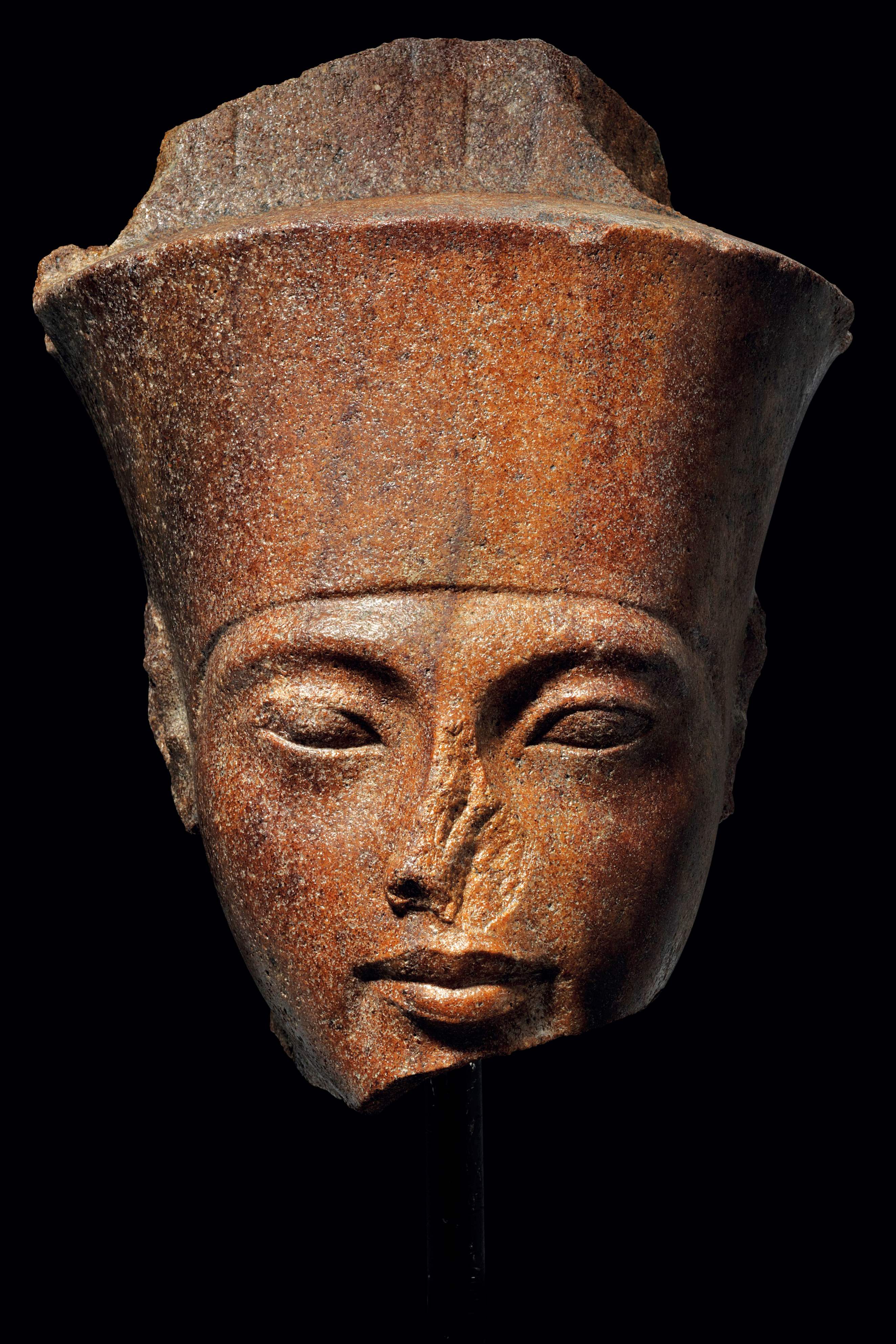 An undated handout picture released by the auction house Christie’s in London on June 26, 2019, shows a 3,000-year-old stone bust of Tutankhamun.

They claimed the sale is not valid because the auction house has not been able to verify the ownership of the 11-inch brown quartzite statue of the pharaoh, widely referred around the world as King Tut.

“There is no ethics here at all,” said Zahi Hawass, Egypt’s former minister of antiquities affairs, in a telephone interview on Friday. “Christie’s has no evidence that this head of Tutankhamen left Egypt legally. They did not offer to us any kind of papers to show the legality of this statue.

“This is a black day for Christie’s.”

He and other Egyptian antiquities officials, including the current minister, are scheduled to meet next week to discuss possibly filing a lawsuit in London to bring back the statue to Egypt, said Hawass.

In a statement, Christie’s said that the statue had never been the subject of an investigation and that it never would have sold it if there were legitimate concerns. Egypt, the company said, did not express concern when the bust was publicly displayed for a number of years or when it was part of a private collection that last sold for $3.7 million in 2016.

“We recognize that historical objects can raise complex discussions about the past; yet our role today is to work to continue to provide a transparent, legitimate marketplace upholding the highest standards for the transfer of objects,” the auction house said.

Christie’s did not release the name of the buyer.

Egypt’s demands to have the auction canceled and the statue returned to its own prized collection of artifacts from Tutankhamen’s tomb come as the country is trying to resuscitate its tourism industry, a significant source of employment and foreign currency. Political instability following the country’s Arab Spring rebellion that ousted longtime autocrat Hosni Mubarak and a more recent spate of terrorist attacks have deterred many tourists.

Egyptian authorities said that the statue was likely stolen during the 1970s from the Karnak temple in the Egyptian city of Luxor, near the tomb of the boy king in the Valley of the Kings. In the early 1980s, Egypt introduced legislation preventing the removal of ancient artifacts from the country.

Christie’s says it is able to track the ownership of the bust over the past five decades, beginning when the bust was acquired from German aristocrat Prinz Wilhelm von Thurn und Taxis between 1973 and 1974. Egypt says the auction house has not shown documents that prove ownership.

Tutankhamen became pharaoh at age 9 and ruled until his death at 19, believed to be around 1323 B.C. His remains were excavated in 1922 along with thousands of ancient artifacts, including a gold mask of the king, that to this day remains the most significant and well-known archaeological find in Egypt. The collection has traveled to museums in the United States and around the world, and is currently in Paris.

“You are not selling an ordinary King,” said Hawass. “You are selling a very famous King, a king that captured the hearts of people all over the world.”

The sale of the statue, he added, is not just a loss for Egypt, but for art lovers globally. The new owner he fears, “will show this statue in a dark room. It will be hidden for history instead of being in a museum in Egypt for everyone to see.” 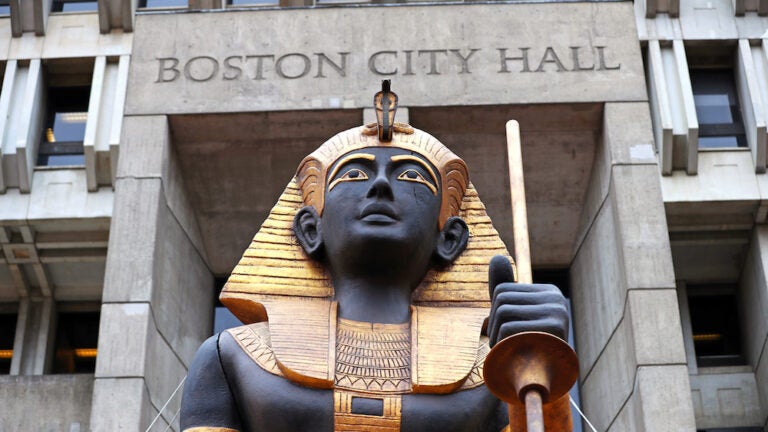