LONDON — Scotland has become the first country in the world to make period products freely available to all who need them, after final approval was given to a landmark piece of legislation in Parliament on Tuesday.

The measures are intended to end “period poverty” — or the circumstances, and in some cases, prohibitive expense that have left many without access to sanitary products when they need them.

Nicola Sturgeon, the first minister of Scotland, posted on Twitter shortly after the vote Tuesday evening that she was “proud to vote for this groundbreaking legislation” which she called an “important policy for women and girls.”

Proud to vote for this groundbreaking legislation, making Scotland the first country in the world to provide free period products for all who need them. An important policy for women and girls. Well done to @MonicaLennon7 @ClydesdAileen and all who worked to make it happen https://t.co/4lckZ4ZYIY

A draft bill received initial approval in Parliament earlier this year, but Tuesday’s vote saw the measure officially pass, with lawmakers voting unanimously in its favor.

The new law in Scotland builds upon the earlier measure, introducing a legal right of free access to tampons and sanitary pads in schools, colleges, universities and all other public buildings.

Monica Lennon, the lawmaker who submitted the draft proposal of the bill, thanked the groups who were instrumental in its passage, including the Girl Guides of Scotland, and said a collaborative effort across the government had led to its success.

“We have shown that this Parliament can be a progressive force for change when we collaborate,” Lennon said, speaking in front of Parliament before the vote Tuesday. “Our prize is the opportunity to consign period poverty to history. In these dark times, we can bring light and hope to the world this evening.”

It’s not just the cost of products that have been an issue. There are a variety of circumstances that make menstruation a difficult experience for women and girls, the creators of the bill say, including poverty, homelessness, abusive relationships and some health conditions. Some transgender people may also experience difficulties in accessing sanitary products.

“Once access to period products is secured for all, our next steps must be ensuring women’s health in general remains high on the political agenda in Scotland and that we end all stigma around menstruation,” Lennon told a local news outlet, The Scotsman. 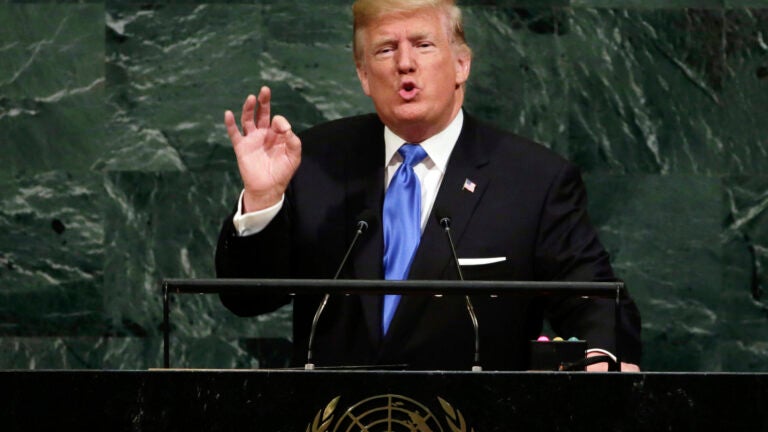