ROME (AP) — Pope Francis celebrated a special Mass for the people of Myanmar following the country’s military takeover, praying Sunday for peace, unity and for God to “set us free from evil’s power.”

A few hundred people, many of them students and religious sisters from Myanmar, joined Francis in St. Peter’s Basilica for the service, which followed his earlier appeals for an end to violence in the Asian nation.

Francis, who made a diplomatically fraught trip to Myanmar in 2017, urged the country’s small Christian community to keep the faith, work for peace and not allow small conflicts to turn into big divisions.

“Do not lose hope,” he said. “Even today, Jesus is interceding before the Father for all of us, praying that he keep us from the evil one and set us free from evil’s power.”

Myanmar’s military ousted the elected government of Aung San Suu Kyi in February. Detailed tallies compiled by several different watchdog groups say government security forces have killed over 750 protesters and bystanders as they have tried to suppress opposition to the seizure of power. 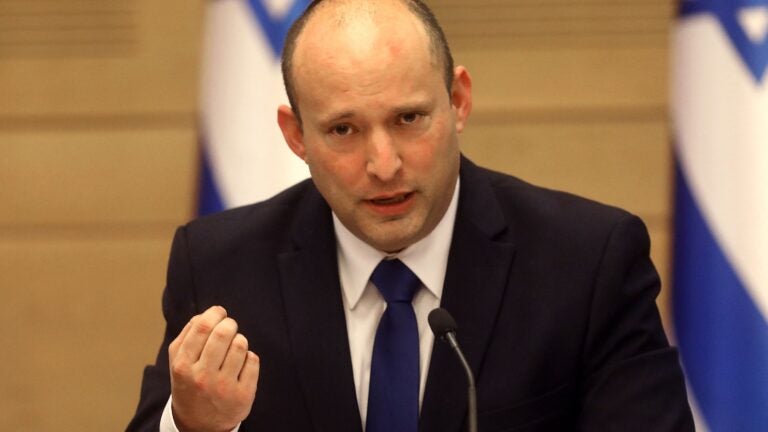