South Korean officials have a message for pet owners in Seoul: Beware, your cat might burn your house down.

The warning comes as the capital’s Metropolitan Fire & Disaster Headquarters estimated that more than 100 fires over the past three years were started by cats, many of which managed to turn on electric stoves with their furry paws.

“Cat-started fires are continuing to be reported these days,” Chung Gyo-chul, an official working at the department told the Korea Herald. “We advise pet owners to pay extra attention as fire could spread widely when no one is at home.”

According to the agency, 107 fires sparked by felines were recorded between January 2019 and November 2021. Nearly half of those were started when the owners were out of the house, officials said.

In the recorded incidents, four people were injured. But often the pets themselves do not survive.

Fires accidentally started by pets are not just a problem in South Korea: In the United States, almost 1,000 home fires each year are started by pets, according to the National Fire Protection Association, although it remains unclear what percentage of these blazes are started by cats.

Korean officials have recommended that people keep flammable objects such as paper towels away from their cooking devices to help prevent such accidents.

And in joint advice aimed at pet safety, the American Kennel Club and ADT Security Services advise people to ensure that their pet is unable to access appliances when left home alone, recommending the use of gates and crates to contain them. Experts also recommend removing stove knobs or using protective covers on stove controls.

Cats can also be heroes in a house fire.

In Canada, a cat woke its owners as their home burned during the early hours of the morning in February 2017. Officials said the animal pawed its way into the bedroom and bit its owner on the arm as the fire took hold.

“A cat is being credited with alerting a family to a fire in their home early this morning,” County of Grande Prairie Fire Chief Trevor Grant said in a statement. “The family escaped the home without any injuries.”

But cats aren’t the only animals that have sent firefighters running to family homes. On Christmas Day 2019, a 45-year-old tortoise in Essex, England, knocked a heat lamp onto its bedding and started a fire while its owners were out of the house. As thick smoke rose, neighbors in the town of Great Dunmow called emergency responders, who rescued the tortoise and extinguished the flames.

That same month, and also in the county of Essex, a dog that had been left home alone started a house fire by turning on the microwave, which happened to have some bread stored inside. The owner was alerted to the fire by an app on their phone, the BBC reported. Firefighters were able to keep the fire from spreading, and the dog was not hurt. Following the blaze, officials warned people not to store items inside appliances and to ensure smoke alarms are installed at home, the BBC reported. 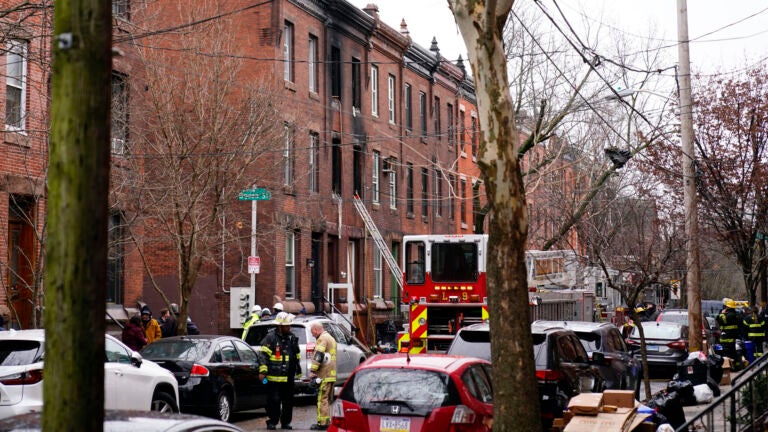