The world’s most expensive sandwich is a champagne-breaded, gold-flake-sprinkled grilled cheese from New York’s Serendipity 3 that sells for $214. But a woman ended up paying over eight times that amount for half of a Subway footlong that she forgot to declare when she landed in Australia after a layover inSingapore.

The mistake cost Jessica Lee 2,664 AUD, the equivalent of about $1,844, and made her go viral on TikTok. Soon, her face was splashed in news stories from around the world – her story even got the attention of Subway, which stepped in with a gift to offset the fine.

The story of how a chicken footlong topped with lettuce became “the most expensive sandwich ever,” as Lee put it, starts when she began experiencing a feeling familiar to many travelers: the hangover-like jet lag brought on by long-haul flights.

Lee was on her way back from an idyllic vacation in Greece, but her return to Australia on July 1 was anything but. She and her partner had flown more than 8,000 miles over the span of 24 hours. Brain-fogged and “extremely hungry,” Lee said the stopover in Singapore became a saving grace since she was able to eat.

“I got a footlong from Subway, and we waited so long in line for it,” Lee said. “Then I asked [the airline representatives] before I got into my connecting flight if I could take it on the plane, and they said it was fine.”

Lee ended up eating half and stashing the rest inside her purse with some chocolates. She had forgotten about the leftover sandwich until agents were checking her bags once they had landed in Perth. She had not ticked the appropriate boxes on the declaration form — a breach of Australia’s Biosecurity Act, a law designed to prevent pests and diseases from entering the country.

Australia strictly enforces its biosecurity laws. The nation known for its diverse landscapes and wildlife is keen on remaining “free from the world’s most invasive pests and diseases,” according to itsDepartment of Agriculture, Fisheries and Forestry.

“Those pests and diseases could disrupt our agricultural industries, our natural environment and our national economy,” a department spokesperson told The Post.

That means all travelers and baggage are subject to screenings “with X-ray machines, detector dogs, physical inspection and questioning.” Incoming passengers are also given a form to “declare any risk goods including food, animal products and plant material,” according to the agency. Failure to comply can lead to a range of punishments – including criminal prosecution, visa cancellation or, in Lee’s case, a fine of 2,664 AUD.

“When the officer looked at us and said, ‘Yeah, this is going to be close to three grand,’ I just started crying and crying,” Lee said.

That night, the mix of jet lag and anxiety over the fine prevented Lee from falling asleep. So, she explained the ordeal in a TikTok clip “with the hopes that it doesn’t happen to anyone else.” Within hours, the video raked in thousands of views and comments. As of Wednesday morning, the video has been seen more than 1.3 million times.

“All my friends and family were sending me screenshots of the news articles, and I was just sitting there thinking, ‘Like, yeah, I’m actually on the internet for being an absolute idiot,'” she said, laughing.

But the costly mistake also came with a silver lining, Lee said.

The Domino’s Pizza TikTok account tagged Subway in the video, telling the company to “help her.” Minutes later, someone with the international sandwich franchise reached out to Lee, telling her that “although they couldn’t pay the fine, they’d love to help,” she said.

Along with a voucher for $1,844 worth of sandwiches, Subway also sent a package of branded goodies, which Lee unboxed for her followers.

Subway didn’t immediately respond to a request for comment from The Post. However, the company said in a statement to Food & Wine that “if there’s a lesson to be learnt from all of this, it’s to always finish a Footlong in one sitting.”

Aside from the many sandwiches she can now purchase, the frenzy has become “a motivational kind of thing” for the currently unemployed Lee. A month ago, she quit her job in child care to pursue a career in social media.

Despite risking becoming a “Subway girl” meme for perpetuity, the episode has inspired Lee to use her newfound audience to achieve her goals.

“I made a stupid mistake,” she said. “But I was like, ‘You know what? This is going to be the thing that, like, makes me push through.’ “

And that, for her, vindicates a blunder more expensive than a champagne-breaded sandwich. 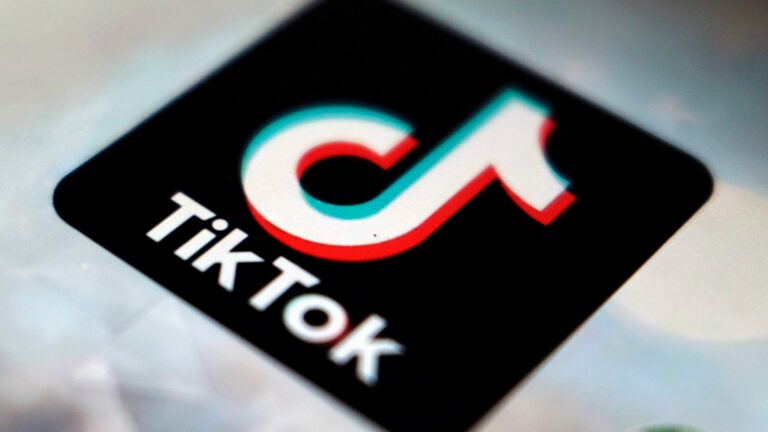