What to do this week Now through November is the best time to plant bare-rooted mail-order roses and spring bulbs. Pick tomatoes showing color to ripen indoors (not in direct sunlight), and pot up culinary herbs for kitchen window sills. Don’t stop mowing lawns too early. Keep at it until daytime temperatures settle into the 50s. Set the blades a little lower each time until the final height is an inch and a half. Apply a “winterizing” lawn fertilizer that is higher in phosphorus than nitrogen. When shredded by a mower or leaf vacuum, leaves can be left on your lawn as natural fertilizer, dumped on beds as mulch, or collected in a pile to break down into useful leaf mulch next year. Don’t compost invasive or diseased plants or weeds that have seeds. This is a good time to spot invasive vines such as bittersweet, porcelain berry, and black swallow-wort that hide in shrubs. Wear disposable dental gloves to clip each vine a few feet from the ground, and quickly dip the fresh-cut ends still attached to the ground into a bottle of systemic herbicide such as glyphosate for a few seconds. This “clip and dip” technique can kill these vine roots without hurting the plants on which they are climbing. You can hand weed vine seedlings, but weeding does not work on mature vines because the roots just break off in the ground and grow multiple new plants.

Q. My husband and I have been trying for the past four years to grow a meadow in our backyard. Last year it was starting to expand, with native grasses and perennials we had planted. Now it looks like a prairie where one might see Laura Ingalls Wilder. We have been mowing the entire area in late March/early April, but now we’re in disagreement. I think we should mow in October and maybe even rake away some of the dead stuff. He thinks we should stick to our plan and leave it all until early spring. What do you think? (We’ve never raked; we basically mow and see what comes up.)

A. In my own little meadows, native perennial wildflowers (baptisia, coneflower, New England aster, goldenrod, rudbeckia, mountain mint, and milkweed) provide food and cover for birds and insects over the winter. In late March, I cut, rake, and compost the dead tops to make room for new growth. I think you are smart to keep your meadow in your backyard. Birds like mess. Neighbors don’t.

We used to have a half-acre of solid meadow that attracted red foxes hunting voles for lunch. But after the arrival of Lyme disease, we broke the meadow up into several patches of less than a 1,000 square feet, each surrounded by mowed grass for walking around. That’s because the deer ticks who transmit Lyme live in tall grass, not short. Unfortunately, we don’t have foxes anymore, but our mini-meadows still buzz with life and attracted a migrating monarch butterfly recently. We do not have our yard sprayed for ticks, which would defeat the purpose of a natural garden. Instead, we spray our socks and gardening clothes with Sawyer insect repellent once or twice a season and line dry them after washing. Also, each spring we put out biodegradable Thermacell tick-control tubes, tested by Harvard’s School of Public Health. They are stuffed with nesting material containing the same anti-tick insecticide: permethrin. Ticks can be active any day when temperatures are above 45, so check yourself after walking through tall grass.

Q. We have Nova Zembla rhododendrons that we love, but this spring they barely flowered. I may have over-fertilized them last fall, so my plan was to not fertilize them now. However, the drought has stressed my rhododendrons, and I have dead, brown leaves hanging from a few branches of each plant. I will leave those branches and hope they come back, but should I fertilize?

A. Do not fertilize, which may further stress your drought battered-plants. Fortunately, we have had a lot of rain lately. These swings between long droughts and rainy deluges may increase with climate change, so instead of fertilizing, mitigate these extremes by mulching around your trees and shrubs with a 3-inch layer of bark mulch, checking that none actually has contact with the stems and trunks. (Think doughnut holes.) Mulch will help retain soil moisture during drought and prevent erosion during heavy rain while slowly breaking down into organic matter to help improve your soil. Dead-looking branches may sprout new leaves next year, especially if you water during dry spells, so you are correct to wait before cutting them back.

Send questions and comments, along with your name/initials and community, to [email protected] for possible publication. Follow Address on Twitter @globehomes. 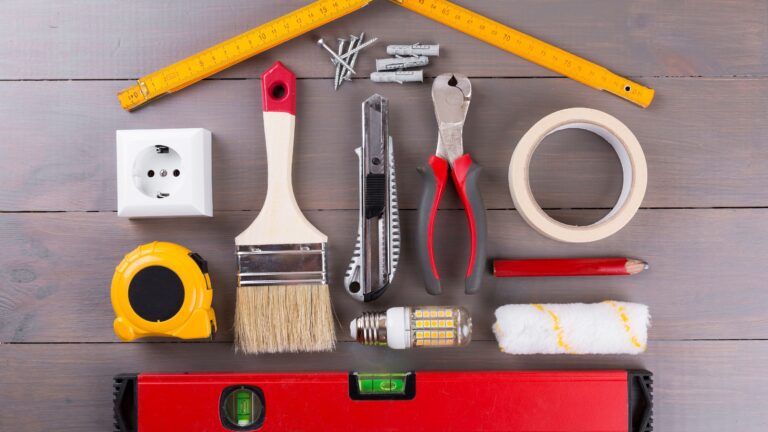