Developers who once planned two residential towers along Morrissey Boulevard near the JFK-UMass Red Line station in Dorchester have changed up their plans, this time adding four laboratory buildings to the mix.

Center Court Mass this week submitted a master plan to the city outlining a 1.56 million-square-foot development they’re planning across seven buildings at 35-75 Morrissey Blvd., on nearly nine acres of what’s now surface lots and low slung structures stretching from the old Channel 56 building to a Star Market parking lot. The master plan calls for 585 residential units in three buildings, four lab facilities, retail space, parks and a plaza, underground parking, and a new grocery store, with buildings ranging in height from 9 to 22 stories.

Center Court has been eyeing development near the JFK-UMass station for years. David Raftery, a principal with the firm, said in an interview that the changes in the development landscape wrought by COVID-19 — primarily, demand for lab space — prompted the latest shift in plans. 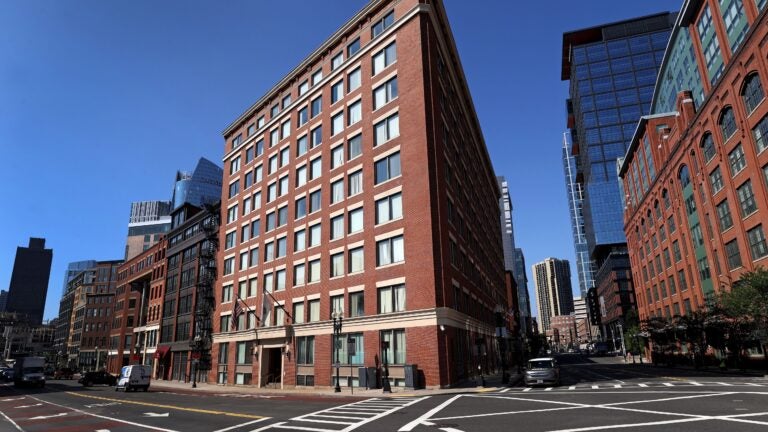 Developer aims to build a skyscraper near North Station