In the mid-19th century, as architects and builders erected many of the neighborhoods and landmarks that now define Boston, they leaned on a European practice of driving wood pilings deep into the ground and building up from there. Saturated by groundwater, those pilings could stay strong for centuries — as long as they remained submerged.

Of course, those architects and builders didn’t know about climate change.

Now, as a prolonged climate-fueled drought afflicts the region, groundwater levels have dropped to alarming levels, in some cases to record lows, triggering worries that buildings across large swaths of the city could be put at risk as pilings are exposed to air and begin to decay. There are nearly 10,000 row houses and other buildings in nearly a dozen neighborhoods that rely on wood pilings for support, from the North End to the Back Bay and Fenway. Some of the city’s most historic landmarks, including Trinity Church, Custom House Tower, and Old South Church, are supported by the pilings, which typically extend 15 to 20 feet below the surface.

Experts said rotting halts when groundwater levels rise again, but will resume whenever pilings are re-exposed, a prospect made increasingly possible by the likelihood of more frequent and long-lasting droughts.

“The more prolonged periods of drought, the more frequent we have them, the more sustained they are, the bigger risk it is to the buildings that are supported on pilings,” said Christian Simonelli, executive director of the Boston Groundwater Trust, an organization established by the Boston City Council to monitor groundwater levels in threatened parts of the city and make recommendations. 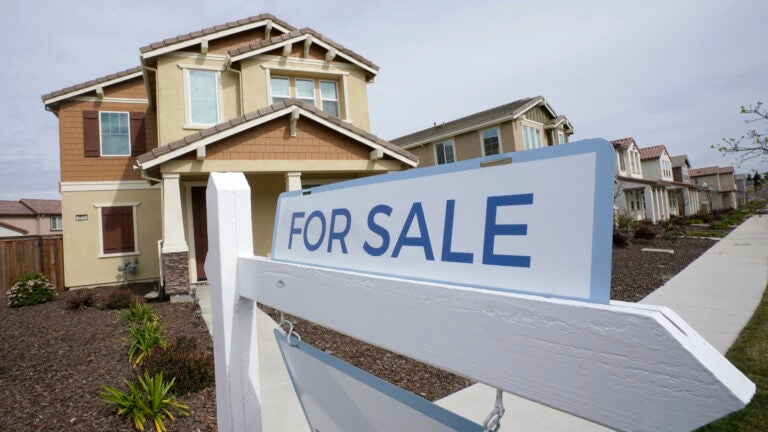