Mayor Michelle Wu will unveil a plan Thursday to revive a downtown hammered by the pandemic by making it less reliant on office workers, with ideas that include helping convert office buildings to housing, encouraging a wider variety of retail uses, and turning some city streets into pedestrian ways.

“This report … reflects what we want downtown to be: a 24-hour neighborhood that is open to everybody,” said Segun Idowu, Wu’s chief of economic opportunity and inclusion.

The report, done for the city by Boston Consulting Group, echoes many of the themes of an action plan the Wu administration released in March, aiming to address the empty offices and dark storefronts caused by the shift to remote work during the COVID-19 pandemic. But challenges abound.

Many office towers don’t lend themselves to residential conversions, and downtown remains an expensive place to build. The city will likely need to wrap up a broad downtown plan before making substantive zoning changes. There’s no huge pot of money to help. And success hinges on a rapid transit system that is often slow and unreliable, and largely beyond the city’s control. 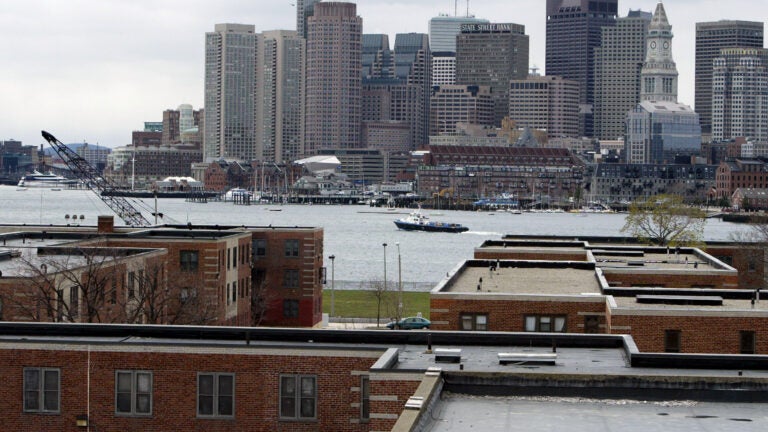