After 30-year mortgage rates surged past 7% in October, a decline to near 6% in recent weeks has made the start of 2023 look less awful than some had feared. So what does this mean if you’re looking to buy a house? If you read between the lines on what home builders are saying about their plans for the year, they’re telling buyers to wait a few more months if they’re looking for a deal.

This is straightforward strategy on the builders’ part, based on dynamics related to their order backlogs, the rapidly evolving cost environment and what makes the most sense for them from a profit standpoint.

I touched on builders’ strategy in a cooling market last month from the standpoint of Toll Brothers, a luxury home builder. But Toll’s situation is unique in the sector. Its buyers put down large, nonrefundable deposits when they go under contract on a new home – on the order of $75,000 – resulting in cancellation rates in the low single digits. So Toll’s backlog is as close to a sure thing as it gets. Since the company had a large backlog that would keep profits flowing well into 2023, and because Toll didn’t think its prospective buyers were responsive to small changes in pricing, it was content to wait and hope that demand would improve later in the year. At that point, Toll would also be more motivated to generate sales.

KB Home, which reported earnings last week, is a home builder with a different customer profile and a different business model than Toll. The average selling price of their homes is closer to $500,000, about half that of Toll’s. And because it can’t get away with the huge nonrefundable deposits that Toll can, its buyers are more sensitive to changes in market conditions. So when mortgage rates spike or the market softens, as occurred this past quarter, its buyers pull out or renegotiate. That has resulted in an eye-popping cancellation rate of 68% for KB in the three months ended in November.

Similar to Toll, KB Home executives said they still aren’t cutting prices on homes as much as they would need to match demand, but their reasoning is different. In communities where they have a lot of sold but uncompleted homes in their backlog, they are reluctant to cut prices to goose sales for the next batch of homes because the buyers of already purchased homes would then demand a similar price cut. If cutting the price by $25,000 to sell five additional houses means having to give that same $25,000 price cut to 50 customers who were already committed, it doesn’t take an accounting wizard to realize that’s bad business. Better to work down the order backlog before offering discounts to new buyers.

Meanwhile, builders are finally getting some relief on the cost side. KB mentioned that its cost to build a home fell by $10,000 in the most recent quarter, and the company believes it is “still in the early innings of the cost reduction effort,” expecting more relief in 2023 from lumber, other building materials and labor.

Put it all together and there is a message the home builders are sending to analysts and investors that would-be buyers can use as well. Because of still-elevated order backlogs, builders either don’t need to or can’t afford to cut prices yet as much as they would in a more-normal operating environment. At the same time, their costs are now coming down rapidly, which will make it easier to cut prices later on while still providing an acceptable profit margin. It’s just going to take a little more time before they’re willing to do so.

So if you’re looking to buy a new home in 2023, I’d wait a few more months, particularly in some of the more unbalanced markets in the West such as Boise, Phoenix, Las Vegas, Sacramento and Austin that boomed the most. Note that this advice doesn’t apply to the existing-home market, which has its own dynamics and where supply and pricing levels aren’t being distorted by corporate incentives.

In the new home market I’d expect pricing to fall more substantially and sales to pick up by the middle of this year even if market conditions don’t change, which should be welcome news for buyers and provide at least somewhat of a boost to overall economic activity. 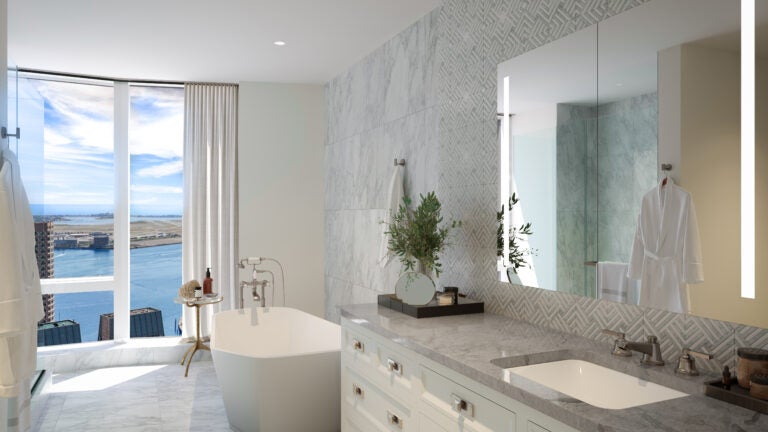