Each year on Sept. 1, chaos returns. U-Hauls and moving vans flood the streets of Boston. Abandoned couches litter the sidewalks of Allston. At least one truck finds itself “Storrowed.”

The annual Great Beantown Move — the day when somewhere between 60 percent and 80 percent of city leases turn over — is the consequence of a decades-old precedent, created to accommodate the 200,000 college students who arrive in Boston every fall.

It’s also, as many residents know, a logistical nightmare.

“The origins of the September 1 move-in date is an open question for sociologists and economists everywhere,” said Doug Quattrochi, the executive director of the Massachusetts Landlords Association. “It doesn’t really benefit anyone.”

This year, between the red-hot housing market and the city’s snarled-up roads and rails, it could be even worse.

Surging rents and tight inventory have created desperate times for those on the hunt for new apartments. At the start of the year, the median one-bedroom apartment in town cost $2,720 per month, and in July fewer than one in every 200 apartments was vacant. To make things worse, the process of finding a place to live — and moving into it — has been complicated by the historic shutdown of the Orange Line, and a section of the Green Line as well.

“When so many of the leases turn over on the same day, it creates a sense of urgency and panic around finding a lease and around moving in,” said Brennan McConnell, a soon-to-be Somerville resident. “If you do it wrong, you could be flat out of luck.”

Get the latest on buying, selling, renting, design, and home repair. 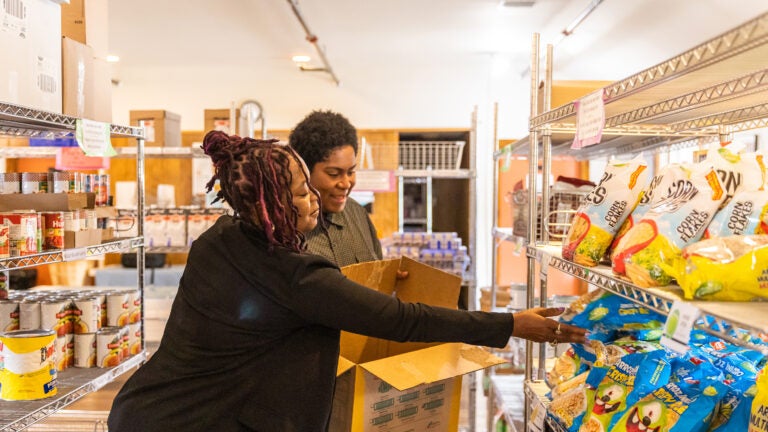