The good news: The average rent price for a one-bedroom apartment in Massachusetts did not go up in September.

The bad news: At $2,500, it’s still 18.5% higher than it was in September 2021. And in three cities — Cambridge, Boston, and Brookline, in that order — that average was substantially higher, according to a report ApartmentAdvisor.com released earlier this month.

There may be good news on the horizon, however. An Oct. 4 report from CoStar Group/Apartments.com, cited a 0.4% decline in Boston-area rents in the third quarter, reflecting a national trend.

“After four quarters of supply additions outpacing demand, the market is shifting, with national asking rents declining over the last 90 days by 0.4%,” Jay Lybik, national director of multifamily analytics at CoStar, said in a press release.

Seventy-five percent of all major rental markets saw declining rents. “While year-over-year rent-growth data presents a highly positive snapshot, pulling back the curtains reveals a market where the majority of rents are retreating quickly,” Lybik said. “All signs point to rent growth slowing even faster than initially projected by the end of the year.”

But what is the market doing in each Boston neighborhood? The site breaks it down (Note: Numbers are from Friday, Oct. 21): 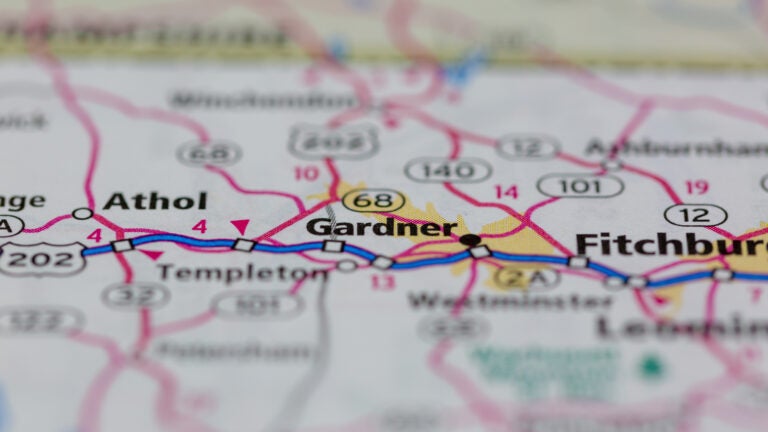