Apartment websites agree on one thing: Rents are cooling off in Boston.

Zumper has Boston tied with San Francisco for second in its rankings of the most expensive rental markets in the country. Last month, Boston held that title alone, behind only New York City. It’s one of the only times when Boston is happy to come in second place to New York.

It’s not so much that rental prices are down so much here, but that San Francisco’s are up, according to Zumper.

Here were the top 10 priciest metros in November:

The least expensive were:

Prices were rising the fastest in Baltimore; Akron, Ohio; Fort Lauderdale, Fla.; Miami; and Jacksonville. They dropped the most in Indianapolis; Fresno, Calif.; Tulsa, Okla.; Rochester, N.Y.; and Columbus, Ohio.

Apartment Advisor reported Thursday that rents were down in 30 of 50 of the nation’s largest cities, with the median price of a one-bedroom slipping 1.4% month over month.

Meanwhile, in the Commonwealth:

The median rent for a one-bedroom in Massachusetts? It was $2,433 in November, which was essentially no change from October, according to Apartment Advisor.

Prices also shot up in Arlington (8.1%), according to the report, and the biggest month-over-month decrease was in Norwood (-16.5%).

What are apartments going for in your community?

The city saw appreciable drops in rent for one- and two-bedroom units, according to the latest update by Apartment Advisor. We don’t mean you, Brighton. You are the outlier, with off-the-charts month-over-month increases. 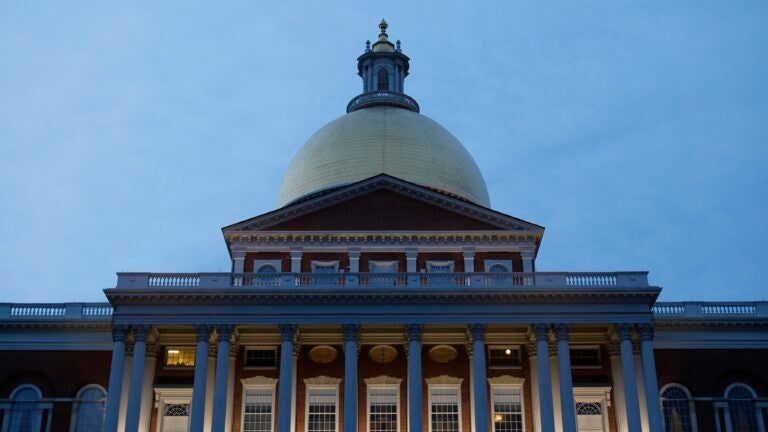 An in-depth look at the Massachusetts rental market this month