The news is getting better for renters looking for anything less than a three-bedroom apartment in many Boston neighborhoods.

Studio prices are down nearly 6% in Allston, but the neighborhood has seen double-digit drops in asking prices for one- and two-bedroom apartments since August, according to a market report Apartment Advisor released Wednesday.

Renters on the hunt may also unearth bargains in Jamaica Plain, which has seen similar drops since the summer.

These were the average rents listed for apartments in Boston in December, according to the website:

And here’s what these neighborhoods are asking for:

The median list price for a one-bedroom rental in the Commonwealth increased 5% from November to December to $2,438, according to Apartment Advisor’s December market report for Massachusetts.

In the state’s most expensive cities for renters, there was mostly good news:

These were the least expensive cities for renters, and it’s no surprise that they aren’t near Boston:

What are rents doing in the community you have your eye on?

Rents were up 3.8% in the United States in 2022, according to a report from website Apartment List, but they decreased in 90 of the nation’s 100 largest cities in December, falling 0.8% month over month.

“The timing of this cooldown in the rental market is consistent with the typical seasonal trend, but its magnitude has been notably sharper than what we’ve seen in the past,” the researchers reported. “Last year represented a return to pre-pandemic levels of rent growth, after the astronomical 17.6 percent spike in rents that we saw in 2021.”

They are predicting a “bargaining power shift back to renters.”

Indeed, Boston ranked No. 7 on the website’s list of cities with the slowest metro-level rent growth over the past six months. The metro that experienced the slowest rent growth in this time period is another local location: Providence. San Francisco and San Jose were the only two metros where the median rent is less than it was before the pandemic.

The city with the fastest rent growth for the past six months and the past 12? Indianapolis. Five other Midwestern cities were in the top 10: Kansas City, Chicago, Columbus, Cincinnati, and St. Louis. The report credits the Midwest with being “one of the last bastions of affordability” after people started flocking to the Sun Belt.

Get the latest news on renting, buying, selling, home design, and more. 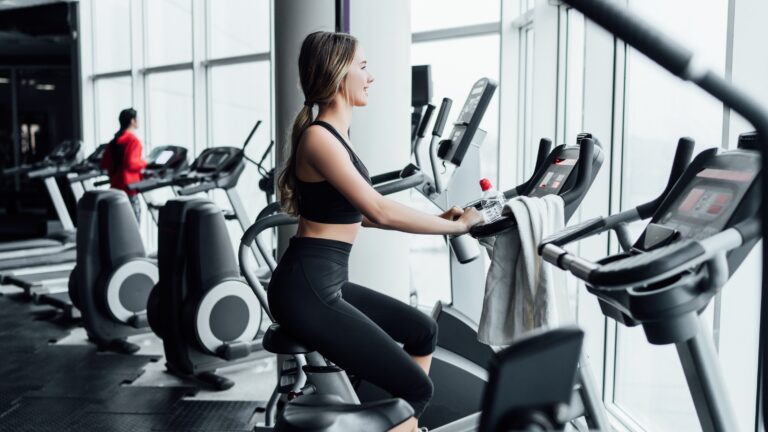