On Wednesday, two very noteworthy reports came out regarding Kevin Durant and the Celtics — one funny and one eyebrow-raising.

The former came from Adam Himmelsbach of The Boston Globe, who reported that the Nets initially asked for Jaylen Brown and Jayson Tatum in exchange for Durant — a laughable request, and probably indicative of how unmotivated the Nets were to move their superstar at that point in the proceedings. The Celtics probably would not trade Tatum and Brown for Giannis Antetokounmpo. They will not trade them for 34-year-old Kevin Durant. The Nets are not going to recoup the losses they incurred in their disastrous trade for Paul Pierce and Kevin Garnett, especially after Durant doubled down on his request by demanding the team change its leadership entirely or trade him.

The latter report came from SNY’s Ian Begley: Durant reportedly now sees the Celtics as a desirable landing spot. If the Celtics were to acquire him, he would like to play with Marcus Smart. He is also interested in playing for the 76ers.

There’s a lot to unpack here. Let’s give it a shot.

So that’s the fascinating place we find ourselves now — how much does Durant want to be in Boston? Is it enough to demand a trade to them exclusively, or does he just view them as a viable destination?

At the moment, it seems much more likely that Durant simply sees a fit with the Celtics and has told the Nets that a trade to the Celtics would make him happy. That doesn’t sound like enough to grease the wheels, especially given how the Celtics seem to feel about each other.

“I’ve played with [Durant] during the Olympics,” Tatum said last month. “He’s a great player. That’s not my decision. I love our team. I love the guys that we got.”

Quotes like that make a Durant/Celtics fire feel unlikely, no matter how much speculation seeps onto Twitter. Will the Nets get more desperate as training camp approaches? Will Durant show up if they don’t? How much does Durant want to be in Boston?

Those could be a few of the most interesting questions over the next few weeks across the NBA. 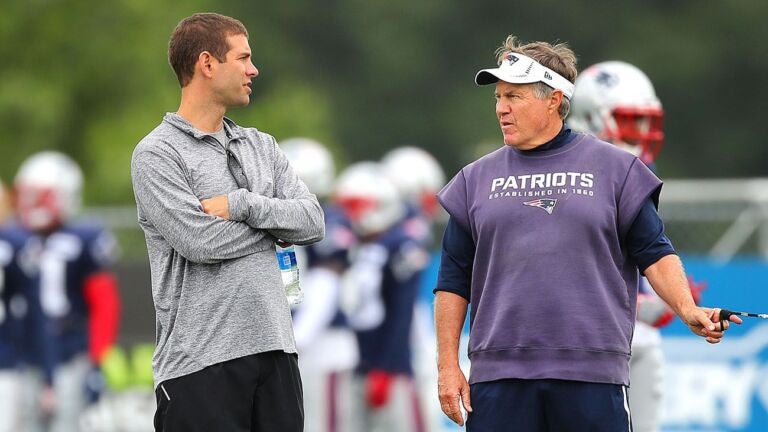