Two months ago, Blake Snell got yanked off the mound with a two-hit shutout going in the final game of the World Series.

Now, the Tampa Bay Rays are ready to ship him out of town.

The San Diego Padres are close to completing a blockbuster trade to acquire Snell from the defending AL champions. The teams have an agreement in place and the star pitcher was told he’ll be sent to the Padres — subject to the review of medical records, according to a person familiar with the deal. The person spoke to The Associated Press late Sunday night on condition of anonymity because no announcement had been made.

According to The Athletic and ESPN, the Rays would receive 21-year-old pitcher Luis Patiño, catcher Francisco Mejía, pitching prospect Cole Wilcox and catching prospect Blake Hunt in return. The Athletic was first to report the players headed from San Diego to Tampa Bay if the trade is finalized.

Snell went 2-2 in the American League playoffs, then racked up 18 strikeouts in 10 innings and compiled a 2.70 ERA during the World Series against the Los Angeles Dodgers. He was pulled from Game 6 by Rays manager Kevin Cash in favor of reliever Nick Anderson after throwing only 73 pitches in 5 1/3 dominant innings — a heavily criticized move that backfired when the Dodgers came back to clinch the title with a 3-1 victory.

“There’s not a day that goes by that I don’t reflect on it,” Cash said last month after winning the AL Manager of the Year award.

The 28-year-old lefty would give the ascending Padres an established ace at the front of the rotation as they attempt to catch the Dodgers in the NL West.

With a young and talented team that features shortstop Fernando Tatís Jr. and third baseman Manny Machado, the Padres finished with the second-best record in the National League this year at 37-23 — six games behind Los Angeles — and made the playoffs for the first time since 2006.

San Diego’s injury-depleted rotation was in shambles when the postseason arrived, but the Padres managed to get past St. Louis in the first round before they were swept in three games by the Dodgers in the Division Series.

Mike Clevinger, acquired from Cleveland in August, isn’t expected back from Tommy John surgery until 2022, but the Padres have other quality starters in Dinelson Lamet, Zach Davies and Chris Paddack. Left-hander MacKenzie Gore is one of baseball’s top pitching prospects, the jewel of a deep farm system.

San Diego is set to tap into that prospect depth to land Snell. He would become the latest accomplished starter traded in recent years by the thrifty Rays, a list that includes David Price, James Shields and Chris Archer.

It also would mark the third swap between the teams since last December, when the Rays sent Tommy Pham and Jake Cronenworth to San Diego for Hunter Renfroe, minor leaguer Xavier Edwards and a player to be named that became minor leaguer Esteban Quiroz.

Then in February, the Padres shipped Manuel Margot and a minor leaguer to Tampa Bay for Emilio Pagan.

Snell raised eyebrows in May and took heat for comments he made on a social gaming site that he would sit out the coronavirus-delayed season if his $7 million salary were cut too much.

“I’m not playing unless I get mine,” he said. “I’m not splitting no revenue. I want all mine.”

Tampa Bay’s rotation already took a significant hit this offseason with the departure of veteran right-hander Charlie Morton. The team declined to pick up his $15 million option and the two-time All-Star signed with Atlanta as a free agent. 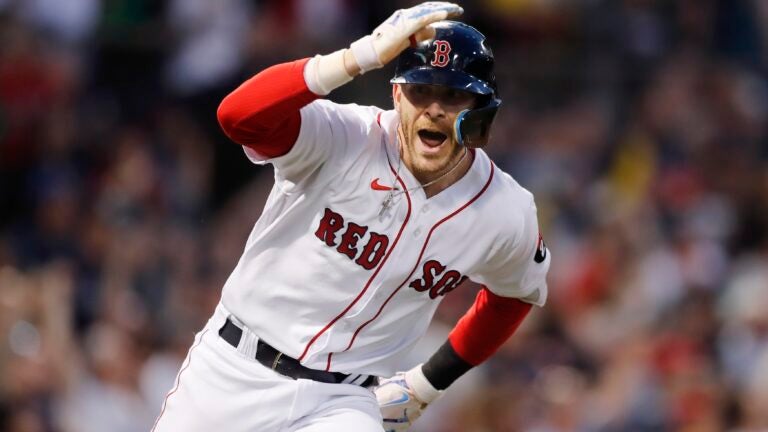