Los Angeles Kings and former Boston Bruins forward Milan Lucic appeared to accidentally punch a linesman in the face in a 4-3 loss against the Colorado Avalanche on Wednesday.

The incident derived from a scrum in front of the Colorado net in the first period when Lucic attempted to hit Colorado’s Cody McLeod.

Instead, he connected with linesman Jay Sharrers.

Lucic was not assessed a penalty for the punch or his role in the scrum, and Sharrers remained in the game after taking some of the brunt of Lucic’s fist to the mouth.

Wednesday night was Lucic’s first game back after serving a one-game suspension for sucker-punching foward Kevin Connauton of the Arizona Coyotes last Saturday. 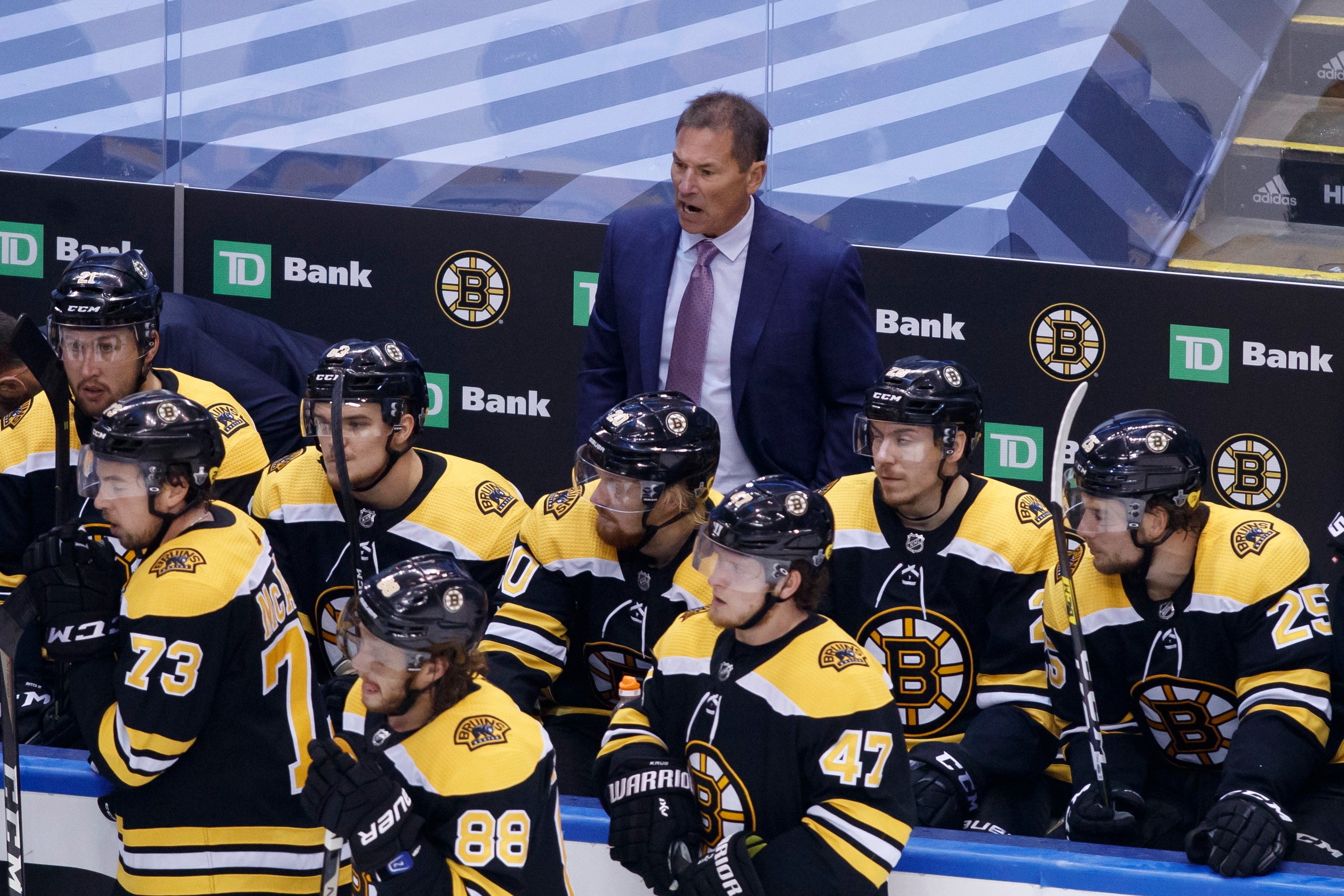