Just a few months after its grand opening, TD Garden, now in its 20th season, hosted the NHL All-Star Game. And one of Boston’s own stole the show.

With the game tied 4-4 late in the third period, Bourque’sbackhander off a Felix Potvin rebound found the back of the net, sending a crowd of 17,565 at the then Fleet Center into a frenzy. His game-winner earned him All-Star Game MVP honors in one of the lowest scoring games in All-Star history. Last year, the NHL revealed Bourque’s game winner in Boston as the top All-Star moment of all time. 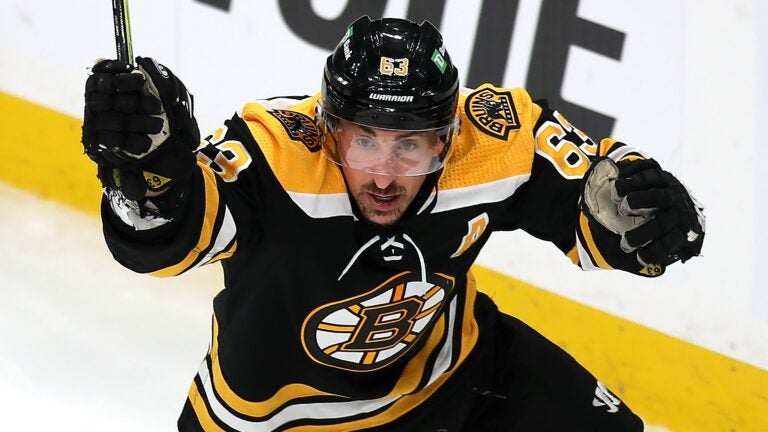