BOSTON (AP) — Roberto Luongo made 34 saves, and Jussi Jokinen and Vincent Trocheck each scored a goal and added an assist to lift the Florida Panthers into first place in the Atlantic Division with a 4-1 win over the Boston Bruins 4-1 on Thursday night.

Reilly Smith and Jonathan Huberdeau also scored for Florida, which passed idle Tampa Bay in the standings and won for the first time in 10 visits to Boston. Earlier this season, the Panthers ended a 10-game skid in Washington, a six-game losing streak in Columbus and a nine-game winless run in Nashville.

Luongo ended a rough stretch of his own, winning for the first time in eight starts in Boston dating to his three Stanley Cup losses for Vancouver in the 2011 finals.

Ryan Spooner scored in the first period for Boston, which lost its fifth straight following a seven-game unbeaten streak. The Bruins’ lead over fourth place Detroit also shrank to one point after the Red Wings beat Montreal.

Trocheck scored a short-handed goal to put Florida ahead 2-1 after wristing a shot past Tuukka Rask with 1:14 remaining in the second period.

Patrice Bergeron thought he had tied the game just over eight minutes into the third when it appeared the puck went into the corner of the net. But after a lengthy review by the officials, the goal was disallowed.

Jokinen scored an insurance goal moments after the Bruins had killed a penalty for too many men on the ice to put Florida ahead 3-1 with 9:04 remaining. Huberdeau capped the scoring with an empty-net goal with 21 seconds remaining.

For the second consecutive season, the Ides of March have struck the Bruins. Boston lost its fifth straight game since March 15th after dropping six straight starting that same day last season.

Rask made 32 saves for Boston, which has been outscored 18-6 in the last five games.

NOTES: Bruins coach Claude Julien was honored before the game for being the winningest coach in team history with 390, passing Art Ross. … Smith scored his career-high 24th goal and notched his eighth point in the last nine games. Smith was swapped for Bruins F Jimmy Hayes, who hasn’t recorded a point in 14 games. . Bruins D John-Michael Liles left late in the second period with a lower-body injury. … Jokinen leads the Panthers with 15 multipoint games and 27 road points, including 18 in his last 15 games. … Boston is scoreless in its last 13 power-play opportunities. 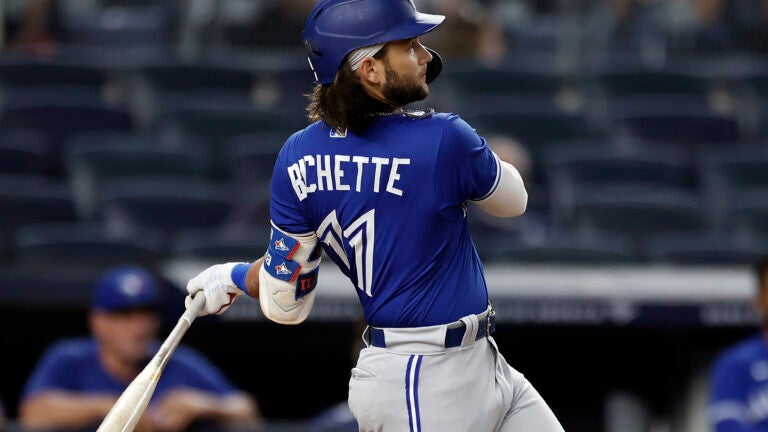