PHILADELPHIA (AP) — With their ailing owner watching from home, the Philadelphia Flyers clinched a playoff berth.

Wayne Simmonds scored two goals, Steve Mason stopped 18 shots and the Flyers beat the playoff-bound Pittsburgh Penguins 3-1 on Saturday to earn the No. 8 seed in the Eastern Conference.

Snider, the 83-year-old franchise founder and Hall of Fame executive, watched Lauren Hart sing “God Bless America” on FaceTime as the team’s longtime anthem singer held out her phone during her performance. She blew kisses after the song.

“You get a little emotional when you start to think about it,” Flyers captain Claude Giroux said. “We know he’s happy we made the playoffs.”

The Flyers’ win eliminated Boston, which lost to Ottawa 6-1 earlier in the day. The Bruins lost a tiebreaker to Detroit. Philadelphia will meet top-seeded Washington in the first round. The Penguins, who are the No. 3 seed in the Eastern Conference, will play the Rangers or Islanders.

“It’s just the beginning for us,” Philadelphia’s Jakub Voracek said. “We can’t be satisfied. We have a good enough team to beat Washington and we have to focus on that.”

Pittsburgh rested Sidney Crosby and Kris Letang and played without Evgeni Malkin for the 15th consecutive game because of an upper-body injury.

Penguins goaltender Matt Murray was injured in a collision with Brayden Schenn and left the game in the first period. Murray has started five straight games because Marc-Andre Fleury is out with a concussion. Coach Mike Sullivan said Murray will be evaluated on Monday.

“We regret that he got hurt,” Sullivan said. “When you play hockey, you always run that risk. We felt like we made the best decisions for our hockey team that were going to put us in a position to move forward.”

Murray’s mask flew off when Schenn banged into him, but he made the save on the backhander. Jeff Zatkoff replaced Murray for his first appearance since Feb. 20 and allowed a goal on the first shot he faced.

The Flyers took a 2-1 lead late in the second period when Shayne Gostisbehere ripped a slap shot that bounced off Simmonds’ right arm and fluttered past Zatkoff for his 32nd goal.

Philadelphia couldn’t take advantage during a five-minute power play in the third period, but Pierre-Edouard Bellemare later sealed it with an empty-net goal in the final minute.

Making his 12th straight start, Mason gave the Flyers a boost with a sprawling, side-to-side glove save to rob Kael Mouillierat late in the first period.

Seconds later, Simmonds scored to tie it at 1-1. Voracek skated down the left side and sent a centering pass to a Simmonds streaking down the middle. Simmonds fought off a defender and slid it past Zatkoff.

Pittsburgh’s Eric Fehr then hit the post in the final minute.

Nick Bonino gave the Penguins a 1-0 lead in the first on his ninth goal. He beat Mason with a wrister off a crossing pass from Carl Hagelin.

“Of course you want to win every game against the Flyers, there’s nothing better than beating them,” Pittsburgh’s Oscar Sundqvist said. “But it just didn’t happen.”

NOTES: Penguins LW Conor Sheary briefly went to the locker room after he was slashed in the second period, but he received an embellishment penalty on the play. Sheary returned to the ice. … Philadelphia finishes the regular season at the New York Islanders on Sunday. … The Flyers were 2-2 vs. the Capitals, but neither win came in regulation. … Members of the national champion Villanova Wildcats’ men’s basketball were guests at the game, one day after the city honored them with a parade downtown. 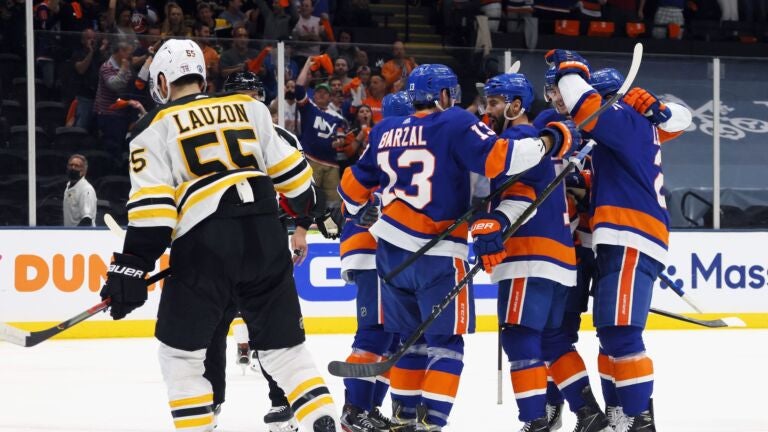