Congratulations to Patrice Bergeron for being named a finalist for the 2016 Selke Trophy: https://t.co/WX8BXrLlpa pic.twitter.com/8F2RhGrsv7

Members of the Professional Hockey Writers’ Association submitted ballots at the end of the regular season, with the top three designated finalists Thursday. The winner will be announced June 22 during the NHL Awards in Las Vegas.

Bergeron: “While it is an individual award, my teammates and coaches deserve a lot of credit as well.” 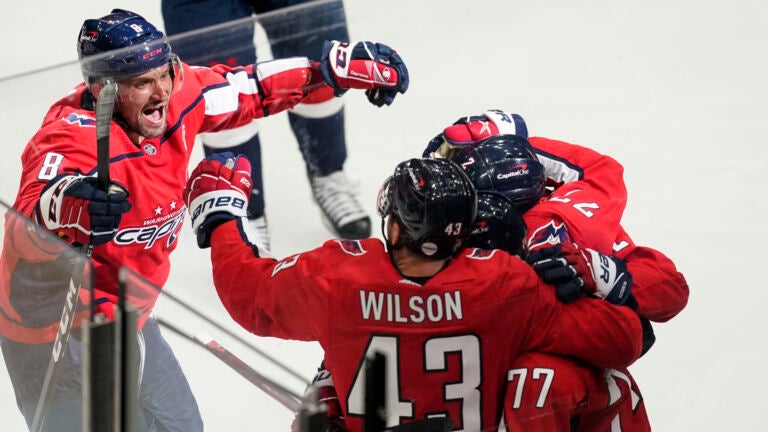