Entering the 2015 NHL Draft, the Bruins were loaded: three picks in the first round (the most for the B’s since 1970), three in the second, with a third, fourth, sixth, and seventh rounder wrapping up the tail end. The 10 draft picks were the most the Bruins have had at their disposal since 2003, a draft which produced some guy named Patrice.

With the 2016 draft fast approaching, the Bruins will look to take advantage of their two first rounders to further bolster a strong (and large) pool of young talent. Here are the top prospects in the Bruins system currently 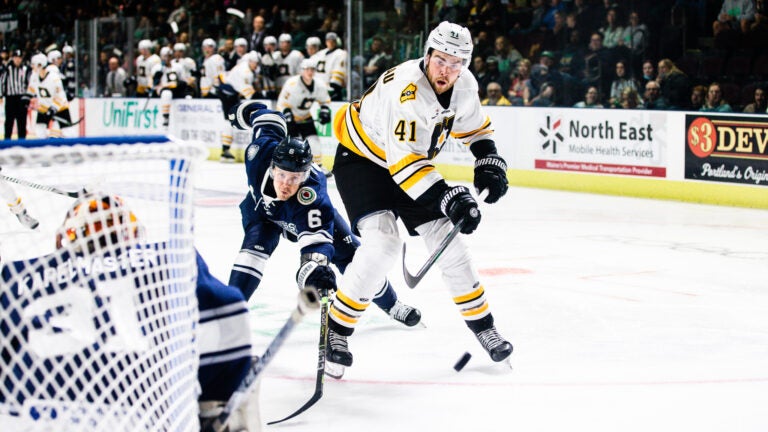 The Bruins’ ECHL team in Maine is a ‘perfect’ situation