Clearly, Patrice Bergeron is ecstatic at helping the Bruins end the team’s two-year playoff drought. While even casual Boston hockey fans will be happy to see the local team return to the postseason for the first time since 2014, the Bruins’ alternate captain was able to explain why he’s more relieved than anyone else.

In his own words for a new column in the Players’ Tribune, playing with a cracked rib and a punctured lung is more bearable than sitting at home during the Stanley Cup playoffs:

The cracked ribs, the cartilage, even the punctured lung. I’d do it all again in a second.

I’d do it again because I had learned from others the sacrifices you need to make as a team in order to win in the playoffs.

I’d do it again because my teammates and I knew what it felt like to hoist the Cup. That feeling of celebrating a lifelong ambition and the bond it creates is something that’s truly indescribable.

But most of all, I’d do it all again because I know a pain that hurts so much more than any of those injuries:

The pain of not making the playoffs at all.

Bergeron expressed his thoughts on a wide range of topics, including his early time in Boston—noting that he initially connected with Bruins fans over their mutual disliking of the Canadiens—as well as Brad Marchand, and his reaction to Claude Julien’s departure.

The Bruins return to the playoffs in a first round matchup against the Ottawa Senators. 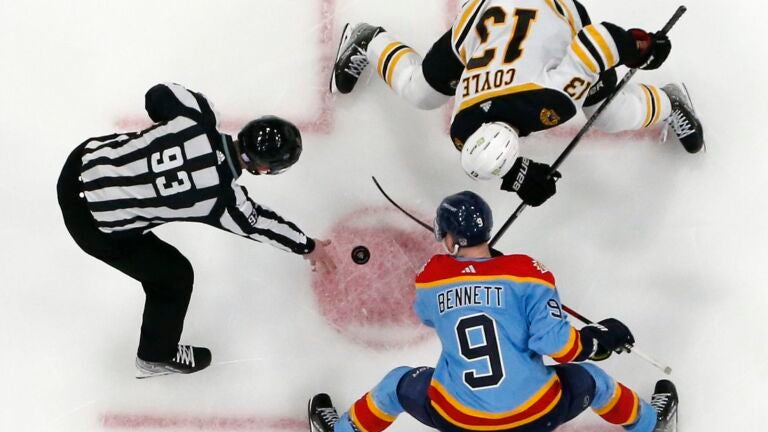