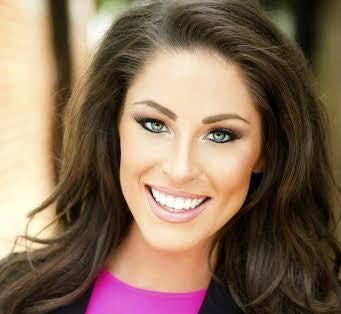 NESN announced Monday it has hired Alex Kraemer as its new rinkside reporter for Bruins telecasts.

Kraemer, a University of Georgia graduate, comes to NESN after serving as the in-arena host for the Philadelphia Flyers the past two seasons.

She was the in-stadium host for New York City FC of Major League Soccer this summer.

She will also serve as a reporter/host and deliver regular reports for NESN’s news programming.

Sarah Nicole Davis, who had been the rinkside reporter since joining the network in February 2014, left NESN earlier this summer.

Visit 'Cohesiveness has to be on a thousand': Kevin Garnett wonders who'll step up as leaders for the Celtics following Ime Udoka's suspension 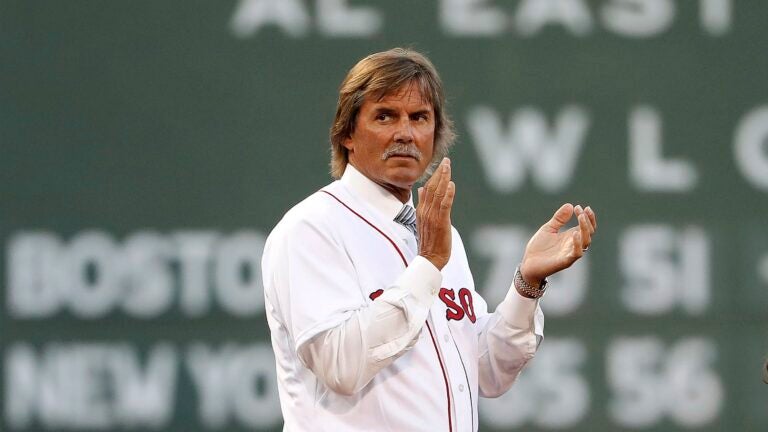