The Bruins have acquired Rick Nash from the Rangers in exchange for Ryan Lindgren, Ryan Spooner, and Matt Beleskey, according to the official announcement. The deal also includes a Bruins’ first and 2019 seventh-round pick.

Nash, 33, has scored 434 goals in his career and has made six All-Star appearances.

According to the Bruins, Nash will be available to play against in Buffalo on Sunday night:

Rick Nash is expected to join the team in Buffalo and will be eligible for tonight’s game against the Sabres. #NHLBruins

The Bruins are currently third in the Atlantic Division, while the Rangers are last in the Metropolitan Division. The NHL trade deadline is Monday. 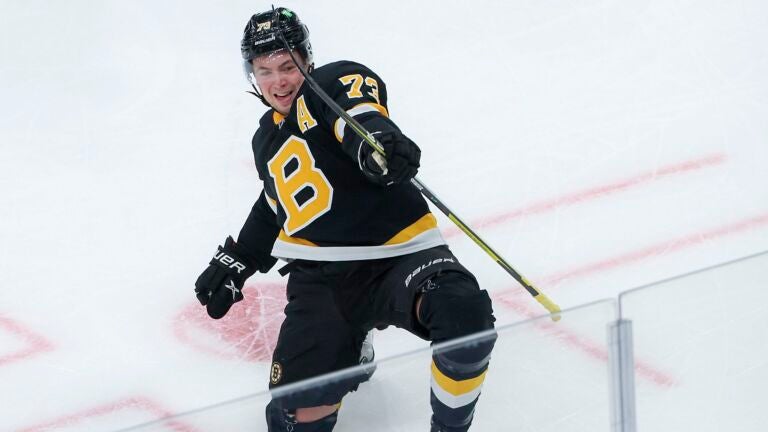