The Bruins will take on the Chicago Blackhawks in the Winter Classic at Notre Dame Stadium on New Year’s Day. The rink construction began in mid-December.

Here’s a guide to the event:

■ This will be the fourth Winter Classic for the Blackhawks, and their sixth time playing outdoors. The Bruins will be playing in their third Winter Classic, and first as the road team.

■ The first Bruins appearance was in 2010, when they defeated the Philadelphia Flyers, 2-1, in overtime at Fenway Park. The second was in 2016, when they lost to the Montreal Canadiens, 5-1, at Gillette Stadium.

■ The Winter Classic dates to 2008, when the Pittsburgh Penguins edged the Buffalo Sabres, 2-1, at the home of the NFL’s Buffalo Bills, which was then known as Ralph Wilson Stadium.

The game also has been played at iconic venues such as Michigan Stadium, Yankee Stadium, and Wrigley Field. The Blackhawks have the most previous appearances with three, and have yet to win.

■ The Bruins will wear brown and gold jerseys that pay homage to the team’s 1930s-era uniform. Highlighting the throwback look, the jersey features the classic “B’’ logo.

Each championship year has been set within a shamrock as a nod to Notre Dame Stadium and is emblazoned onto the interior neckline. 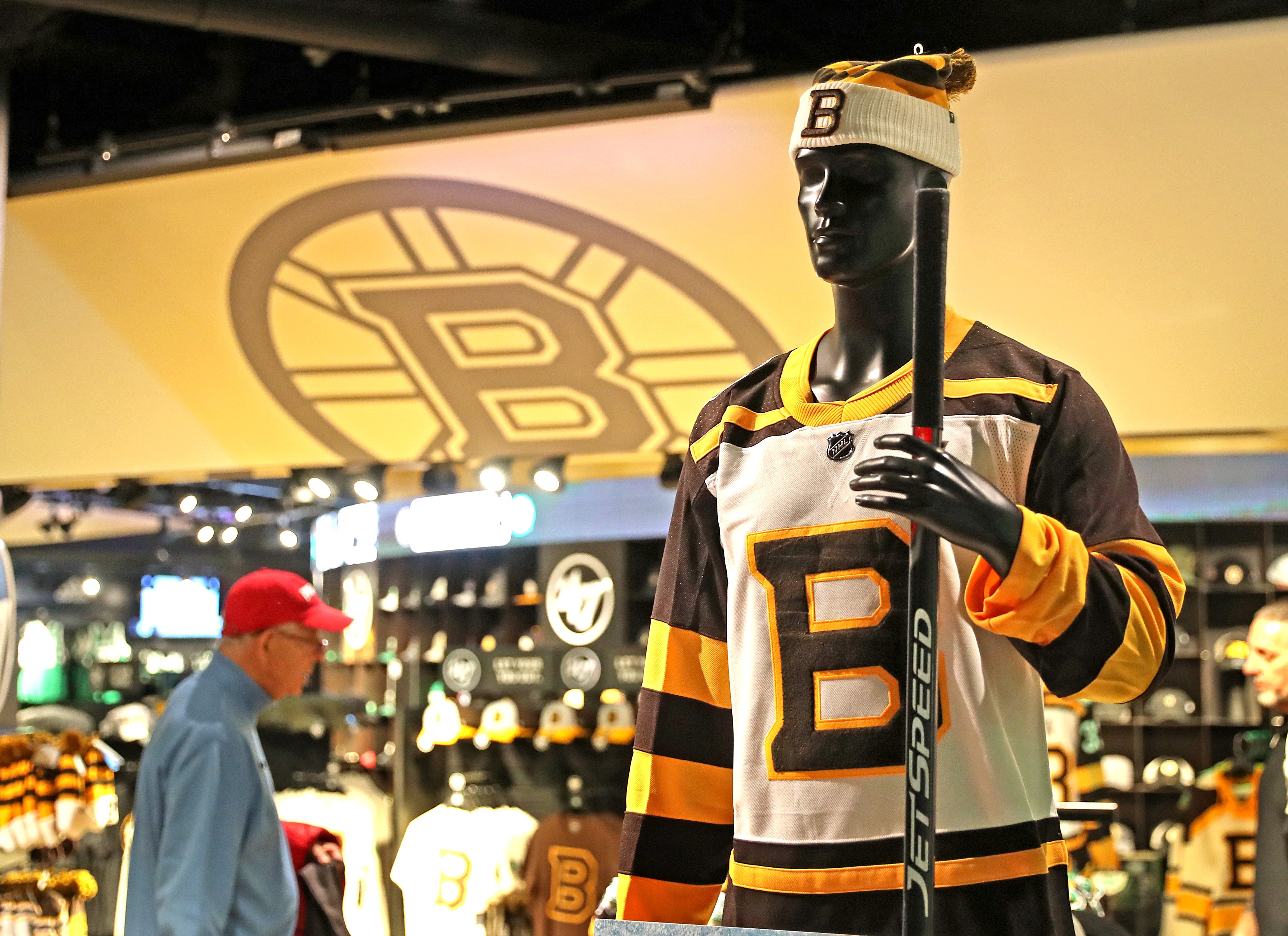 The jersey the Bruins will wear in the 2019 Winter Classic is on sale at their pro shop at TD Garden.

■ The Blackhawks will sport black and white uniforms as an homage to the 1933-34 team, which won the organization’s first Stanley Cup.

■ The docuseries “Road to the NHL Winter Classic’’ is airing for three weeks on NBCSN. The show provides an inside look at the dressing rooms and the homes of the teams as they prepare to for the game. The weekly show will conclude with a special one-hour episode on Sunday, Jan. 6. Full episodes will later air on NHL Network and will be available on NHL.com.

NBC posted a time-lapse of the rink being built inside Notre Dame Stadium.

■ Grammy Award-winning band Weezer will headline the entertainment, performing during the first intermission, a portion of which will be broadcast live on NBC.

■ The game pucks will feature thermochromic coatings that change from purple to clear when a puck’s temperature is above freezing, providing a visual indication to officials that the puck should be replaced. The coated pucks will be tested at NHL events during the 2018-19 season and will be further evaluated for broader use in the future.

■ The Boston College hockey team will play Notre Dame on New Year’s Eve at the Compton Family Ice Arena at 5 p.m. The Eagles are 6-1-2 in their last nine games, while Notre Dame is 11-5-1 overall and ranked No. 6 nationally.

■ There will be a free fan festival Dec. 29-31 at Chicago’s Jay Pritzker Pavilion at Millennium Park. The festival will run from 11 a.m. to 5 p.m. Central time, and will include autograph sessions featuring former Blackhawks and Bruins players Brian Campbell, Bryan Bickell, Tony Esposito, Denis Savard, and Johnny Bucyk; hockey attractions, including the Stanley Cup; live music; and more. Here’s the schedule: 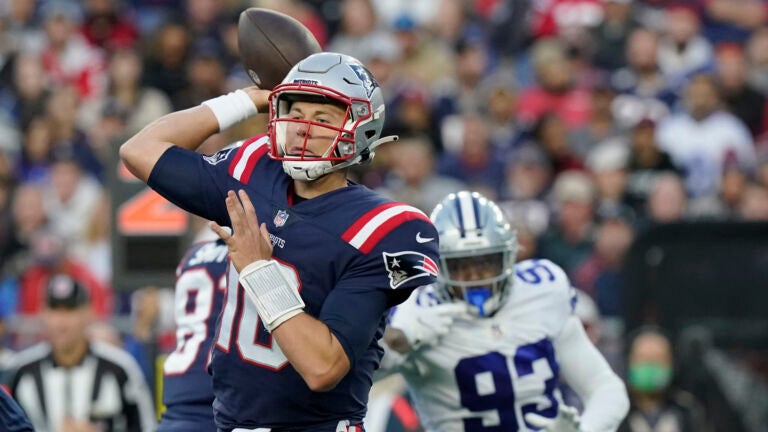