A total of 76,126 fans attended Tuesday’s Winter Classic at Notre Dame Stadium between the Bruins and the Chicago Blackhawks, marking the second-biggest turnout in the history of the event.

This was the second time the game has been held at a college football stadium, and it was the National Hockey League’s 26th outdoor game.

The Bruins scored three unanswered goals, turning a one-goal deficit late in the second period into a convincing 4-2 victory. Boston won its second-consecutive game, and its fifth in the last seven, moving to 22-14-4 on the season.

Here are 10 lasting images from the day. 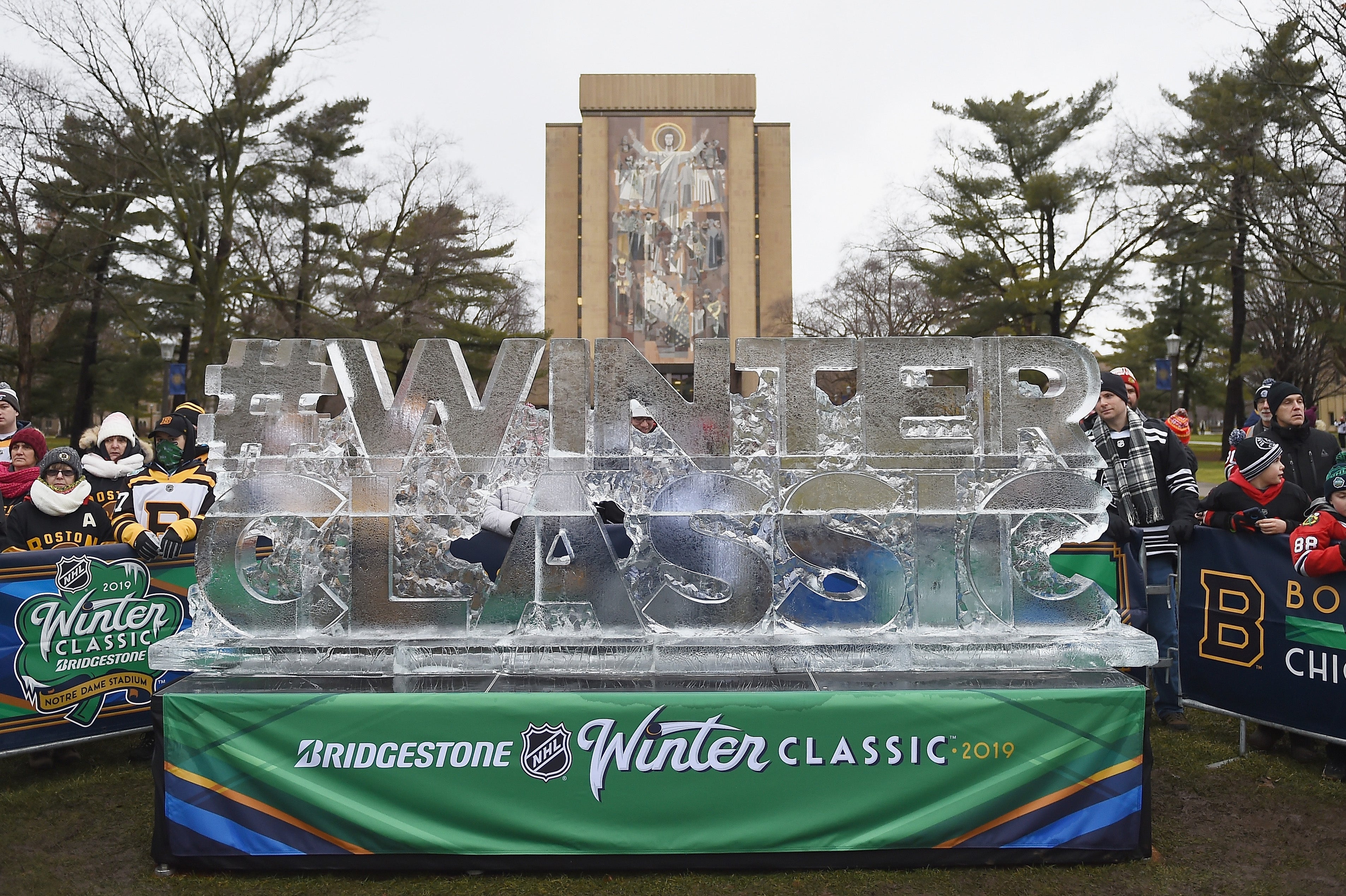 An ice sculpture was on display. 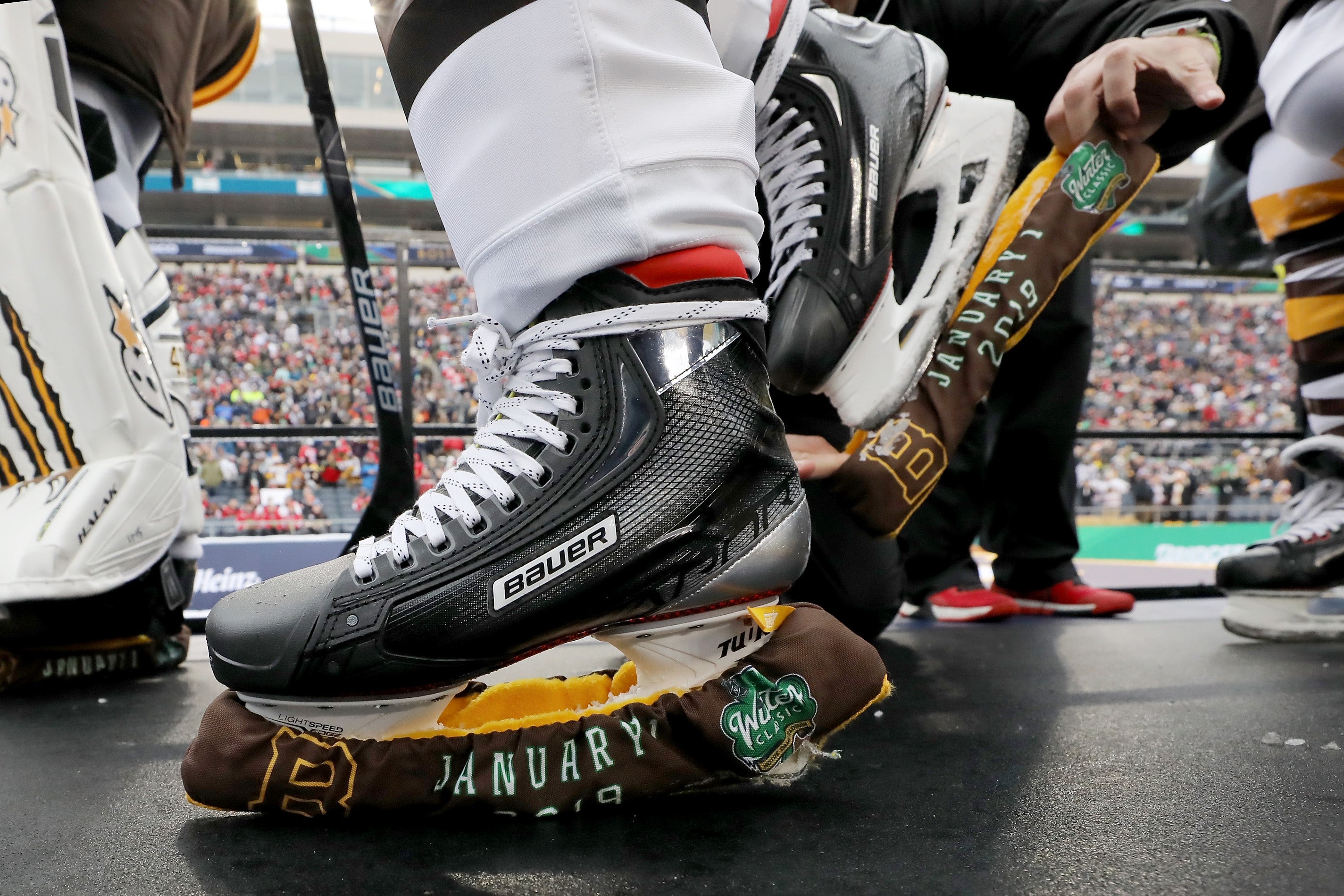 The skates were extra snazzy for the occasion. 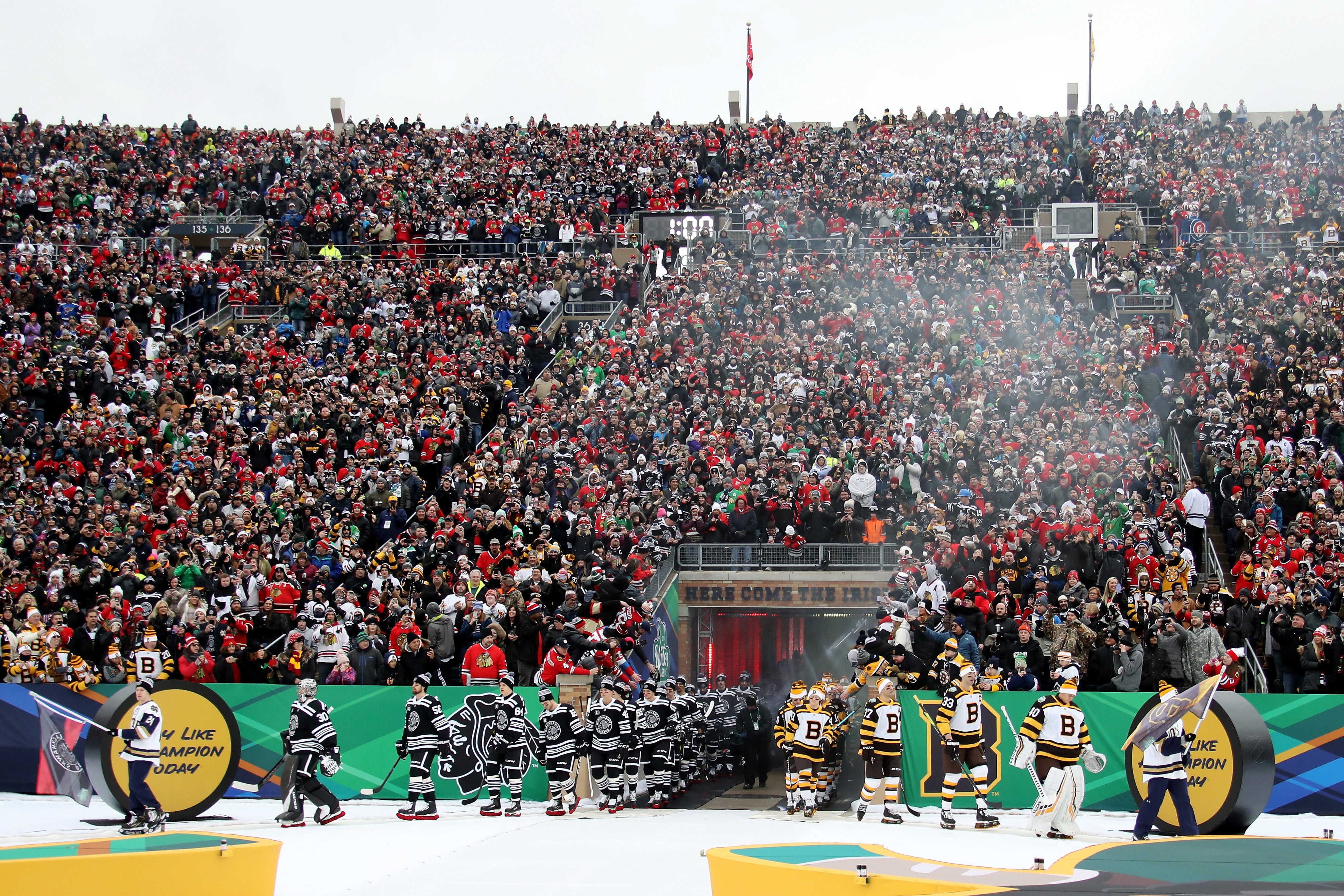 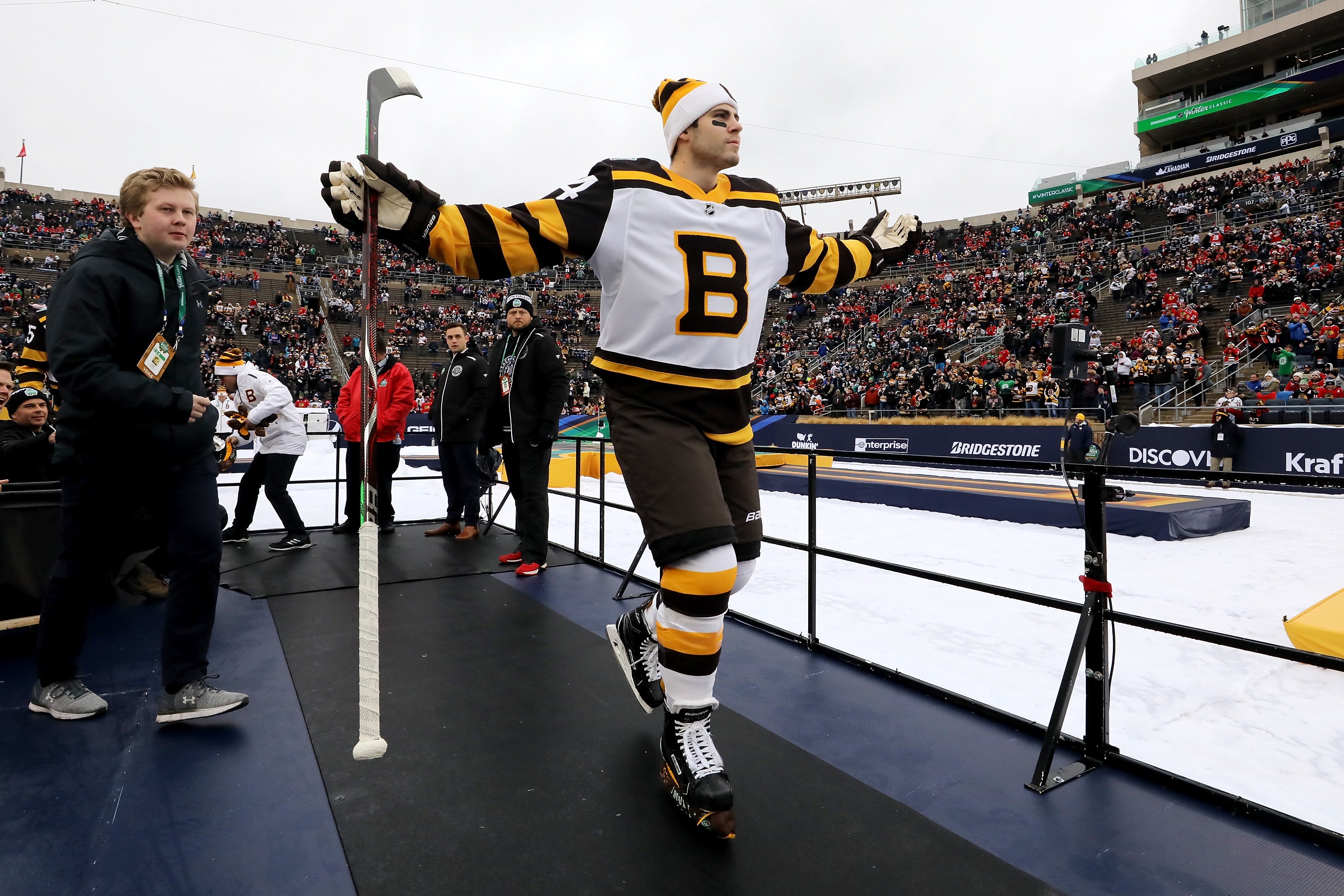 Jake DeBrusk of the Bruins made his way to the rink before the game. 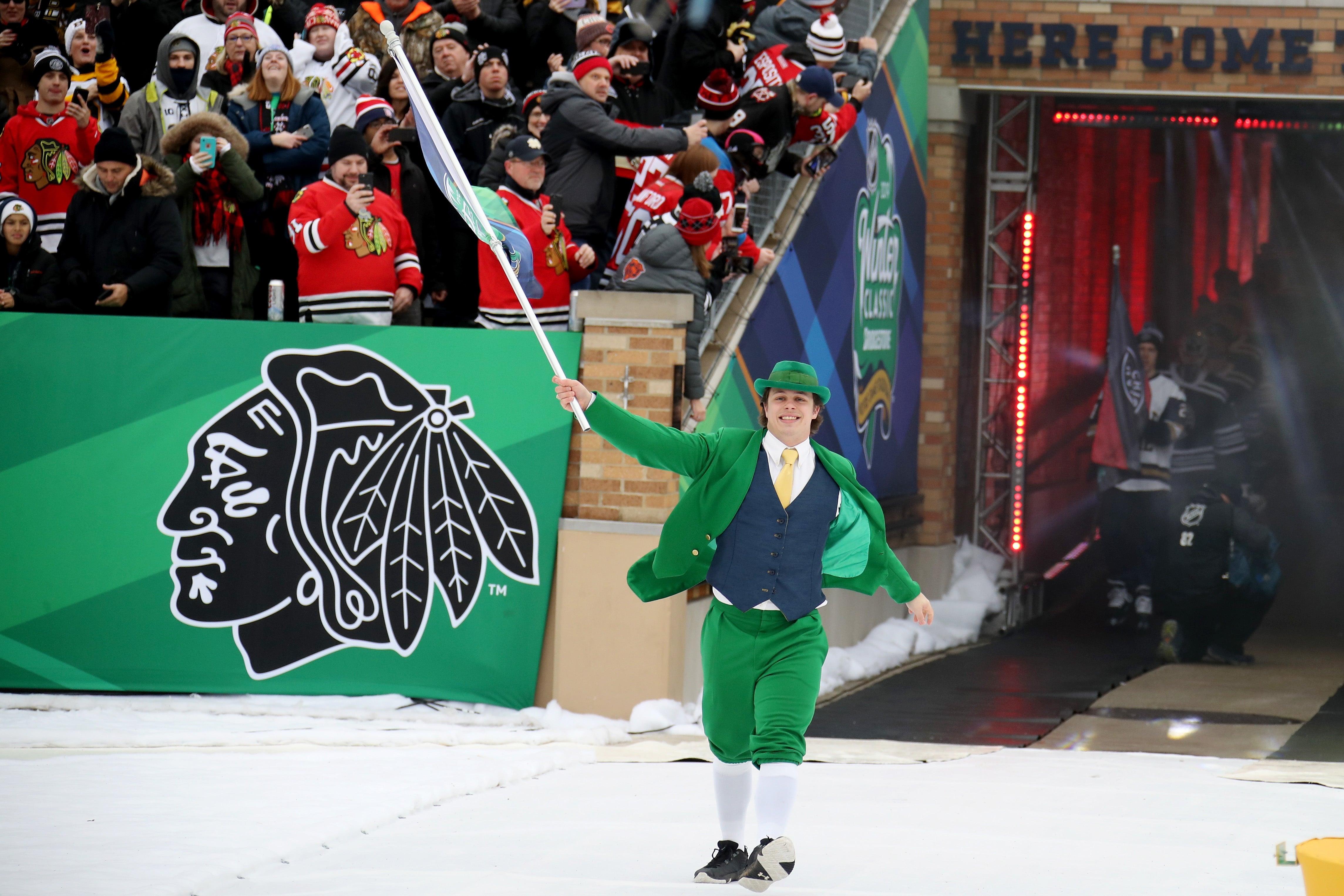 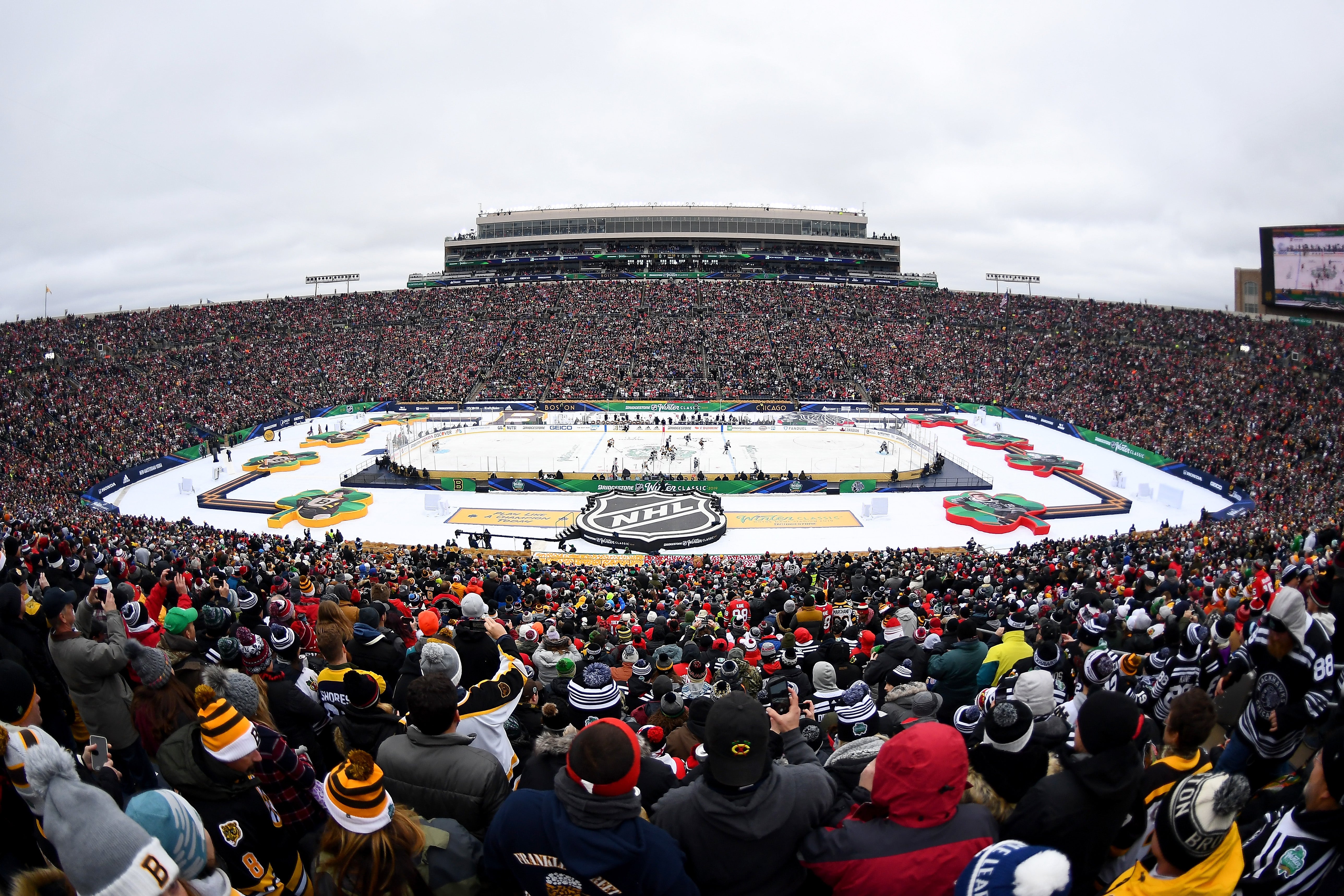 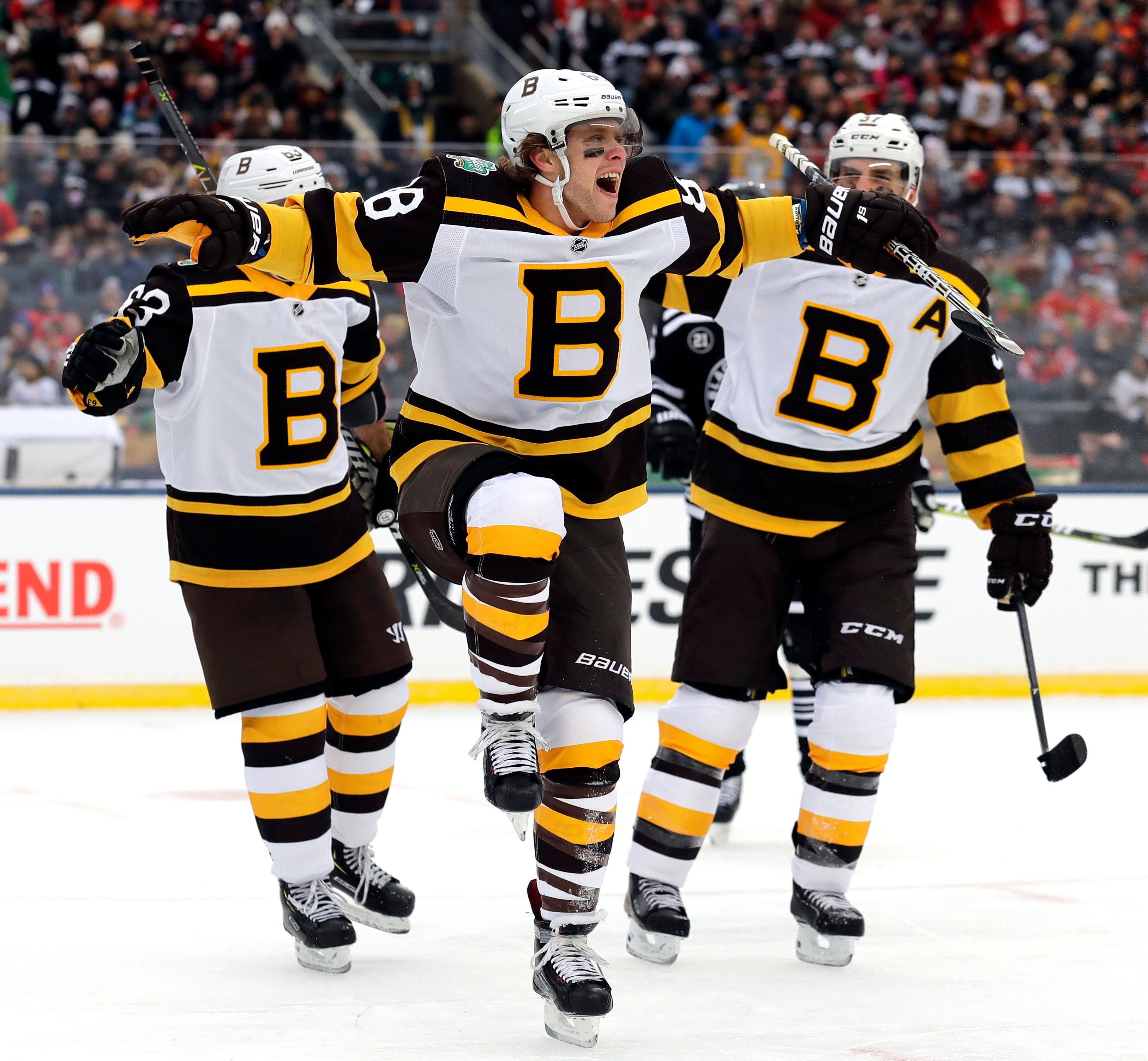 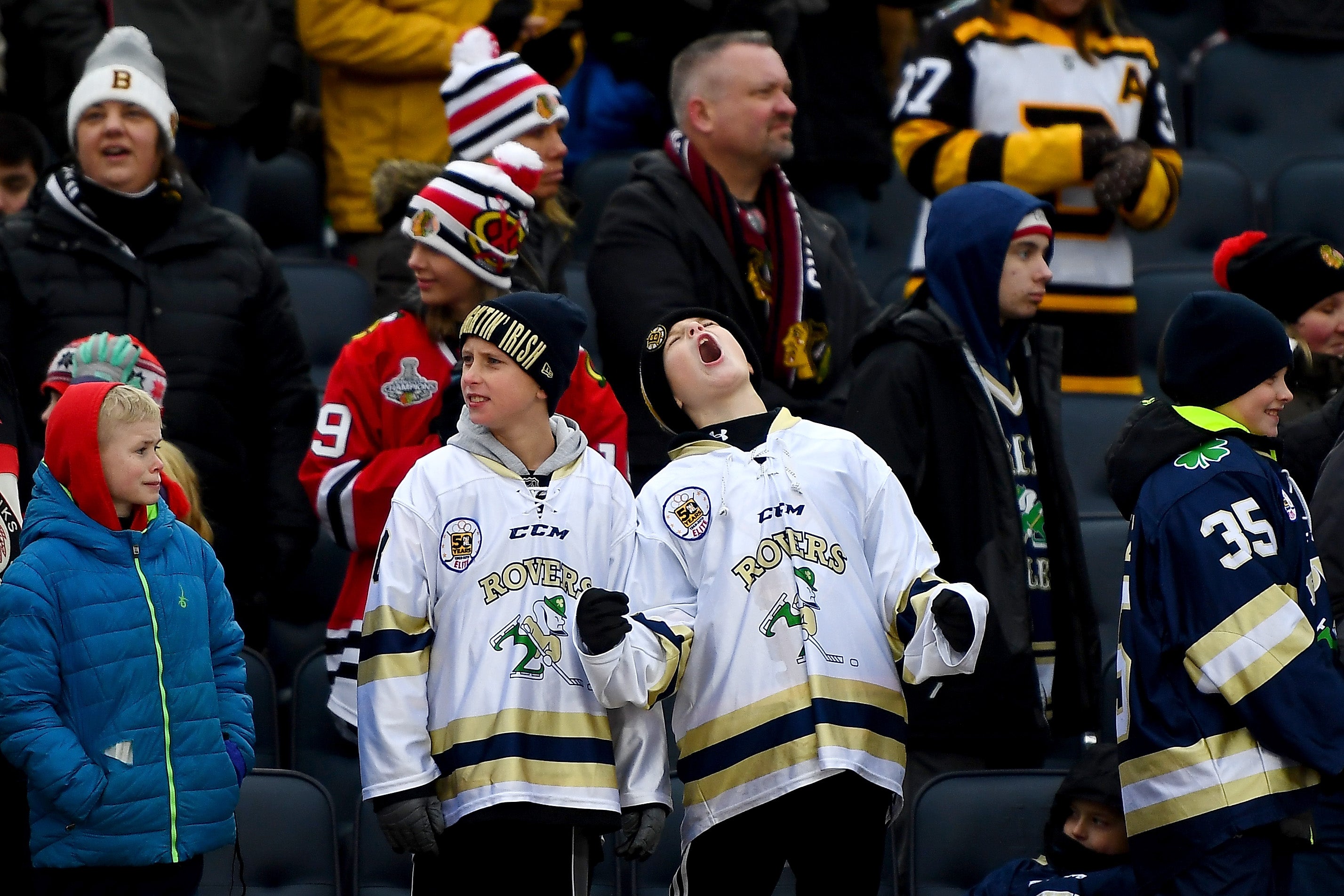 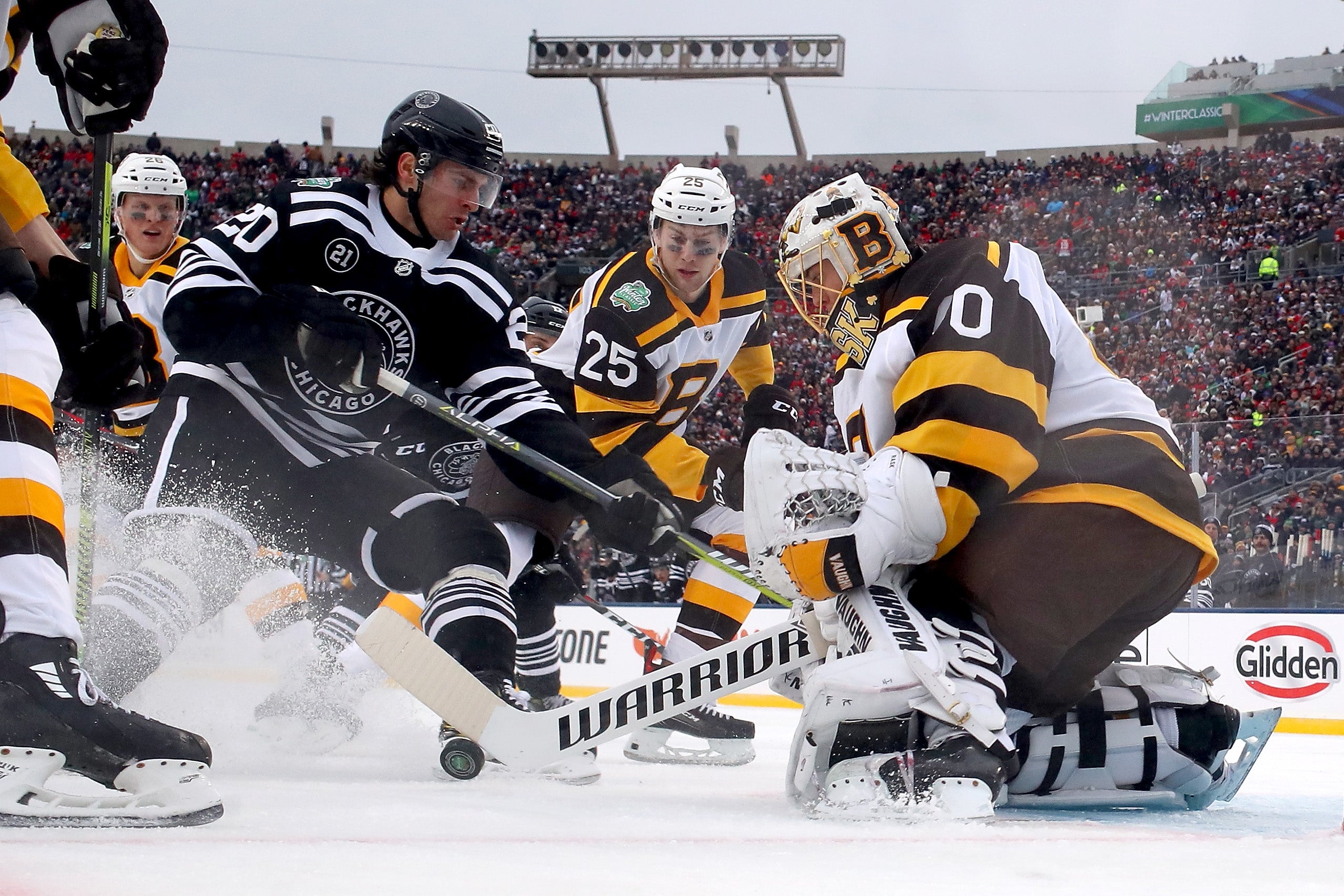 Brandon Saad attempted to sneak a shot past Tuukka Rask in the second period. 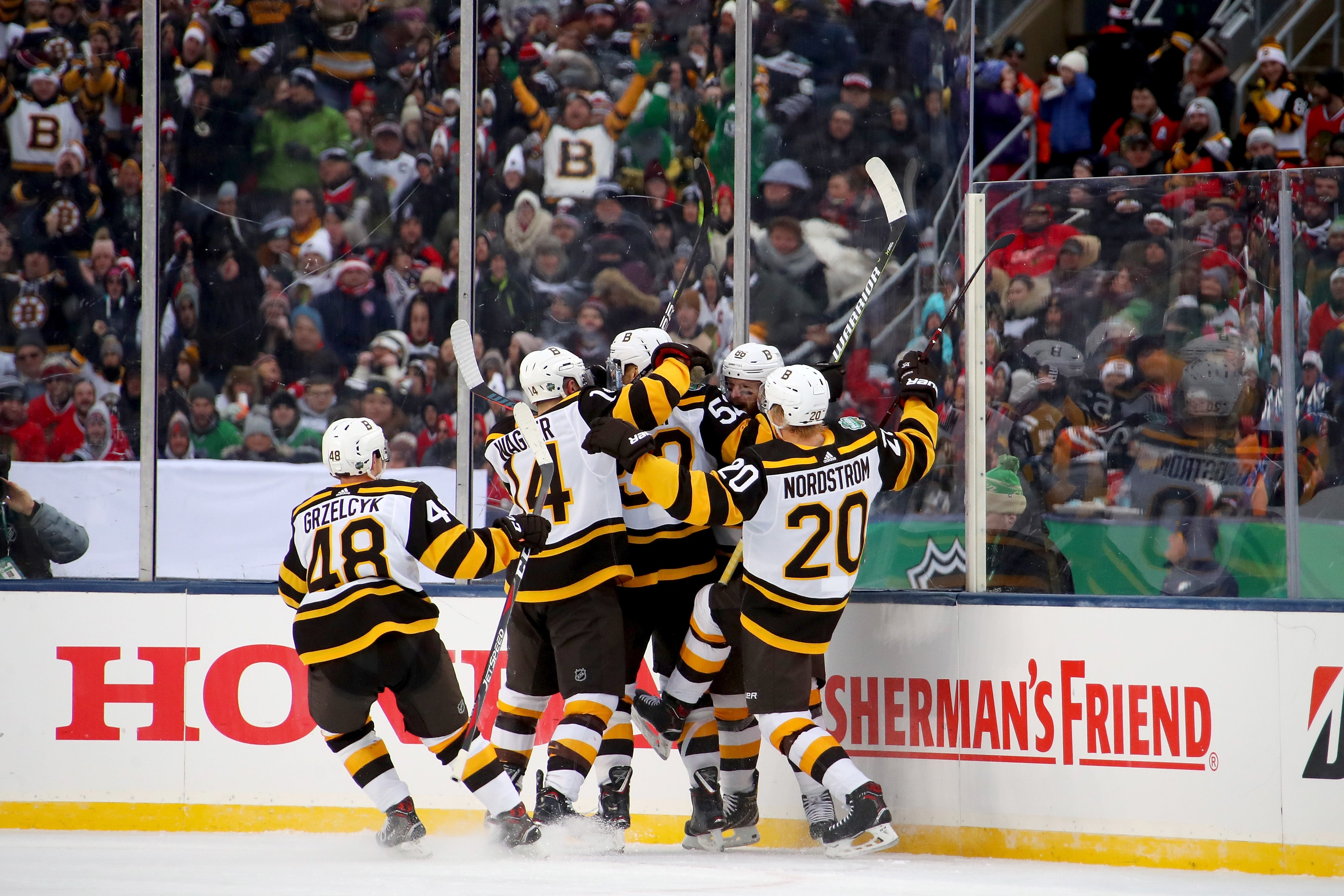 The Bruins celebrated after Sean Kuraly scored a goal in the third period. 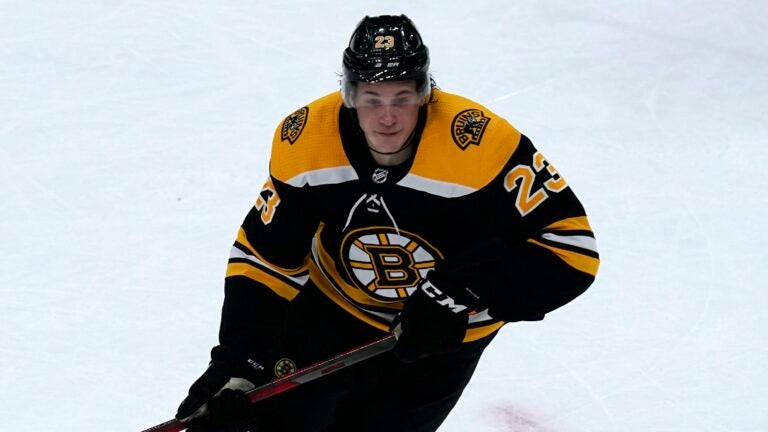