The most versatile of the Bruins’ depth players, Swedish forward Joakim Nordstrom, will miss at least three weeks with a leg injury he sustained in the Winter Classic.

The Bruins announced Thursday morning that Nordstrom has a nondisplaced fibula fracture and will be reevaluated in approximately three weeks. The team said Nordstrom was hurt in Tuesday’s 4-2 win over the Blackhawks at Notre Dame Stadium in South Bend, Ind.

It was not clear when the injury happened. Nordstrom logged 13:14 over 20 shifts and was on the ice for the final shift of the game.

His absence at Thursday’s morning skate, before a 7 p.m. puck drop with the surprisingly hot Calgary Flames, puts Ryan Donato (scratched for the Classic) back in the lineup. Donato took rushes as a second-line right wing Thursday morning.

Nordstrom has a 5-2–7 line in 39 games, averaging 14:33 a night and playing up and down the lineup. A natural left wing, he has been on both sides of the second line, a third- and fourth-line left wing, and a third-line center.

Though not a major offensive producer, the 26-year-old is providing good value on a two-year, $2 million deal he signed last July 1. He brings a hard-charging, defensively responsible style and has produced two game-winning goals: an OT strike against Pittsburgh Nov. 23 and the opening goal at Montreal Dec. 17. 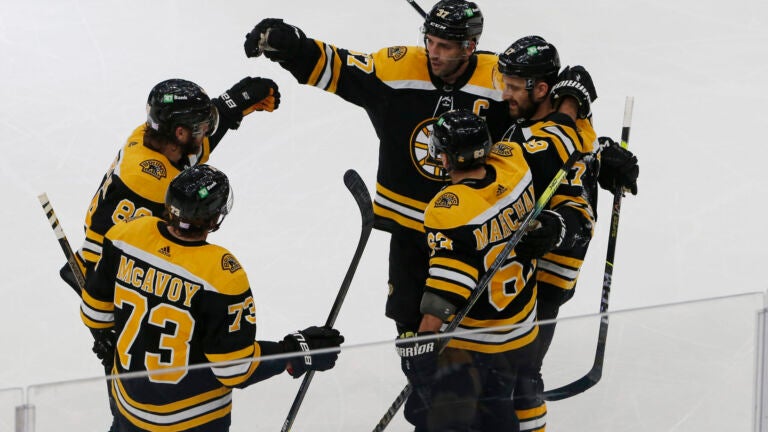