At 42 years old, Zdeno Chara isn’t the perennial All-Star and James Norris trophy candidate he once was.

Still, the Bruins captain has been tasked with slowing down some of the top offensive weapons in the NHL during the team’s playoff run this season and has remained incredibly effective.

Chara is not at the same level of athleticism as many of the players on the ice in this Stanley Cup Final. Instead, the 21-year vet uses his superior wit, positioning, and timing to disrupt the St. Louis attack and is a big reason why the Bruins hold a 2-1 advantage. In the 2018-19 playoffs, Chara leads the NHL in plus/minus at +12.

In Game 3 especially, the Bruins defense had their way with Tarasenko, as the two-time NHL All-Star Second-Team winger was unable to make much of an impact and failed to score. 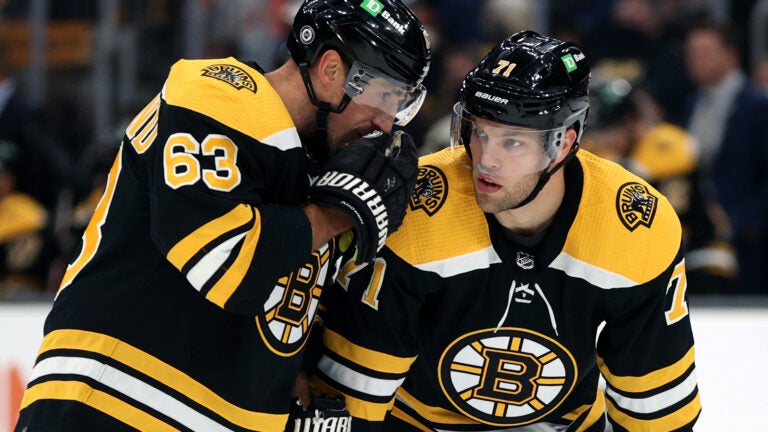 Here’s a look at the Bruins’ likely opening-night roster