As one of the veterans on the Bruins, and someone who’s been on both ends of the spectrum in the Stanley Cup Final, Patrice Bergeron understands how emotional the moment can be when the game and season are officially over.

Bergeron, of course, was crushed himself when the Bruins lost, 4-1, to the St. Louis Blues in Game 7 on Wednesday, but he was quick to console his teammates as they dejectedly skated off the ice.

After a painful loss, Patrice Bergeron was there to comfort his teammates. pic.twitter.com/yDI9K9RLsg

Footage captured by NBC Sports Boston shows the 33-year-old center comfort Sean Kuraly, Charlie Coyle, Charlie McAvoy, Matt Grzelcyk, and even Zdeno Chara before following them all into the bowels of TD Garden. Bergeron, who won a championship in 2011 with Boston, was disappointed he couldn’t add another title to his resume.

“Right now, whatever we say, it doesn’t matter,” he told reporters. “It is what it is. I’m proud of the guys and proud of everyone the way that we competed, but then you look at the result, and it’s hard to be here answering questions.” 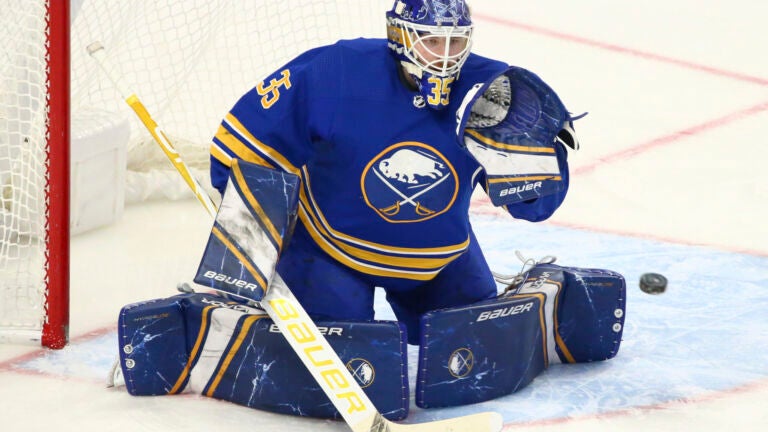