Jack Edwards has been a Bruins play-by-play voice on NESN since the 2005-06 season. In that time, he’s established himself as opinionated, passionate about the team for which he calls games, and occasionally over the top, especially in the heat of the moment.

In the first game of his 15th season on the job, that combination got him in some trouble.

With 12 minutes and 56 seconds remaining in the second period of the Bruins’ season-opening 2-1 win in Dallas Thursday night, Stars defenseman Roman Polak crashed into the boards awkwardly while trying to check the Bruins’ Chris Wagner. Polak’s right shoulder hit the boards, then his head. He did not move and was eventually taken off on a stretcher.

But a few seconds after the play, as Polak remained face down on the ice, Edwards commented that there was “a little bit of bad hockey karma’’ in the play, a reaction that has drawn the ire of many, including Polak’s agent, Allan Walsh, on Twitter.

“I have tremendous respect for the Bruin players that sent best wishes. All class,’’ wrote Walsh. “As for Jack Edwards, to say Roman’s injury was “bad hockey karma’’ while he was laying on motionless on the ice, you are truly a piece of [expletive] and an absolute disgrace.’’

Polak had attempted to shove Wagner in the back on the play, but the Bruins center turned away from him, leading to Polak’s awkward collision with the boards.

Color analyst Andy Brickley noted that the collision looked like it was “self-induced’’ from trying to make a questionable hit.

Reached Friday afternoon via text, Edwards said, “I stand by my real-time call, and I think Brick nailed it when he said Polak’s injury was ‘self-induced.’’’

It should also be noted that Walsh has had his issues with Edwards in the past, notably with the broadcaster’s criticism of a client, Canadiens forward Jonathan Drouin, whom he once implored to “go cry in the shower’’ after a gaffe.

Edwards’s karma comment seemed to be a reaction to a dubious attempt at a hit from a notably aggressive player rather than the suggestion that he deserved to be injured.

But with Polak motionless on the ice and the significance of the injury uncertain, it wasn’t the best time to bring up karma. 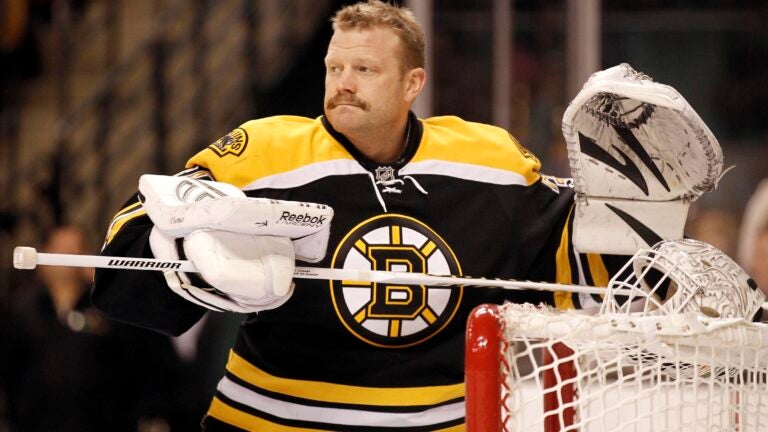