On Monday, longtime sports broadcaster and former Bruins head coach Don Cherry was fired from Sportsnet after xenophobic comments he made on Saturday. Cherry, who coached the Bruins for five seasons  (1974-79) and worked as a broadcaster for over 40 years, vocalized his frustrations on air about the lack of remembrance poppies being worn, specifically by Canadian immigrants. Poppies are traditionally worn in honor of fallen soldiers ahead of Remembrance Day.

Sportsnet issued a statement regarding Cherry’s comments, thanking him for his contributions but firing him for, “divisive remarks that do not represent our values or what we stand for.”

While Cherry told the Toronto Sun that he “meant” what he said, many have denounced his remarks, including the National Hockey League, Members of Parliament and Budweiser, the show’s sponsor. Cherry’s co-host, Ron MacLean, apologized for not catching his comments in the moment.

“Hockey versus politics I try to stay away from that,” Cassidy admitted. “I don’t agree with what he said. I love the fact that he was a great coach for the Bruins for years, love the way the team played but that’s just not the way I think.” 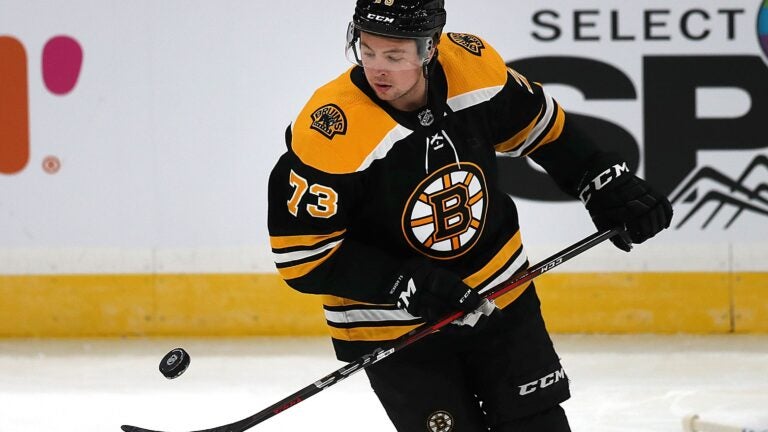 Why Bruce Cassidy is switching up his top two defensive pairs