Do Brad Marchand’s trash-talking skills match up with what he puts out on the ice?

According to the NHL Players’ Association’s 2019-20 Player Poll, which surveyed 588 players on a number of hockey-related topics, it depends on who you ask.

In both categories, he earned the title over Drew Doughty of Los Angeles.

Marchand was also named one of the league’s funniest players, finishing third with 5.68 percent of the vote. He was tabbed as the third best follow on social media (4.37 percent), too.

The winger wasn’t the only Bruin to feature prominently in the poll. Patrice Bergeron was in the running for most complete player, finishing second (25.44 percent) to Pittsburgh Penguin Sidney Crosby (45.56). Bergeron also was named a player wanted on a team that had to win one game, finishing fourth with 3.33 percent of the vote. 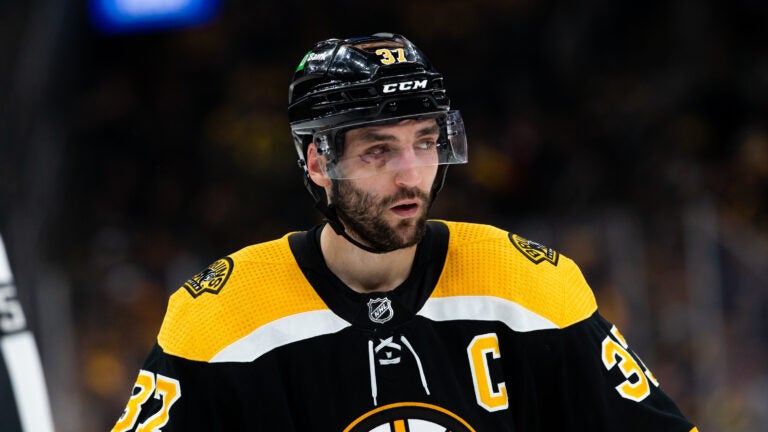