Even if fans can’t be in attendance for NHL playoff games and the Stanley Cup Final due to the ongoing coronavirus pandemic, the 26-year-old said empty arenas would be “weird” but worth it if it meant the team had a chance to win the title.

“It would be weird for sure,” Grzelcyk said Thursday on a Zoom town hall with season ticket holders. “We love the fans and that’s part of what makes playoff hockey so special, getting that extra boost from the crowd and giving you that extra adrenaline.

“It’s still a chance to play playoff hockey and have another chance to hopefully go deep in the playoffs. I think as players, we just want to be given a chance and given an opportunity to achieve our goal.”

There is currently no date planned for the NHL to resume, but Bruins president Cam Neely said last week that players and owners “want to do everything possible” to complete the 2019-20 season, which was paused in March. Owner Jeremy Jacobs has expressed interest in TD Garden being a regional site should the league select neutral locations to finish the season. 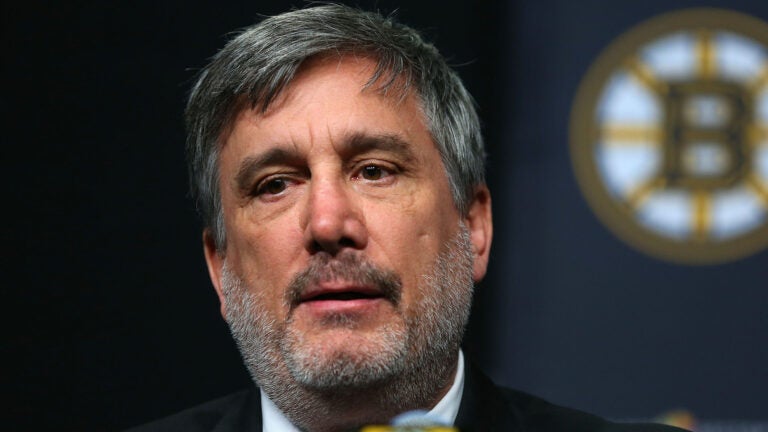